People on platforms like Twitter and LinkedIn, especially for the last 6 months, have been rambling about Blockchain and web3 as these two are the last things that can save the earth from global warming. What do you think is the key here? Why is Blockchain so popular? In this article, I am going to explain what exactly is Blockchain and how does it lead to a web3 revolution.

Blockchain came into existence when the Bitcoin Network was released. It is a cryptocurrency network without any central managing organisation but ensures the security of each transaction with the help of blockchain technology. We know that one single spark of innovation gives birth to many more, and over time, many networks based on blockchain technology came into existence. To name a few - Ethereum, Litecoin, Dogecoin, Polygon, and many more.

If we break the term blockchain and try to understand it, it simply refers to a 'chain of blocks. These blocks contain a set of information that holds information about the transaction. Once a block is filled, it will be chained to a previously filled block, forming a chain so that it is historically traceable and cryptographically verifiable.

How did the first-ever block come into existence?

The first-ever block was named Block 0 or Genesis block. In other words, Bitcoin's pseudonymous founder, Satoshi Nakamoto, mined the Genesis Block. The Genesis Block is the very first block on the Bitcoin blockchain.

It is hard-coded into the software and considered the initial block of the Blockchain. If we go by technical terms, it is a distributed permanent database that is shared among all the nodes in a computer network. The recorded data it hosts is impossible to tamper with, and once created and distributed among all nodes, it cannot be edited.

This chain of blocks in a blockchain network contains immutable ledgers, and the global state of a blockchain is modified with each transaction and updated across all the nodes. So each node can verify and audit each transaction in the network. By storing ledgers into each node of the p2p network, Blockchain can be said to be a decentralised network having no central or middle authority involved. Decentralisation has its own benefit over central authority.

There are multiple case scenarios where blockchain technology can be used, such as:

Before diving into Web3, let us first clear a statement: ' With every evolvement of the web, the core concept remains the same, and the previous concepts & technologies still contribute to the new evolved web.' 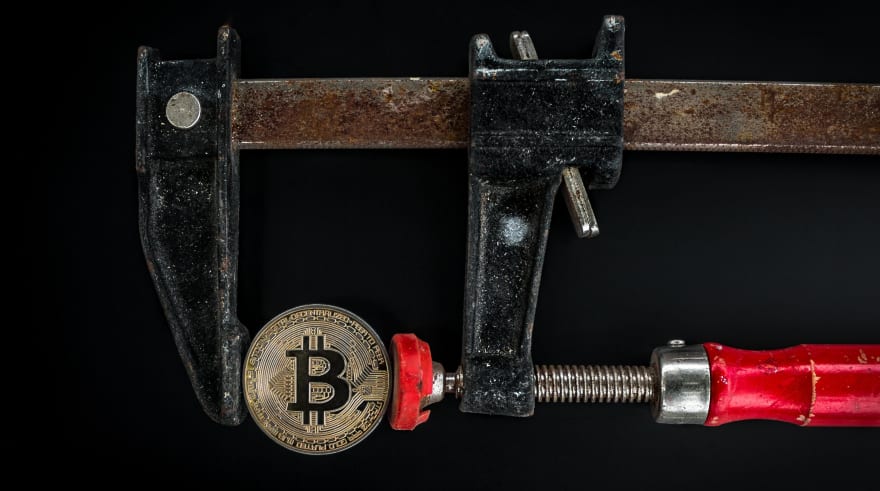 This was the initial phase of the internet; with this, as a medium, information was provided to consumers with read-only content. This worked fine until we, as innovative humans, saw a problem. Our customers or we could not interact with the content provided. This became the core ingredient to evolving web1.

In this version of the internet, read-only web1 was replaced by reading and writing Web2 technology, where consumers not only got exposure to information provided by managing authority but also interacted with it as per the access level they allowed. With this evolution, any user who had access to the internet could consume and create content on the internet.

This worked fine until we, as innovative humans, saw a problem related to end-users security and privacy. In order to provide such interactive and user-friendly content that not only provides information to end-users but also demands their information, this information is kept by the central authority only, who controls any specific portal. E.g. Facebook, Twitter, Google, Amazon and many more. Once consumers' information is with them, they have little or little control over their data. Any data breach can then put the consumers at risk of becoming victims. This leads to the evolution of Web2, and now we enter Web3. 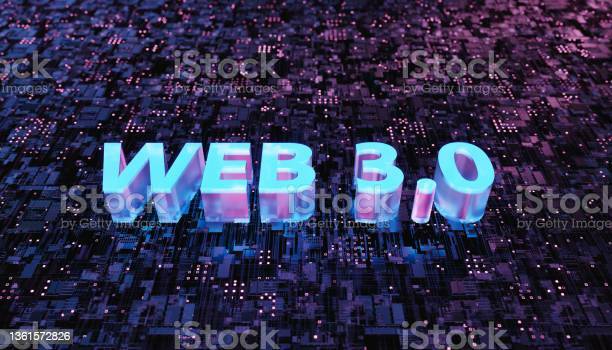 In this version of the internet, which is evolving rapidly with every passing day, read-write-only web2 is replaced by reading, write, and own web3 technology. With this evolution, no central authority will control consumer data because this will be built on top of decentralised technology and distributed among all.

Developed by an open community of developers and presented to the world in full view, permissionless and trustless since no central authority is involved. It works on open-source protocols and focuses mainly on benefiting the entire community rather than a single central entity.

This is the first article of my Web3 series. In the next article, I will explain the popular keywords that revolve in the Blockchain and Web3 space. Till then, Stay tuned!

Setting up your GitHub Repository for Open Source Development

Sushrut Mishra
Community Manager at Fountane. I'm a Developer and Technical Writer with 2+ years of experience. I have worked on 100+ blogs with 5+ clients including Fountane, LambdaTest, DevBytesApp, Flair, etc..
How I Built a Side-Income Stream For Myself as a Developer
#beginners #career #productivity
Gear Up For Web3 With These Terminologies
#web3 #blockchain #beginners
The most basic explanation of Ethereum(ETH)
#blockchain #web3 #beginners

Once suspended, sushrutkm will not be able to comment or publish posts until their suspension is removed.

Once unsuspended, sushrutkm will be able to comment and publish posts again.

Once unpublished, all posts by sushrutkm will become hidden and only accessible to themselves.

If sushrutkm is not suspended, they can still re-publish their posts from their dashboard.

Once unpublished, this post will become invisible to the public and only accessible to Sushrut Mishra.

Thanks for keeping DEV Community 👩‍💻👨‍💻 safe. Here is what you can do to flag sushrutkm:

Unflagging sushrutkm will restore default visibility to their posts.