GitHub Copilot is an AI pair programmer which suggests line completions and entire function bodies as you type.

"Hmm that's Cool right!! But i think there is lot of kerfuffle around it." 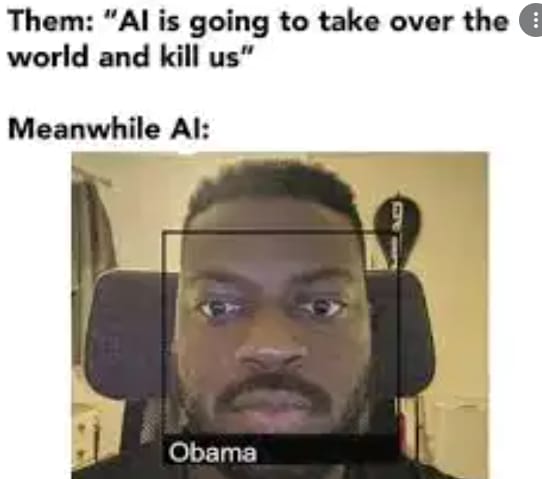 GitHub Copilot is powered by the OpenAI Codex AI system.

"You might me now thinking what is this OPenAI Codex AI system."

OpenAI is an AI research and deployment company.The investors include Microsoft, Reid Hoffman’s charitable foundation, and Khosla Ventures.Goal of the company is promoting and developing friendly AI in a way that benefits humanity as a whole. 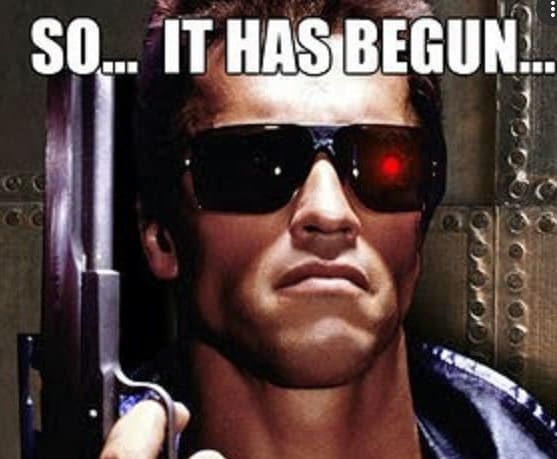 So now coming back to our GitHub Copilot, it is built on a new algorithm called OpenAI Codex, which OpenAI CTO Greg Brockman describes as a descendant of GPT-3.While GPT-3 generates English, OpenAI Codex generates code.

It works best with Python, JavaScript, TypeScript, Ruby, and Go, according to a blog post from GitHub.

Since now GitHub is with Microsoft , Microsoft can easly push the OpenAI elements to GitHub.For now, Microsoft is only offering the service that knows about code stored in public repositories.Future we can expect that for enterprise customers too.

GitHub have a nice documentation written for the Copilot.Have a look.

"Now the question will be how to use it"

It is available today as a Visual Studio Code extension. 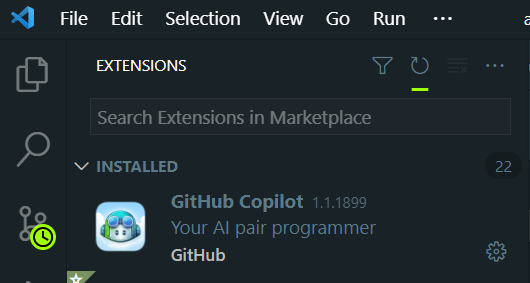 But currently we need to signup and access is limited to a small group of testers during the technical preview.

Do you know the ABCDs of FinTech?

Once suspended, sunishsurendrank will not be able to comment or publish posts until their suspension is removed.

Once unsuspended, sunishsurendrank will be able to comment and publish posts again.

Once unpublished, all posts by sunishsurendrank will become hidden and only accessible to themselves.

If sunishsurendrank is not suspended, they can still re-publish their posts from their dashboard.

Once unpublished, this post will become invisible to the public and only accessible to Sunish Surendran K .

Thanks for keeping DEV Community 👩‍💻👨‍💻 safe. Here is what you can do to flag sunishsurendrank:

Unflagging sunishsurendrank will restore default visibility to their posts.