Welcome to this first part of Terraform for Dummies! In this series, you will learn about what Terraform is and how DevOps engineers use it to provision, deploy and orchestrate both on-prem and cloud infrastructure in a reliable and easy way.

If you’re a DevOps engineer, odds are you have at least heard of Terraform. In this series, we will use Terraform as an Infrastructure as Code (IaC) tool for provisioning Amazon Web Services (AWS) resources. We will also touch on important DevOps concepts along the way.

What is Infrastructure as Code?

IaC is pretty much exactly what it sounds like. Using IaC tools like terraform, you can do away with manual configuration all together by defining your infrastructure in a code template. There are a few reasons why IaC champions over manual configuration:

Terraform uses their own configuration language called HCL, which we will dive into more in up-coming posts. You can use configuration scripts to automate creating, updating and destroying cloud infrastructure. Think of these configuration files as blueprints, much like a blueprint an architect would use to build a house. 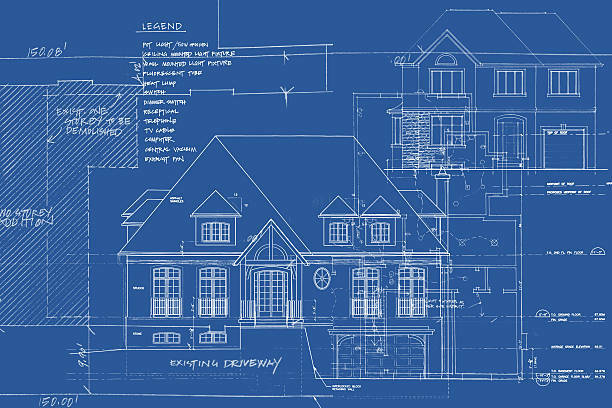 Terraform supports a variety of providers outside of GCP, AWS and Azure and sometimes it’s the only provider available. It’s also open-source and extendable so any API can be used to create IaC tooling for any kind of cloud platform technology. E.g. Heroku, Spotify Playlists.

Terraform is also cloud-agnostic, meaning that it allows a single configuration to be used to manage multiple providers and even handle cross-cloud dependencies.

Immutability, or the inability to change the object state, is an important concept to grasp for understanding declarative vs imperative programming. Immutable types are safer from bugs, easier to understand, and more ready for change.

Imperative programming is a paradigm describing HOW the program should do something by explicitly specifying each instruction (or statement) step by step, which mutate the program's state.

Imperative programming uses scripting languages such as Python, Ruby and Javascript.
So is Terraform declarative or imperative? Well, Terraform is declarative but it has imperative-like features like for loops, dynamic blocks, locals and complex data structures like maps and collections. 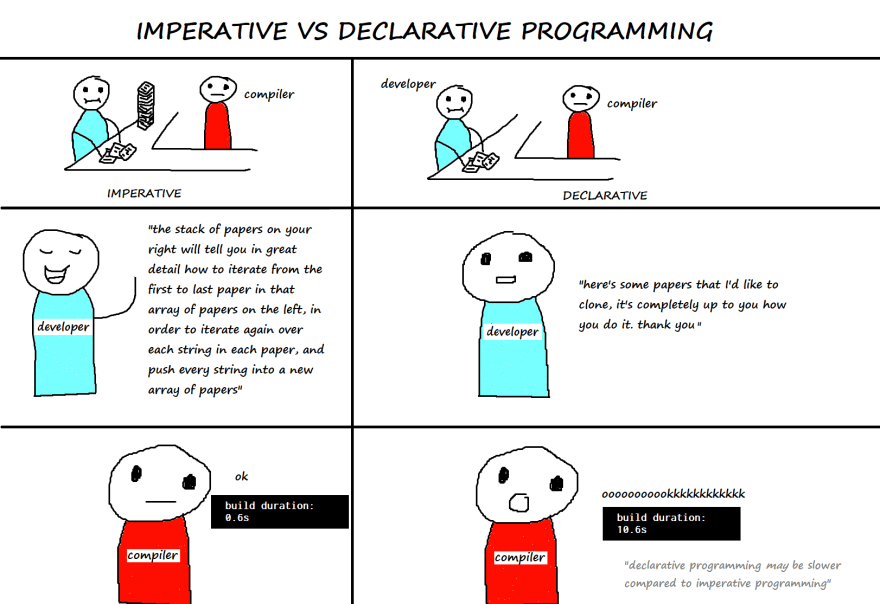 Idempotency is a principle of IaC that refers to the state of a configuration after applying changes.

Configuration drift is simply unexpected changes to your infrastructure. This can happen for a number of different reasons, including manual adjustments to configurations, side effects of SDKs, CLIs, or APIs or even from malicious actors.

Terraform prevents configuration drift with the state file (.tfstate) which show what the configuration of files should be. To correct the drift, you can utilize the terraform plan and refresh commands which we will look to more in depth in the coming posts.

Terraform goes hand-in-hand with GitOps. In collaborative environments, you can use a git repository as a formal process to review and accept changes to IaC. Once those changes are accepted, a deployment is triggered.

In this example, Terraform code is pushed to a git repo such as Github or Bitbucket. The person who made the push can continue to commit until they are ready to create a pull request to the main branch. Once the pull request is approved by a reviewer, a CI/CD pipeline such as Jenkins, Concourse or Github Actions is triggered to deploy changes to your cloud environments. 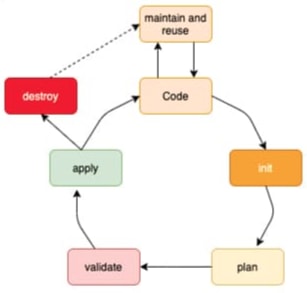 You now know the basics of Terraform! In the next post, we will set up a development environment for terraform and begin to start using terraform with AWS.

Weather App in #flutter.So easy to use hardware sensors to make fun animations.

Once suspended, stevenmcgown will not be able to comment or publish posts until their suspension is removed.

Once unsuspended, stevenmcgown will be able to comment and publish posts again.

Once unpublished, all posts by stevenmcgown will become hidden and only accessible to themselves.

If stevenmcgown is not suspended, they can still re-publish their posts from their dashboard.

Once unpublished, this post will become invisible to the public and only accessible to StevenMcGown.

Thanks for keeping DEV Community safe. Here is what you can do to flag stevenmcgown:

Unflagging stevenmcgown will restore default visibility to their posts.