In this article we gonna build a twitter bot in Python with Tweepy, a very nice library to invoke the Twitter API. You will learn how to retrieve data from Twitter and automatize your tweets.

Around 2009 when I create my first Twitter account I remember Twitter still being a place to complain about life with strangers, tell how much depressive you feel, not sharing your user with your family and so on. You were limited to write in 140 characters without any other type of information attached such as photo (unless you used another place to host to your pictures and post the link on Twitter). Yeah, a lot has changed since those old days and everybody can say Twitter is one of the most popular and not boring social network on nowadays. 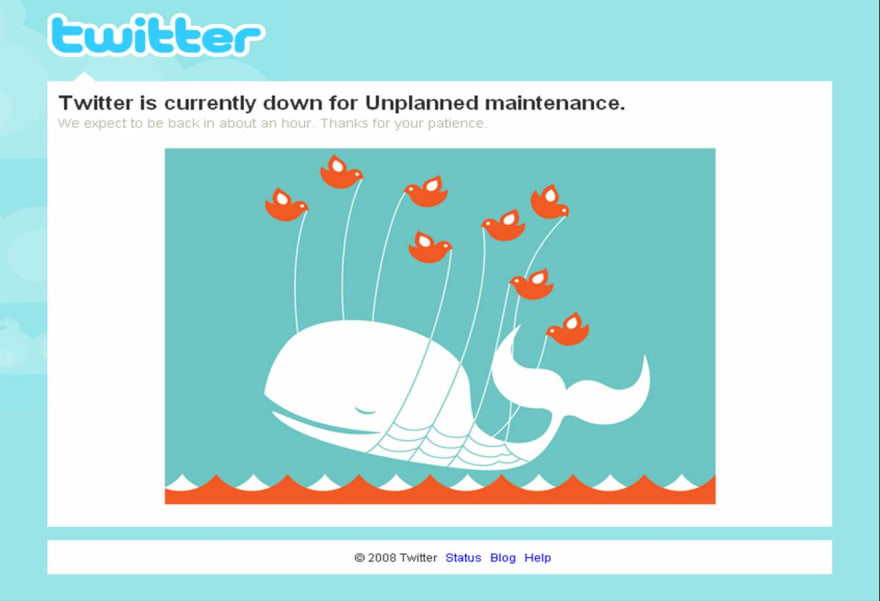 Twitter is used today for many things, from voting for awards, promoting protests, drawing the world's attention to some catastrophic situation, sharing memes, FAKE NEWS, revealing talent and even reporting crimes in inaccessible or unsafe places, contributing a lot to journalistic work and of the police.

As it is a place full of users of different ages, but predominantly young, large companies use twitter for advertising, sales and, of course, answering possible complaints about their products in an automated and 'modern' way, full of memes of the moment. 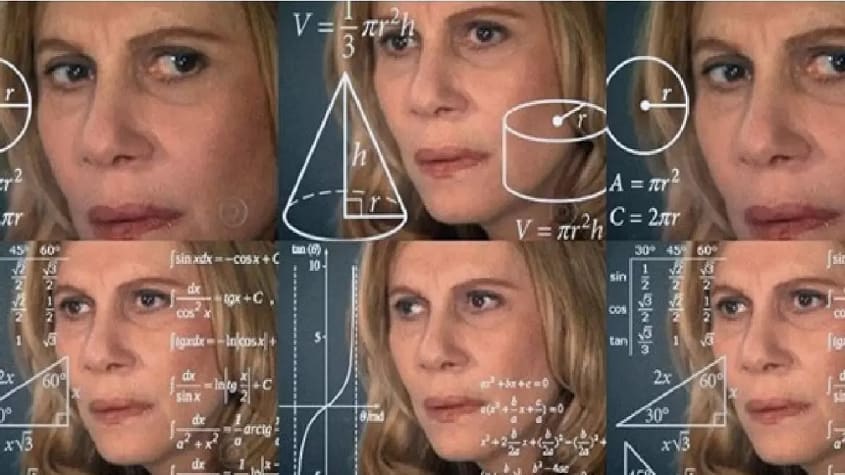 The growing use of bots is notable from well-programmed ones to big flops. As in the case of the Brazilian company Decolar, which responded to the user by referring to him/her through his 'nickname', which was a loophole for people to put insults in his name and make the company's official profile tweet the insult when responding, the user changed its nickname and printed the company tweet like: "wow free insults"; 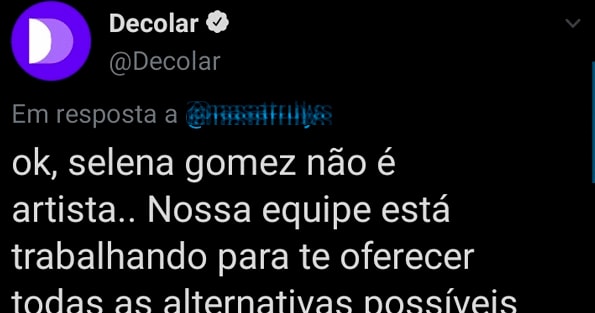 Translated tweet: "Ok, selena gomez is not an artist.. Our team is working to offer your all the possible alternatives."

Something very important for the visibility of your brand, profile, account is engagement and to have it you must keep your account always active. You can do this manually or rest with the use of a Twitter bot.

With this API you are able to retrieve, analyze data, write tweets programmatically.

The Twitter API provides the tools you need to contribute to, engage with, and analyze the conversation happening on Twitter.

To start our bot, first of all you need to create (if you don't have one) a twitter account and then you must apply for a developer account to have your user case approved.

I've chose the type hobbyist for the bot. 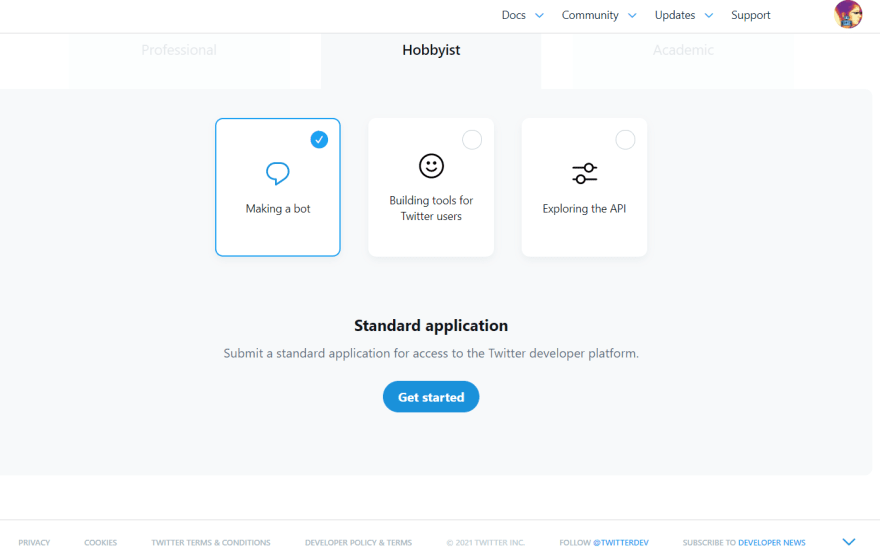 Describe how you will use Twitter data and/or APIs. For example, you can say:
"I will dedicate this bot to test the auto replying to tag and comments, auto retweet and like status with the name of Pelé." or whatever you like to use. 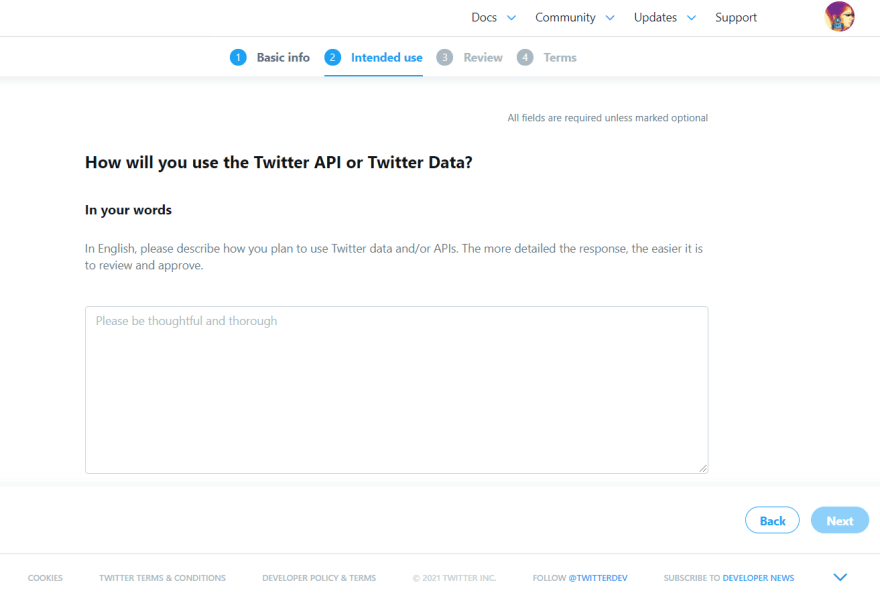 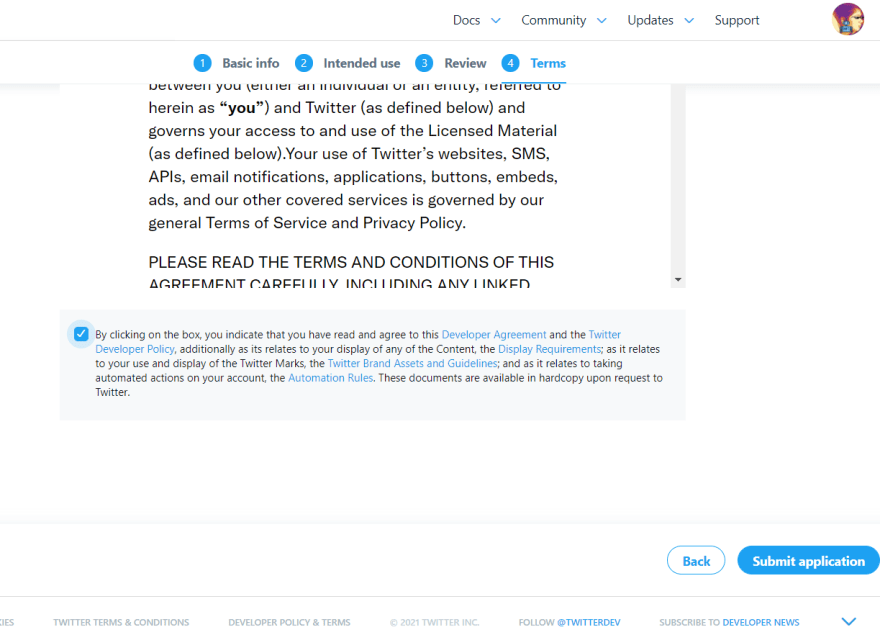 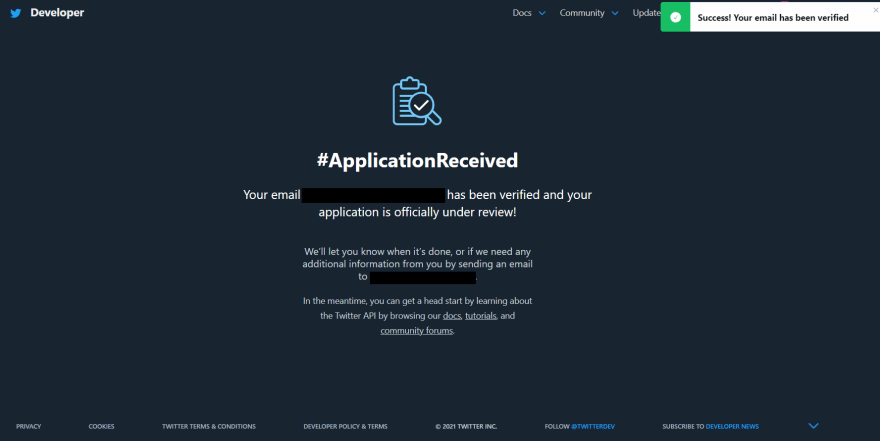 When your application is approved you will be provided with a set of credentials that you will use to authenticate all requests to the API. Those are:

We are not going to use the Bearer Token on this tutorial.

With Twitter API we will have access to a lot of endpoints and public user's information such as:

Tweets, Retweets, Likes, Trends, Media. As we will also have the right to tweet, retweet, like, send direct messages.

Twitter API limits the number of requests a developer can make during a period, so you will have to take this in consideration when writing your bot. If you pass this limit your Twitter bot will be blocked during a time or even stopped to run.

For example, Twitter API allows you to make 2400 tweet updates by day in intervals of 30 minutes in your application (Retweets are also counted as tweets). Also 1000 messages of direct message. Follow limit of 400 follows by day and etc.

You can check all the types of Rate Limit here: Twitter API rate limit.

We are going to use the Python library Tweepy to automatize our twitter bot.

The API class provides access to the entire twitter RESTful API methods. Each method can accept various parameters and return responses. For more information about these methods please refer to API Reference.

You can install Tweepy through the following command:

Particularly I use virtual environment to install my python libraries and packages not globally, if you don't know how to use it go back to the beginning of the last article here: JWT Login Flask.

To not expose our credentials when eventually pushing to a public repository I recommend the use of the module dotenv and our sensitive data in a .env file like:

Dotenv is a zero-dependency module that loads environment variables from a .env file into process.env. Storing configuration in the environment separate from code is based on The Twelve-Factor App methodology.

You can install dotenv through pip with the following command:

To avoid reply or read the same tweets twice or more we are going to use a file with the ID of the last seen tweets:

We are going to use the method api.update_status again, but now for replying to users with the most recents tweets with the word 'Brazil' with the message: "In brazilian portuguese we don't say foreign we say GRINGO and I think that is beautiful!"

To invoke the method just add the following line: reply() on your python bot.py

This time we are going to retweet the first 25 tweets mentioning the word brazilian. Note that I used a time.sleep() of 900 seconds to run the method api.retweet() because of the rate limit imposed by Twitter API.

Please, observe the rate limit window, per user and app for POST requests: 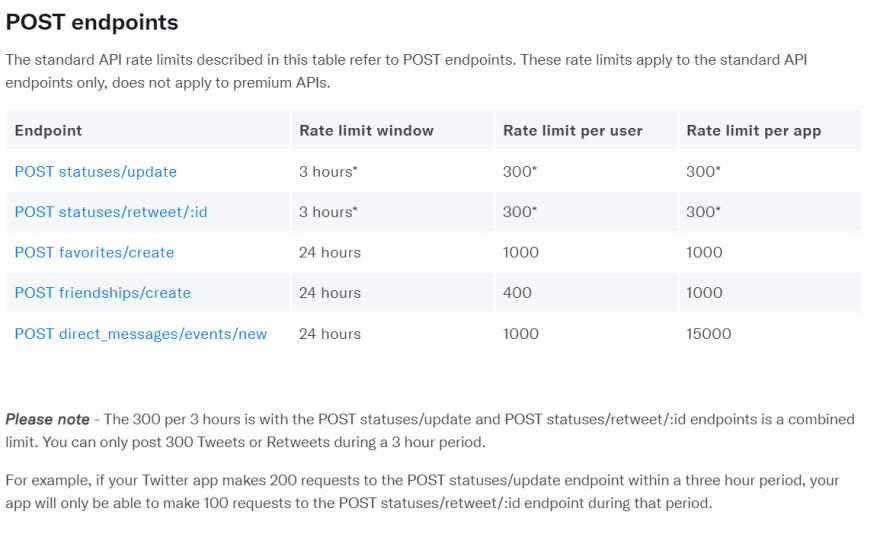 With this logic we will have exactly 300 retweets in 3 hours.

To favorite/like the tweets we can use the method api.create_favorite() like the following:

If we would like to reply and retweet the same tweet we need to pay attention to not have our bot blocked by spamming, it means if we tweet the same thing in a short period the twitter is going to consider it as a spam.

To get around this we will add an incremental value of i to differentiate the current reply from the previous one.

Hope you enjoyed this article and can build your own Twitter bot! :)

How to create dictionary with two lists in Python