git restore is used to restore or discard the uncommitted local changes of files.

Assume that you have done some changes in some files and then if you want to discard those local changes you can safely use git restore.

Another use case is if you want to unstage a file you can use this command. In other words, it is used to undo the effects of git add. 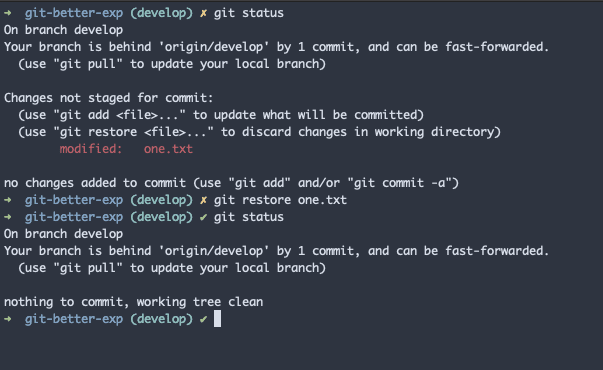 In the above image, you can see that we have used git restore to discard the local changes of a file.

As said earlier, you can also use this command to unstage a file from the staging area. 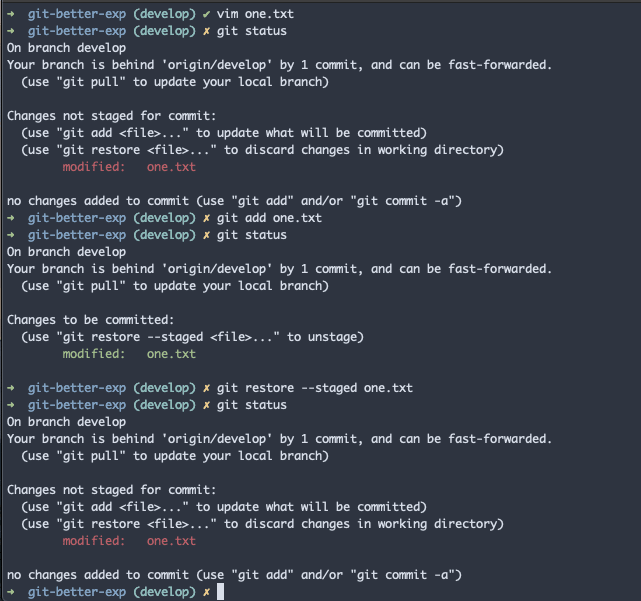 You can see that the mentioned file is unstaged but the local changes of the files are still present.

The source option is used to restore a file from a particular commit. By default, restore will take the contents from HEAD

In the above command, we are restoring a file from a mentioned commit.

As you can see, you can select the chunks interactively.

git restore is one of the useful commands you can start using it in your workflow. It is marked as experimental in git docs but it’s not a very destructive command that you have to worry about.

A Beginner's Guide to Flask and Replit

Flutter: Build your own Switch

The React Router Cheatsheet: Everything You Should Know

How to prepare for a technical interview - Part 1: Candidates