Here are some things that were announced this morning that I think will change the way developers work on Apple platforms.

If I missed something or you caught a typo please leave a comment below.

Let's get into this!

New taptic clock chimes (audible if sound is on).

The robins are okay. - Kevin Lynch

[unlike] those other guys - Tim Cook 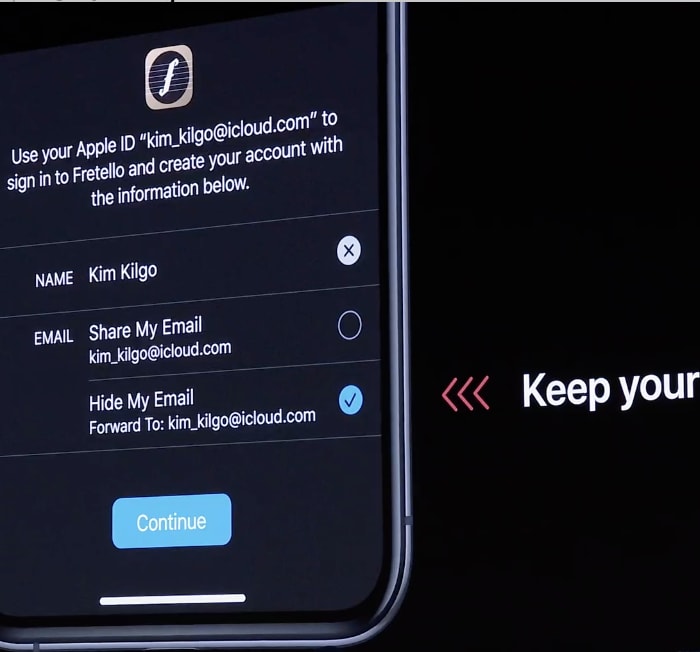 How about calendar in iTunes? ... How about Mail in iTunes? And maybe Safari in iTunes! ... Well of course we'll add a dock ... Nailed it! - Craig Federighi

plus a Minecraft Earth Live Demo 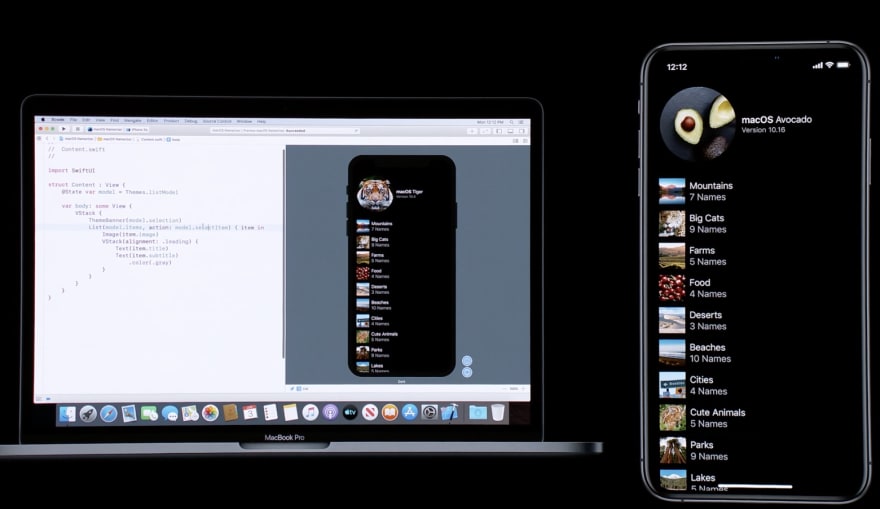 Check out all the new stuff on Apple's website, which was recently updated with the announced Macs:

If you liked this post, make sure to smash that ❤ button an odd number of times. Thanks! 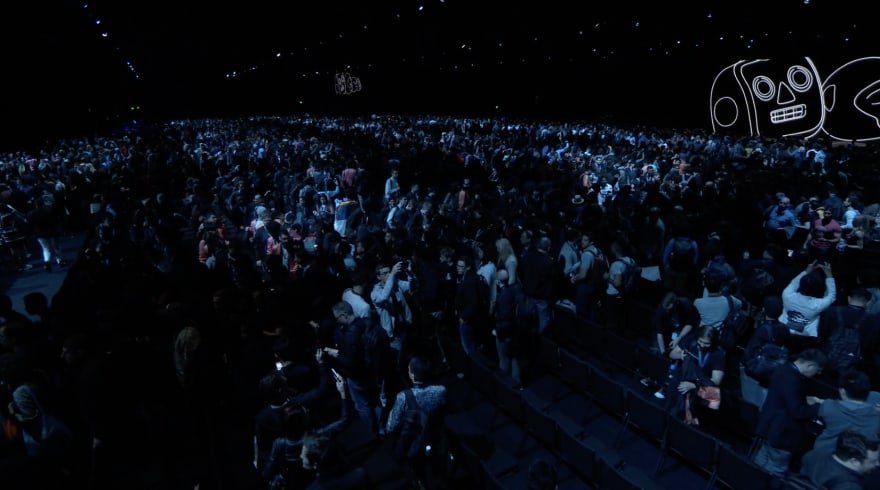 Just published the 5th Issue of my Newsletter

Easy Zeppelin install on Mac, to use AWS Athena