Why AWS is so Popular?

If you’re in the cloud industry, you already know AWS is the most broadly adopted cloud platform, with a plethora of services(more than 200) being offered to us from their global data centers.
From infrastructure technologies like compute, storage, databases to more platform based technologies like Analytics, Internet of Things, Data Lakes, Blockchain, Machine Learning and AI.

Heck, they have services for fields which I thought it was impossible to have the cloud provide functionality for(Quantum Technology and Robotics).

Plus, they have like 84 Availability Zones within 26 geographical regions and many more to come soon all over the world. 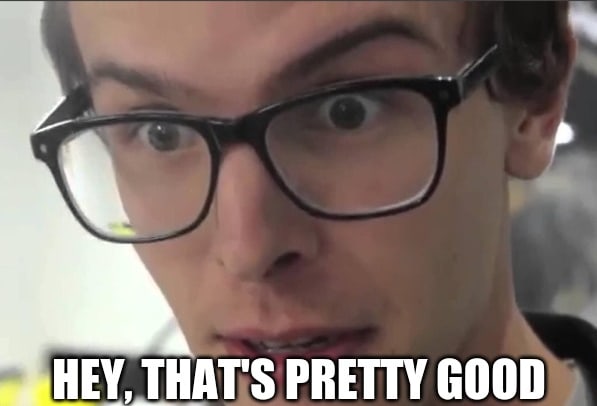 With the boom of the gaming industry and the emergence of Web 3.0 in accordance with the metaverse, cloud providers are competing to change the techniques of traditional game developers and their way of creating games.

Both Amazon and Microsoft have recently unveiled their game-development centric solutions for game developers and it is pretty evident that both seek to capitalize on game studios to move to the cloud.
AWS has recently launched 2 services on top of their existing stack of Game services: AWS GameSparks and AWS GameKit (more in detail later)

So why, you would ask, would you want for game developers and game studios to shift from traditional ways and transition to the cloud?

Let’s break down the six solution areas AWS promises to provide services for:

There’s a ton more functionality that AWS provides, this was just a high level overview of the services AWS provides and what you can incorporate in your games.

Eh.. Who would use it anyway?
Fortnite, one of the most played games in the world, with more than 200 million players around the world, runs entirely on AWS. I was awestruck when I found out that one of the games I used to play so much was hosted fully on the cloud! 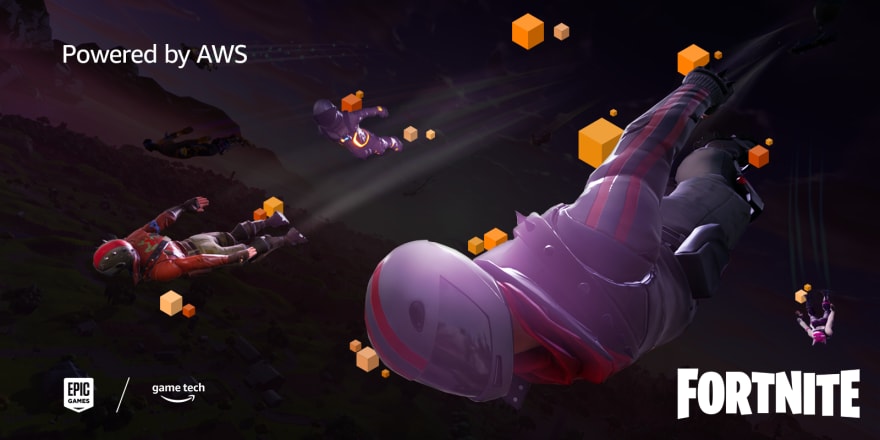 Even games like PUBG, Clash of Clans, Call Of Duty make use of AWS services to improve the gaming experience.
Riot, Rovio, Epic, Activision, Supercell, WB Games, Ubisoft and many more game development studios are partnered with AWS and make use of AWS’s resources one way or the other.

If you are a standalone game developer or a full grown company, deploying your game on the cloud is a must for you. You won't believe the resources- money, time and workforce you will be saving which you can provision onto other things.

Links to go through:

Once suspended, solardeath will not be able to comment or publish posts until their suspension is removed.

Once unsuspended, solardeath will be able to comment and publish posts again.

Once unpublished, all posts by solardeath will become hidden and only accessible to themselves.

If solardeath is not suspended, they can still re-publish their posts from their dashboard.