After working for almost five years as a full-stack developer, I recently realized that my database skills are nowhere where they should be. Sure, I can create tables and use some basic insert, select, update, and delete statements to manipulate data, but anything complicated than that, I need help from more senior developers.

So this week, I decided that I needed to get better at databases and bought Database System Concepts. At $71.70, it’s quite expensive, but I think it’s worth it. I will be using relational databases throughout the rest of my career, so why not make this one-time investment in a good book? 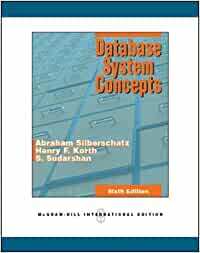 The next question is, which database to use? After leaving .NET for Rails, I am not going back to SQL Server. Oracle? Not in my dreams. So the only two remaining options are Postgresql and MySQL.

I chose MySQL, as that’s the database I will be using at my new job. Also, even though it’s not getting much love and attention that Postgresql is getting, many prominent names in the Rails community such as Basecamp, GitHub, Shopify still use MySQL and seem pretty happy with it. So MySQL it is.

With that decided, I spent some time downloading and installing the community edition of MySQL on a MacBook. Compared to my previous experiences with Postgresql and SQL Server, getting up and running with MySQL was very simple. Here’re some of the commands you need when getting started with MySQL (I will try to keep the post updated as I learn more).

MyCLI is an excellent command-line interface tool for MySQL. I haven't used a GUI tool since I switched to MyCLI. It's plenty fast, and also provides neat features like syntax highlighting and auto-completion. 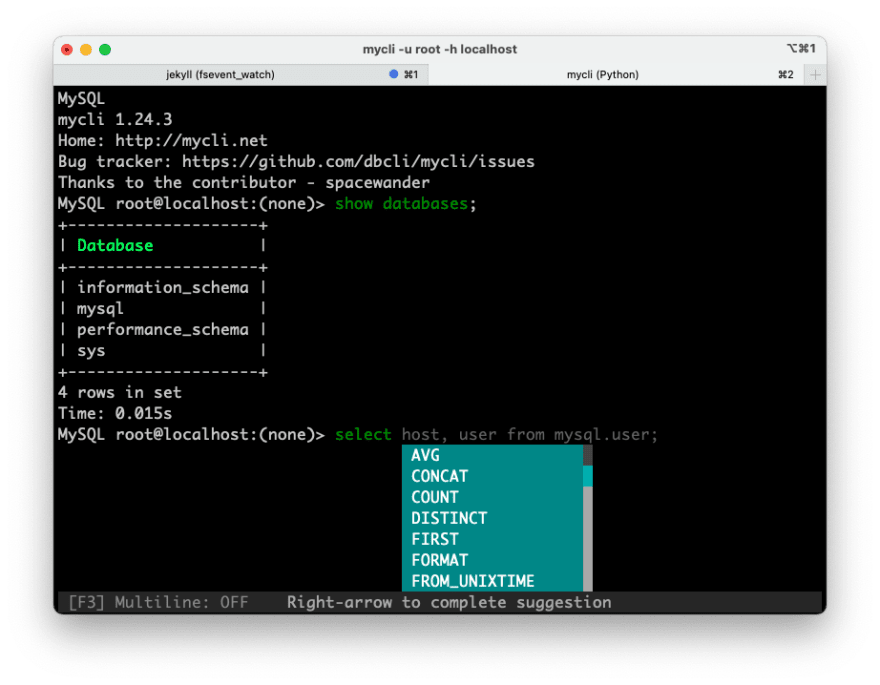 Grant all privileges to the new user

Show all tables in the database

Show the table columns and types

That's all I've learned so far. Hope that helps. As I learn more about MySQL, I will update the post with more commands and post new articles. Let me know in the comments if you found any mistakes or know better ways to do something than what I list above.

Same UI component for all frameworks

Akshay Khot
My name is Akshay, and I am a software writer based in Victoria, British Columbia. I’ve been programming for the past decade, striving to write quality software that solves real problems.
Useful Linux Commands
#linux #terminal
Running a Single Test with Spaces in Minitest
#rails #minitest
How to Access Rails ActiveRecord Models Inside a Rake Task
#rake #ruby #rails