In my professional career, I have come across several tools to help you get the correct mindset. Hanlon's razor is one of those. In a difficult negative situation in one of my teams, I discovered Hanlon's razor and I have used it ever since!

In this blog post, we will take a look at what exactly a razor is, and how you can use Hanlon's razor to your benefit!

What is a razor?

In the school of philosophy, a razor is used as a principle or rule of thumb to eliminate or shave off explanations for a situation. Philosophers, scientists, and other great people have used Razors in their mental models.

One of the most know razors is Occam's razor. Which states that "the simplest explanation is usually the best one.". There are more Razors: Hitchen's, Alder's but let's take a look at the one that had the biggest impact on my life: Hanlon's razor.

Hanlon's razor is likely named after John Hanlon who submitted the statement to a joke book. It has been used by several important people in history. Napoleon, Winston Churchill, Jane West, and many more.

There are several small variations of Hanlon's razor, my favorite one was spoken by Napoleon Bonaparte and goes as follows: 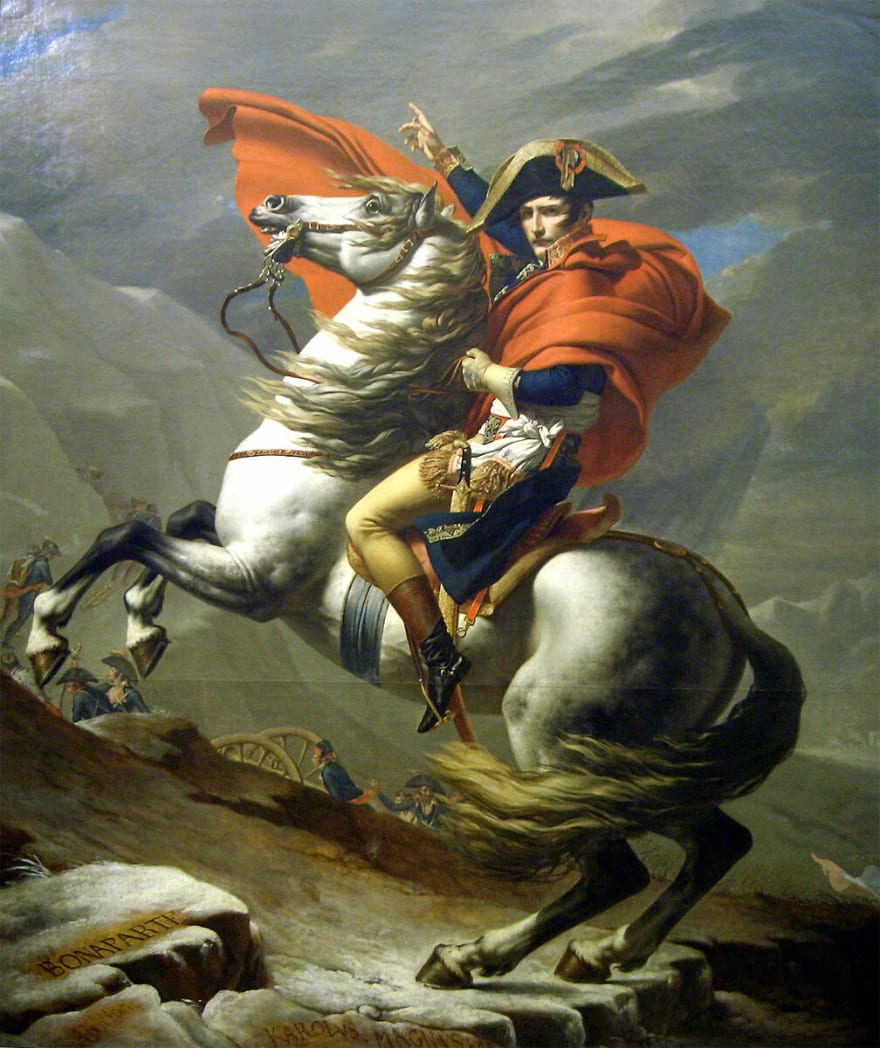 Never ascribe to malice that which is adequately explained by incompetence.

You can use Hanlon's razor by not assuming there is malice, but trying to find an explanation that is more plausible. There are usually better explanations than "this person is out here to hurt me".

Day to day use

As a Scrum master, I have interactions with all layers of the business. Other development teams, the management team, stakeholders. They all make decisions based on their own knowledge and opinions. In your career, there will be decisions that will have a negative impact on you or your team.

In some cases, it can be easy to think someone's intent has malice. For example, another development team has made a decision in their architecture that really negatively impacts your team. It might be easy to reach the conclusion they have just done it on purpose because they just don't care about other teams.

With Hanlon's razor, you can take a look at the different sides of the same coin. Try to take a look at the decision from their side. Are they really there to hurt your team? Or can this be explained by "incompetence". The other team might not know this impacts you, they might have thought of it and there are other things that are more important, etc. I have learned over the years this kind of situation almost never comes down to malice.

Realizing that there usually is no ill intent in this kind of situation really helps me to stay positive. Other people or teams are not out there to hurt you on purpose. Instead of staying in this negative mindset "I can't believe they did this", you can focus your energy on the things that matter!

What do you think of Hanlon's razor? Can you use it in your day-to-day work? Let me know in the comments down below!

If you are interested in more things you can try to make your life more positive? I recommend checking the Importance of off-screen hobbies blogpost.

Jelle Smeets
Follow me on my journey to make development teams go from good to great
Engineering leadership; the series
#leadership #career #devjournal #learning
The brag list, a great way to improve your performance
#career #beginners #performancereview
Are recruiters worth it in the tech world?
#career #beginners #experiment #jobs