This article presents an open-source full-stack app built with React & Django bundled together under the same Docker setup. Once the sources are downloaded locally, if Docker is present, the product can be started with minimal effort, and all changes made on the sources for both components (React & Django) are pushed to the Docker container instantly. Thanks for reading!

Being released the MIT License, the Docker scripts provided in this sample can be used or incorporated into other projects or simply used for eLearning activities. 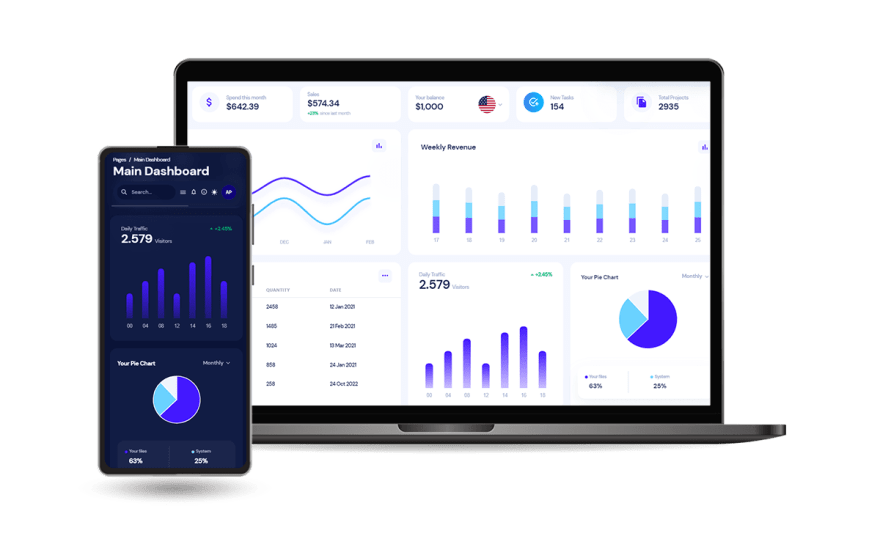 ✨ How to use the project

Before using the project, we need to have Docker properly installed and usable. If we're not sure about this fact, we can easily check by typing docker --version in the terminal. In my case, the output is this:

If the output looks good, we can move on and start the mentioned project using Docker.

At this point, the app runs, but the database is not migrated yet.

Here, the app is fully usable, we can register new users, authenticate and access the private pages just like in this LIVE Demo. 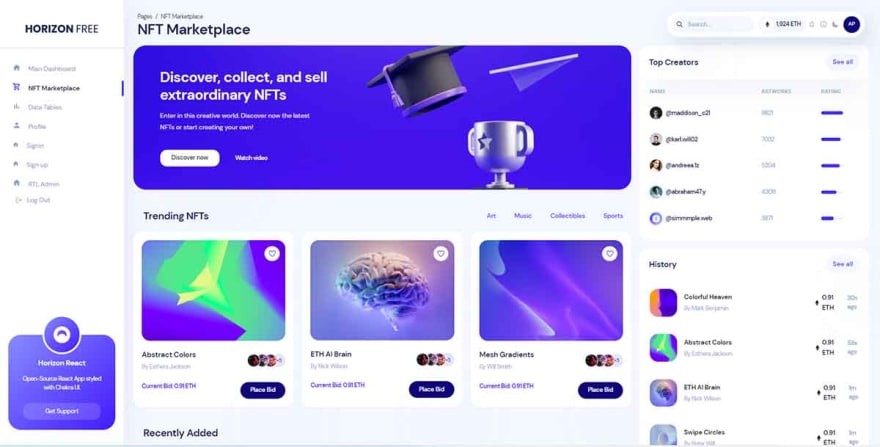 Once suspended, sm0ke will not be able to comment or publish posts until their suspension is removed.

Once unsuspended, sm0ke will be able to comment and publish posts again.

Once unpublished, all posts by sm0ke will become hidden and only accessible to themselves.

If sm0ke is not suspended, they can still re-publish their posts from their dashboard.

Once unpublished, this post will become invisible to the public and only accessible to Sm0ke.

Thanks for keeping DEV Community 👩‍💻👨‍💻 safe. Here is what you can do to flag sm0ke:

Unflagging sm0ke will restore default visibility to their posts.