The initial version of Terrastack was built over the course of a few days in March 2020. It was built around the same concepts as the AWS CDK and shared a similar vision: Leveraging imperative programming languages such as Typescript, Python, Java and C# to build out infrastructure with the Terraform engine.

While my intention with the prototype was to raise awareness and get support for further development, I didn’t anticipate pushing at an open door.

Fast forward four months, the successor of Terrastack - the Terraform CDK - got launched as a joint effort by Hashicorp, the AWS CDK team and me :) It turned out that Hashicorp and the AWS CDK team started to work together on the exact same idea long before I published Terrastack. They reached out to me and I’m still very grateful for the opportunity to join the ongoing project as an independent contributor.

This experimental repository contains software which is still being developed and in the alpha testing stage. It is not ready for production use.

CDK (Cloud Development Kit) for Terraform allows developers to use familiar programming languages to define cloud infrastructure and provision it through HashiCorp Terraform.

The community preview of the Terraform CDK is considered an alpha version. There are lots of rough edges which we’ll iron out over the next few months. Nevertheless, the sentiment of the feedback has been quite positive so far. There are more than 600 stars on Github, a bunch of contributions to the Github repository and roughly 1500 downloads via NPM within one week after the launch. That’s fantastic and makes me excited about the future of the Terraform CDK. 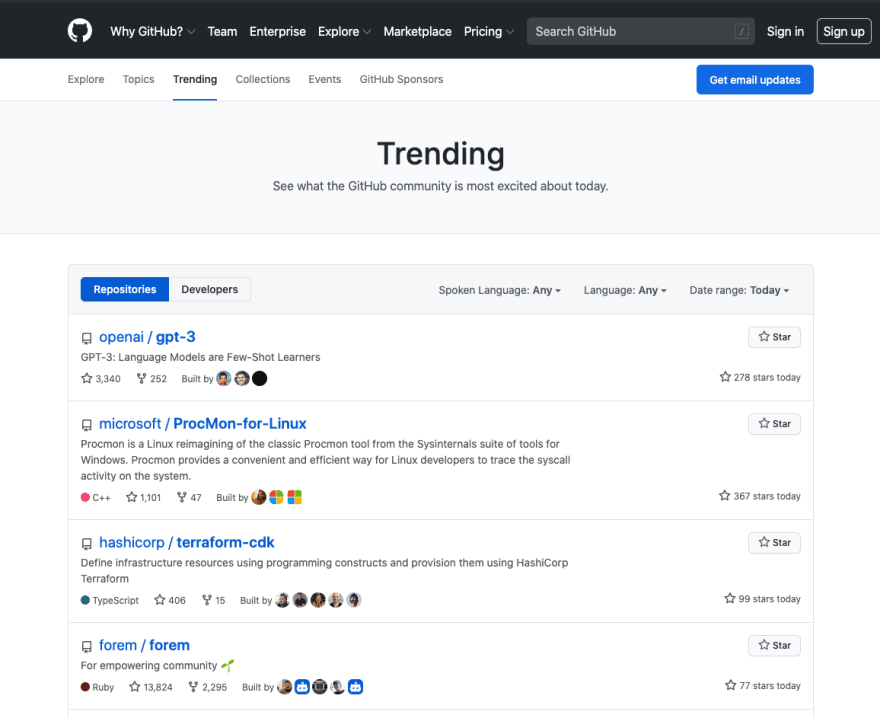 Here’s a little real world example, which I migrated from Terrastack to Terraform CDK.

The CDK Weekly newsletter is served by revue.co, which doesn't support SSL for custom domains.

This little workaround was initially built on top of Terrastack and got migrated to its successor Terraform CDK. It's the first real world example for the Terraform CDK and is running in production for a while now.

That's where one of the Terraform CDK examples is stemming from.

I’m currently working on yet another example, which will be a bit more elaborate and demonstrate a more complex use case.

When you’re interested to learn more about the Terraform CDK, here are some resources to get you started:

If you have feedback or feature requests, the Github repository is a good starting point. We try to follow up on newly created issues quickly. I’d love to hear from you.

ps: The actual first version of Terrastack dates back to the end of 2018 and was sort of Terragrunt on steroids powered by Typescript. I had lots of fun building that prototype back then together with Andreas Litt.

pps: If you're interested to keep up with what's happening in the CDK ecosystem, you should consider signing up to cdkweekly