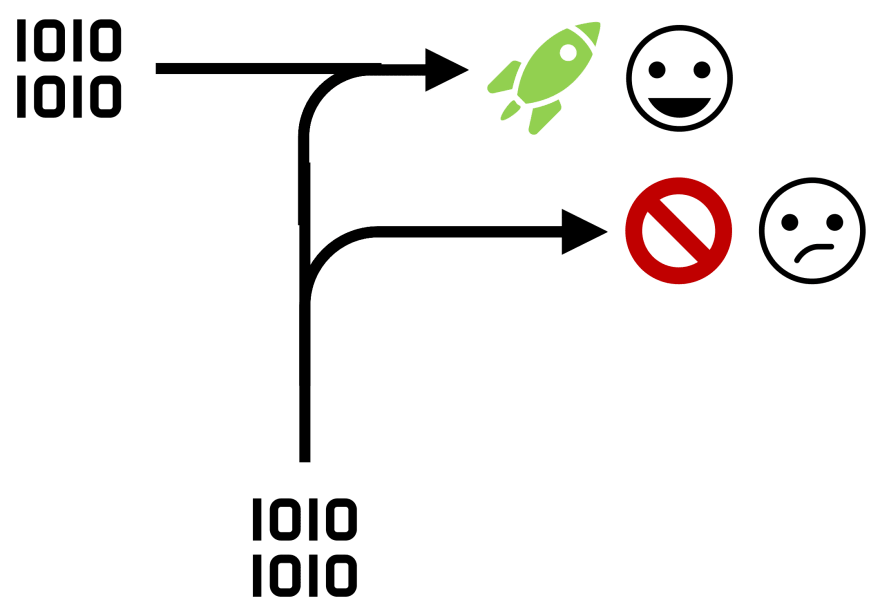 Continuous Integration is a great software development practice, we can reduce integration problems and we can allow teams to develop cohesive software more rapidly.

There are many interesting CI tools in the market but I think the dev CI experience can still be improved. I see companies and dev teams struggling and disappointed when they have to run and setup CI pipelines.

After a long brainstorming with some friends, we created a small CI tool localci.io to address all these issues. This tool doesn’t fit with any IT infrastructure, but this could be useful at least for some team. Probably, in the future it will be completely free but currently we still need to cover some cloud costs.

Bootstrap a consul cluster in AWS