NotNotePad is a code editor I have been partly working on for the last year, it was my first complete project (and by complete I definitely don't mean done 😎) and my biggest so far.

a browser base code editor 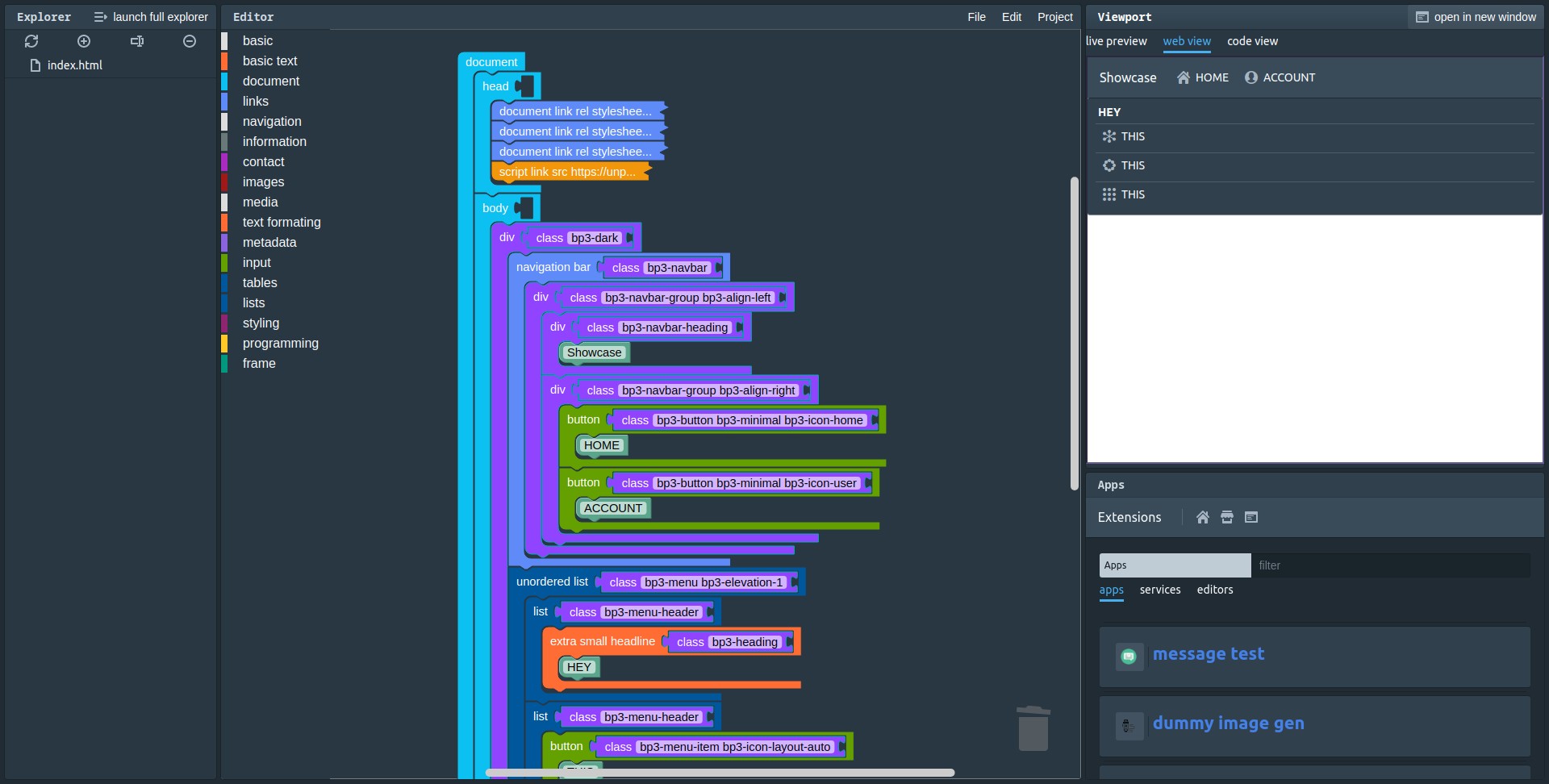 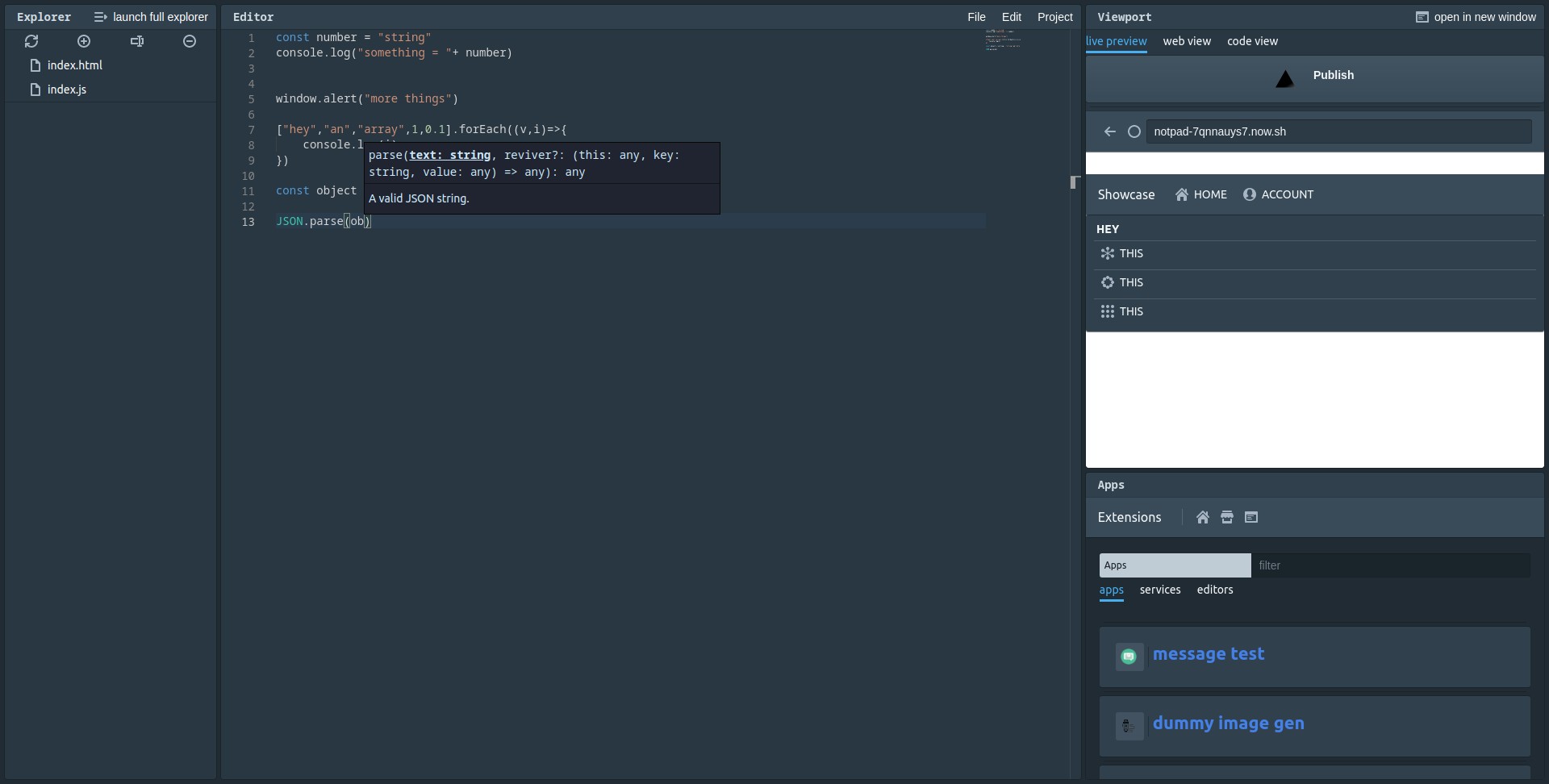 lets take the idea of programming

so what exactly is "NotNotePad"❓

NotNotePad is a code editor design to give both programmers and non-programmers a place when they can work on the same code base using both code and visual scripting (visual scripting still has a long way to go😉), the editor runs on the browser and is completely serverless.

and what exactly do you mean by multi-editor ❓

the idea behind NotNotePad multi editor system is to give the user one IDE but multiple code editors to work with so a savvy programmer can use the Monaco editor (the same editor from VScode !!) while the less savvy product man can work on the same file using a visual editor.

If all or just some of that sounds interesting for you fill free to check the project out in github/shmuelhizmi/notnotepad.

Best Electrician and Plumber in Calicut

Mobile Game Development: A Trend that Isn’t Slowing Down

shmuelhizmi
A 17 years old full-stack web developer.
I let this AI take over my twitter this twitter personality does not exist 🤥 Building my own desktop environment for the web, my 10 months journey
#react #linux #typescript #webdev

Once suspended, shmuelhizmi will not be able to comment or publish posts until their suspension is removed.

Once unsuspended, shmuelhizmi will be able to comment and publish posts again.

Once unpublished, all posts by shmuelhizmi will become hidden and only accessible to themselves.

If shmuelhizmi is not suspended, they can still re-publish their posts from their dashboard.

Once unpublished, this post will become invisible to the public and only accessible to shmuelhizmi.

Thanks for keeping DEV Community 👩‍💻👨‍💻 safe. Here is what you can do to flag shmuelhizmi:

Unflagging shmuelhizmi will restore default visibility to their posts.