Git hooks are a useful tool, especially when working in large teams.
They can help us apply code style and linting standards to our staged files.

In the article, we'll write a few powerful Javascript git hooks that will help us manage our codebase and have a smoother developing experience.

We are going to run our hooks with the help of Husky 🐶.
After we installed Husky the next thing we need to do is run our node script.
Let's add our script to the package.json scripts section, and use husky to call it:

That's pretty much it, now let's see some useful implementations of
pre-commit and pre-push hooks.

I created an exec.js helper function for my hooks scripts, that wraps shelljs's exec function.
The exec function spawns a shell then executes a given command within that shell:

Allow to create only branches that have one of the following prefixes: feature|fix|hotfix|chore|tests|automation

Who hasn't forgotten to remove a debugger? or an fdescribe in a test? no more!

We noticed that developers often forget to update their branches regularly from the remote.

This is a simple but important hook that updates your local branch from the remote master.

There are brunches that we don't want their commits ending up in master
such as a staging branch.

We'll make a commit in these branches that will act as a "flag" 🚩.
Before pushing to the remote we will verify that this commit isn't part of the branch being pushed (we will obviously remove this code in the staging branch).

We saw some useful examples for using git hooks, and how easy you can use Husky and NodeJS to apply policies and prevent bad commits.

Have You Tried Transloco Yet? 🌐

ng-neat introduces Transloco, the internationalization (i18n) library for Angular. It allows you to define translations for your content in different languages and switch between them easily in runtime.

It exposes a rich API to manage translations efficiently and cleanly. It provides multiple plugins that will improve your development experience.
We/I highly recommend you read more about it and check it out! 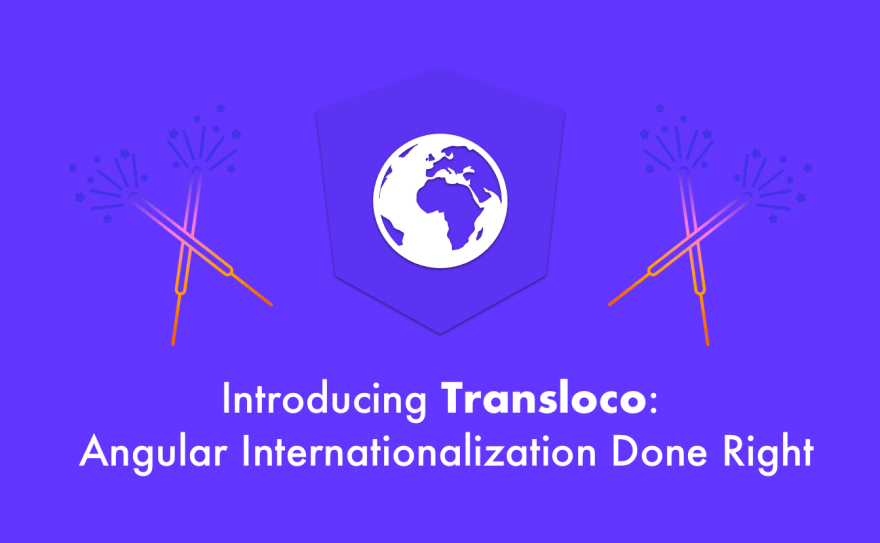 Translation Files Validation in Angular with Transloco And Husky 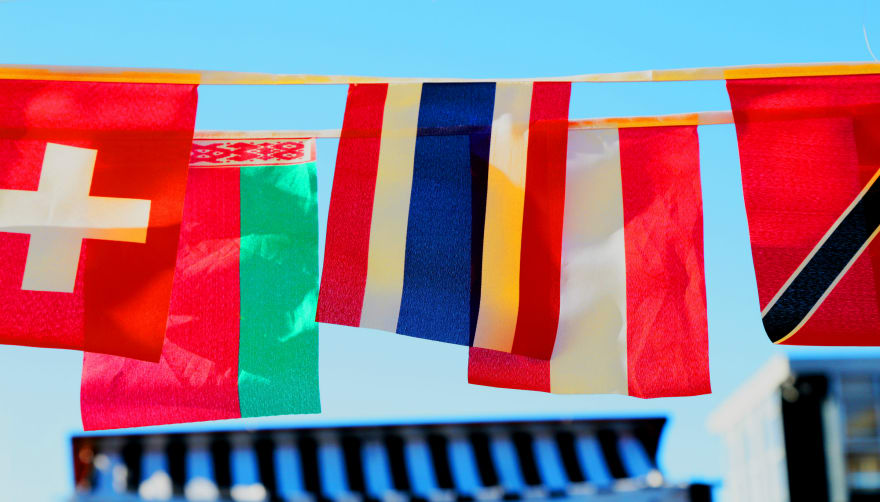 How do you manage your browser bookmarks?

Please share your way of staying sane without missing out

Angular vs NPM vs Node.js

Do we really need to minify everything?

Shahar Kazaz
@shaharkazaz
joined
May 20, 2019
More from @shaharkazaz
Server Side Pagination Made Easy with Akita and Angular
#javascript #angular #akita