Ahh, side projects, side projects... We code and code but the damn things never get done 😌. When you're just about to finish, a great feature idea comes up, even worse a whole new project idea!

I'm sure we've all been there, scope creep habitats lie on our git repositories. And when that happens, we slowly abandon these projects as interest in them diminishes. Like everyone else, I have a couple of these, hell I have a 2 year project that I haven't even come close to finishing. First built with AngularJS 😣, then Angular 🙆, now Vuejs 😌 I still work on it till this day.

Months back I created an Android app. Why? Because I didn't have anything to showcase my android skills and my Google play store console was lonely, it had been 2 years since I paid for it.

I needed something light enough to be finished too. I couldn't afford to have another unfinished project haunting me. So I made a launcher. Something I actually use, it was inspired by LessPhone

Days into dev, I released in beta, a week in, a full rollout to production 😤 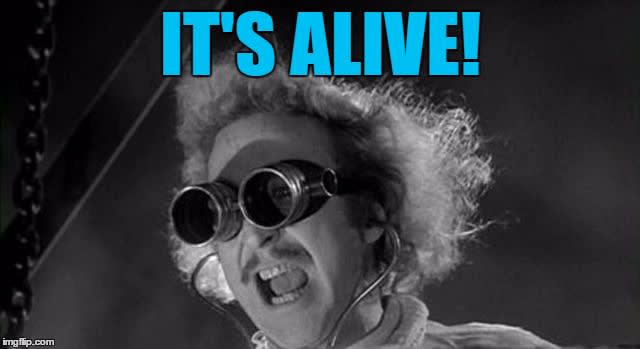 I stood on top of desks shouting out my app on campus, emphasis on 5 star reviews. I needed that for it to stand out on search lists and suggestions. I even gave myself a boost for a good average. This didn't work. I had about 20-25 downloads and around 10 active installs. Not as impressive as I anticipated. 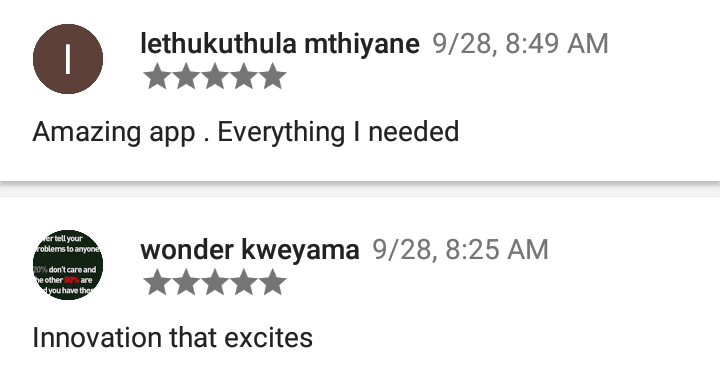 I had 7 reviews from my friends, one of them is a 4 out of 5 🙆 I think this person had some grudge against me. This wasn't good at all, I had to improve UX to at least keep people from uninstalling my app.

I shifted my focus greatly into making it better, I'm even using it myself and if I can tolerate it, so do other users who download it.

Its completion is not so complete though. The repository looks lonely. I'm not really good with expressing myself and that shows with my dry README. Ow its also in version 2 ✌️

Something amazing happened this week. A short spike in downloads and some reviews, all 5 stars. Best part is, they're completely organic.

Install average is going up 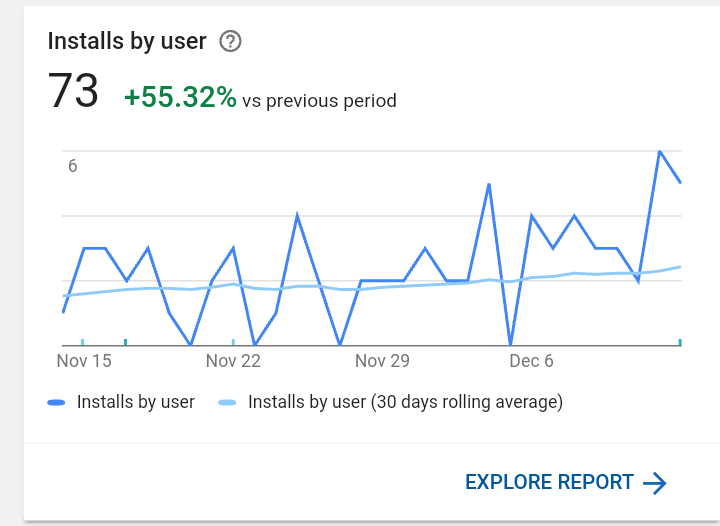 I just need to counter the trend of uninstalls. 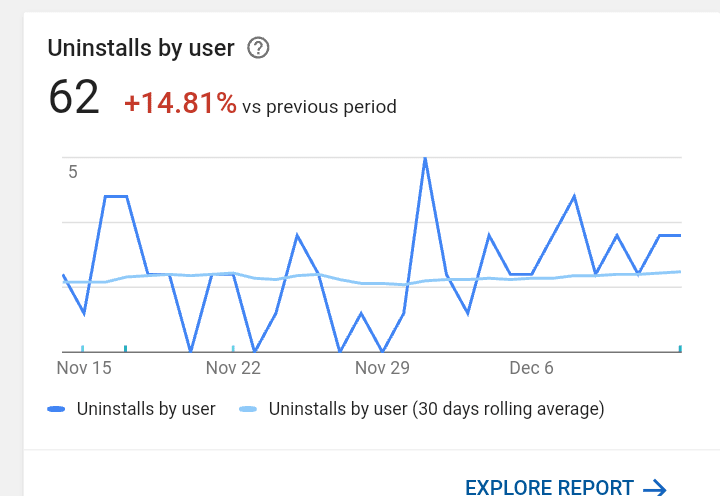 I think with a little more work, I'll be better. More and more people are are finding it useful. 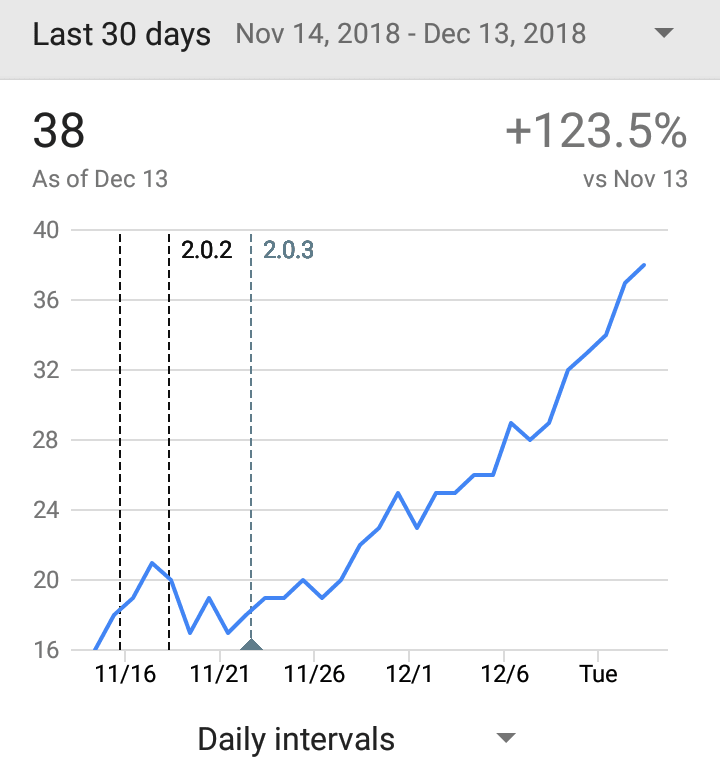 Of course this is not much. Although there's still work to be done i.e. landing page, tests, CI intetgation for README badges, but it is a complete project! A working entity that I can show of on my portfolio. So a handful of downloads is a cherry on top.

I can't remember the post that motivated me to start the project but I found it here on dev.to, literally days after joining.

I'd also like to thank @subbramanil for the PRs. I learnt a lot in a matter of weeks. I'm still yet to expand on the contributions made. 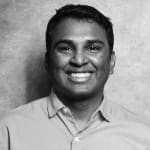 Once suspended, sduduzog will not be able to comment or publish posts until their suspension is removed.

Once unsuspended, sduduzog will be able to comment and publish posts again.

Once unpublished, all posts by sduduzog will become hidden and only accessible to themselves.

If sduduzog is not suspended, they can still re-publish their posts from their dashboard.

Once unpublished, this post will become invisible to the public and only accessible to Beautus S Gumede.

Thanks for keeping DEV Community safe. Here is what you can do to flag sduduzog:

Unflagging sduduzog will restore default visibility to their posts.