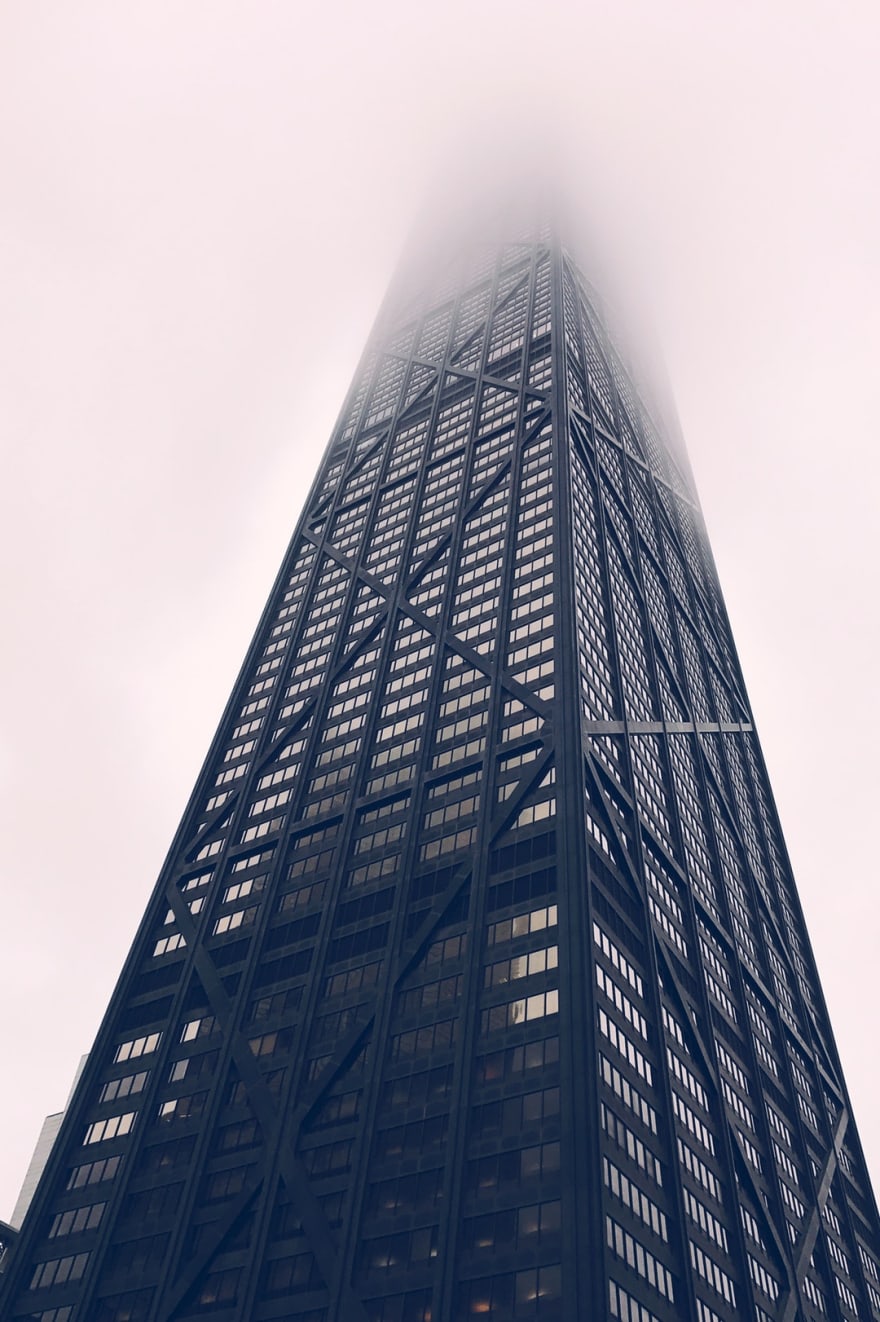 This is so clichÃ© sounding but the sky really is the limit when it comes to scripting tasks. The feeling of watching the computer do some boring time-consuming task for you is awesome. Sit back and watch it go.

Listed below are 10 fun tasks that are fun to script and/or automate. I will eventually write detailed posts on each one.

Watch a Webpage for changes 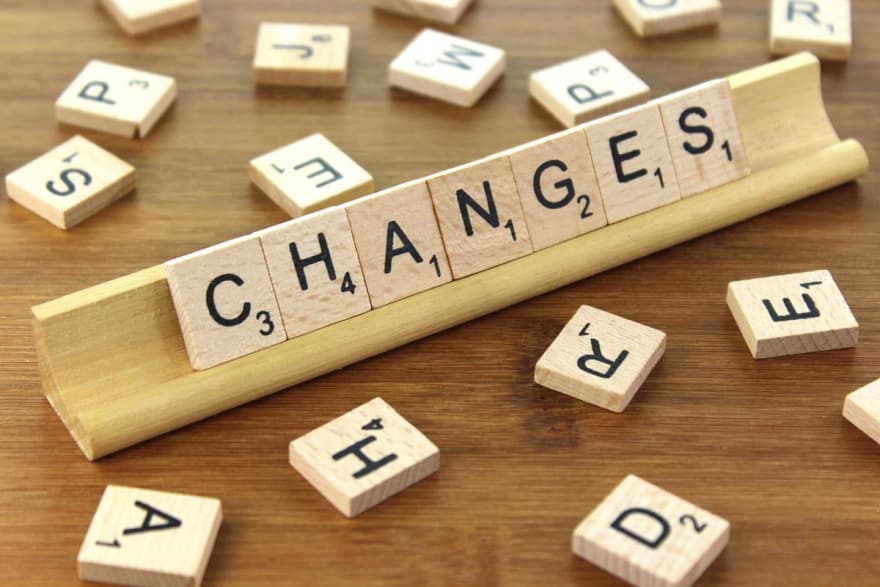 Have you ever wanted to know when a new product was released, when a price changes, or when the most recent episode of Parks and Recreation is released? Why go through the effort of doing that yourself? Write a script to download the webpage of your choosing and watch for some value to change, appear, dissapear, whatever. When it changes, take some action.

Download a random image and set as desktop background image

Find a website (think Flickr, imgur, Google Photos, etc) that hosts images. Write a script to randomly download one and set it as your desktop background image.

Many services will send you notifications about their most recent updates. You could create your own script that downloads these and send them to you via email.

Create CSV Listing all of your photos 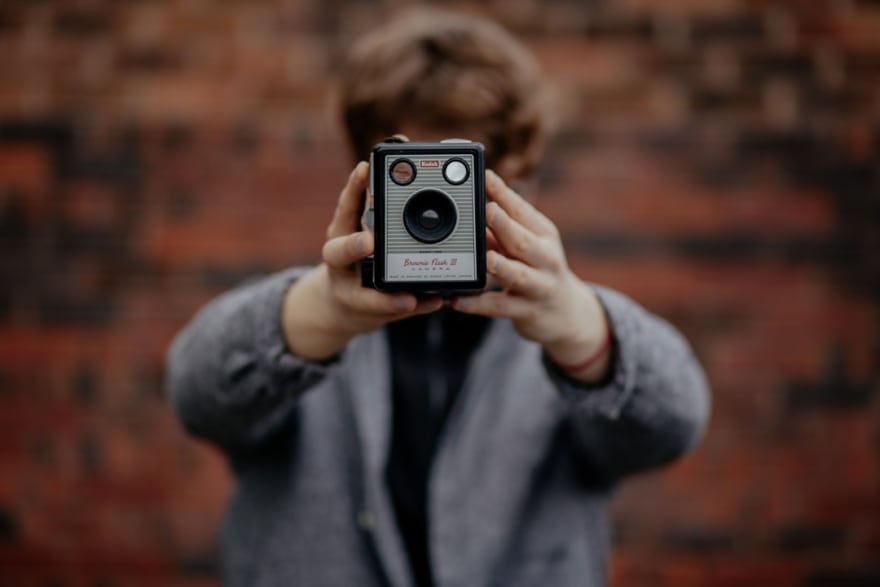 Get a list of your photos in Flickr, Google Photos, etc <fill in service name here>. If they have an API, great. If not, you could scrape the site.

Make mass changes to a CSV or Excel file 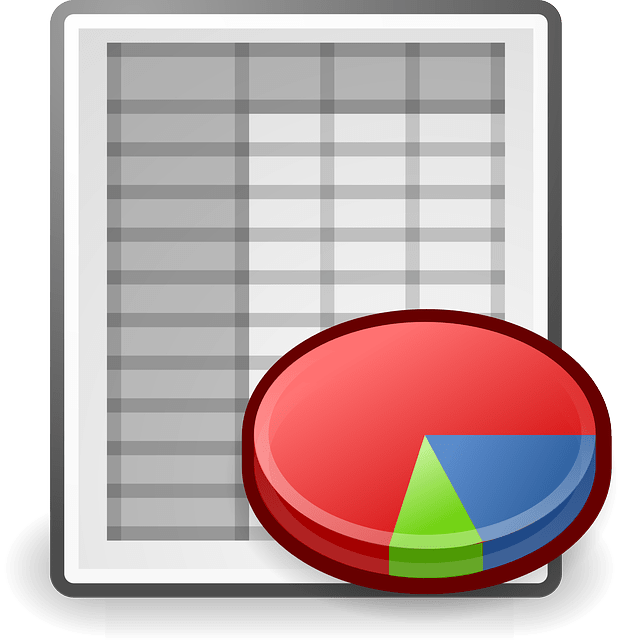 There are all sorts of things you can do with data saved as a Comma-Separated Values (CSV) or Excel file. A CSV file is just text but it can be tricky to edit. An Excel document is often a bit more than just text but sometimes it isn't. You could open it in a spreadsheet program like Libre Office, OpenOffice, Numbers, Google Sheets, or Microsoft Excel and make the changes, gulp, manually but that is not what were doing here. Automate that task! Do something better with your time.

There will be lots of articles on ScriptingWithPython.com that deal with CSV or Excel files as the basis of some scripting or automation task.

The moral of the story is there are endless ways to script and automated tasks. Have fun! Be productive.

I recommend subscribing to my newsletter. You will receive updates when new posts are made.

How to Use the Best Python Frameworks for Mobile Development

Once suspended, scriptingwithpy will not be able to comment or publish posts until their suspension is removed.

Once unsuspended, scriptingwithpy will be able to comment and publish posts again.

Once unpublished, all posts by scriptingwithpy will become hidden and only accessible to themselves.

If scriptingwithpy is not suspended, they can still re-publish their posts from their dashboard.