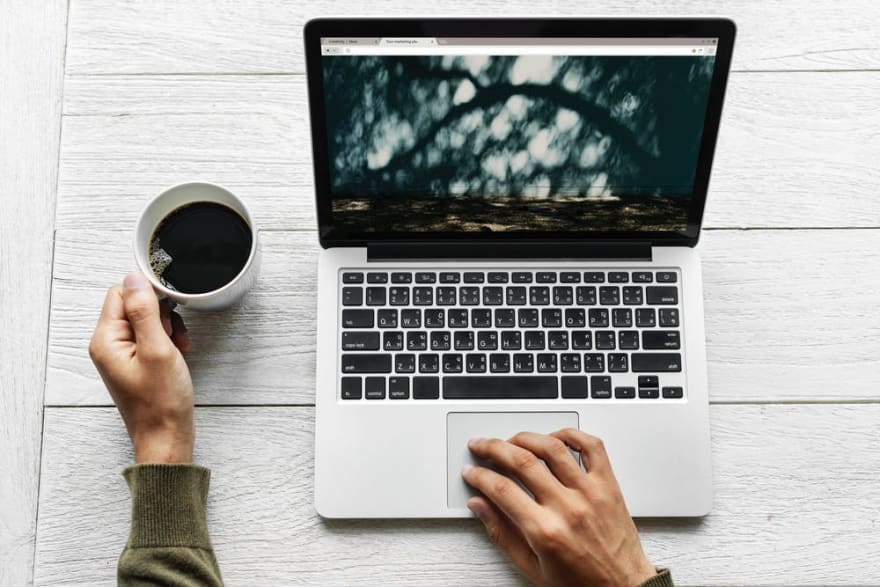 Finally, after weeks of learning and working on the personal blog, I can say it has now taken a shape that I am satisfied with. There is still a lot of work needed to be done especially with the styling of the blog, however, overall I think I have got the features I wanted to add. So what features are integrated within my personal blog

Now I embark on my next goal to get the images on AWS.

How to think while building Web Applications

Building a collapsible sidebar with Stimulus and Tailwind CSS

Saral Karki
Learning to code, and coding to learn I have a sorta definite plan as to what I want to do, but I am also figuring things out as I go along.
Have I been covering enough ground?
#python #datavisualization #beginners #dataanalysis
Javascript! Here I come
#showdev #beginners #javascript
Under the hood of a scaffold generated controller
#webdev #rails #beginners