After 1 year of learning ReactJS and frontend development I've been looking for adventure, this is when I found Mantine.

Mantine also provides many options for styling and even it's off-the-shelf hooks. This was something I was completely unfamiliar with. At the time I was also learning to use TypeScript within ReactJS projects and struggling.

Throughout this series of articles I'll be discussing my struggles with ReactJS with Mantine and TypeScript, and will be sharing my solutions as well has hopefully receiving some!

The tool I'm building is a interface for an 'Asset Configuration Management Tool' using Ansible under the hood.

This will generate the lovely create-react-app boilerplate with TypeScript already plugged in. 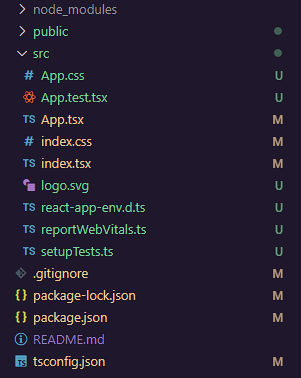 Second step will be removing all the boilerplate code to start from a blank canvas. Once done we'll run in the terminal npm run start. And after removing all css...

Currently we won't be structuring the codebases file structure as we'll address that as our needs evolve.

To start we want a basic application format with a navigation bar for users to browse the application. Luckily this is where the first Mantine component, AppShell. 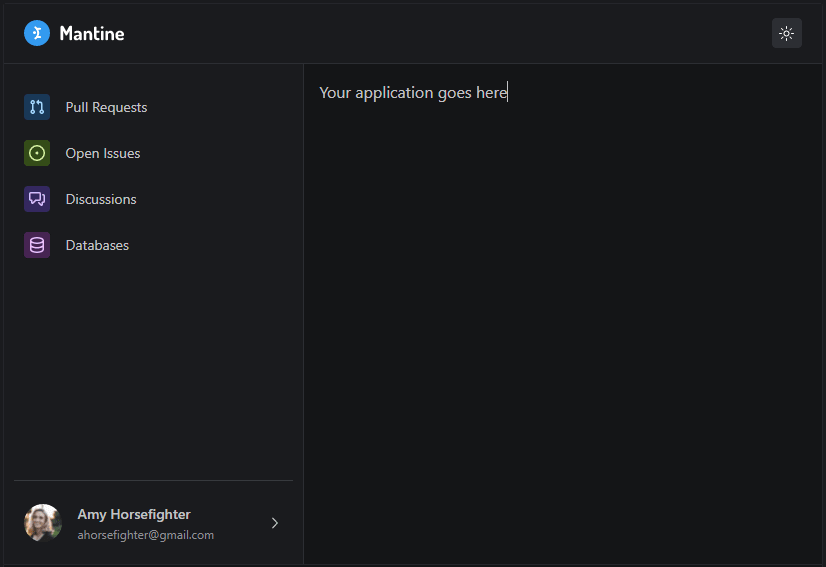 We'll import the necessary components from the Mantine Core library:

We'll now start to configure our AppShell component, note I haven't imported the Header component as we won't be requiring it for this project.

As you can see I've set the height to the Viewport Height of 100% this mean it will extend vertical across the whole application. This is because we want to make this AppShell the backbone of the application.

Sadly you can barely see the line separator between the Navbar and the Application window here, this will change when we add custom styling. 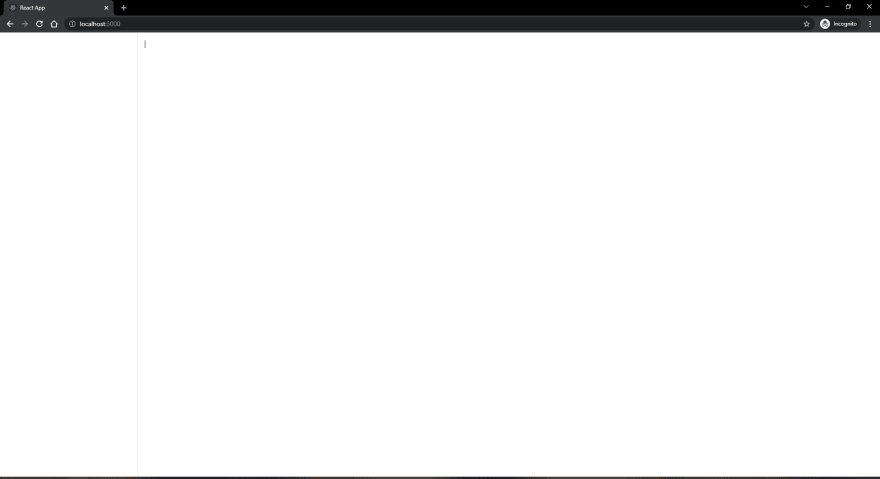 Next time we'll add styling so we can see the difference between the two sections created by AppShell. Mantine have a provider which you can apply styles globally which is great for implementing a dark/light feature which we'll be doing!

Thanks for reading, let me know you opinions and hope to find you in the next one!

How do college teams advance? --an ML story.

Sam Preston
I'm an aspiring web developer passionate for developing with a strong emphasis on clean coding principles. Eager to show you what I've learnt!
How to Build a Nav Menu with Burger Menu Button
#webdev #react #tutorial #css
How to Add Content to Your Body
#react #typescript #tutorial #webdev
How to Stop Preparing and Build
#react #webdev #tutorial #typescript

Once suspended, samp_reston will not be able to comment or publish posts until their suspension is removed.

Once unsuspended, samp_reston will be able to comment and publish posts again.

Once unpublished, all posts by samp_reston will become hidden and only accessible to themselves.

If samp_reston is not suspended, they can still re-publish their posts from their dashboard.

Once unpublished, this post will become invisible to the public and only accessible to Sam Preston.

Thanks for keeping DEV Community 👩‍💻👨‍💻 safe. Here is what you can do to flag samp_reston:

Unflagging samp_reston will restore default visibility to their posts.