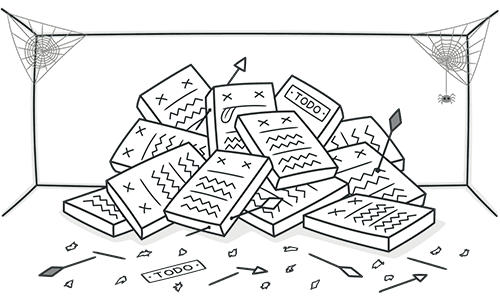 Dead code is code that is never run, that can never be reached.
Some manifestations of dead code include:

Working with Numbers & Strings in Python