The goal is clean code that works
- Ron Jeffries

Part of the process of writing tests in small steps is iterating to improve and design your code. As a result, the code is easy to understand, and works (at least to your most-current level of understanding).

"Write a test. Make it run. Make it right." It's tempting to make it right before making it run, but then you don't have the safety of your tests to allow you refactor and explore more elegant or efficient solutions.

Beck talks about two strategies to get your tests to run,

Once we decide on the correct behavior, we can talk about the best way of achieving that behavior.

Beck mentions the the habit of TDD creates awareness of when something isn't right in the design (he gives 'disgust at side effects' as an example). This is difficult to hone, but determining the behaviour first is important. 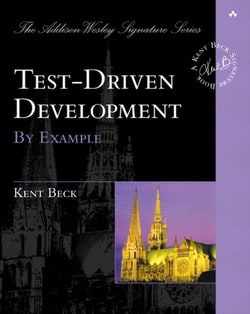 How to actually do TDD in Flutter

Side Project Sunday! How's it going?