Right now, manual testers in software quality assurance basically fight a lost cause. With every sprint and every iteration, the number of features increases as the software grows, because the work of developers (ideally) adds up.

But the work of manual testers doesn’t add up. New features have to be tested as they are introduced. This part of the work scales with the amount of developers. But software can break in interesting ways. So all features should be tested before a release, including existing ones. If a team has a fixed number of developers and testers, over time the testers are bound to fall behind.

There are only three possible solutions:

Adding more manual testers means to increase the cost. More people in a team do not scale linearly, as the overhead for organization and communication increases. So even with unlimited budget (which most companies don’t have) this is only a limited option. And even if it was, there are many reasons, why doing manual regression testing is a bad idea.

Accepting the risk by testing only a small sample of the features or testing them insufficiently is only acceptable in certain situations. Google and Facebook do not implement life-critical software, so showing an error to some small percentage of their users is a viable solutionâ€Š–â€Šfor them. This is what let’s them implement continuous delivery. But this possibility tends to be the exception. If your software is installed locally or is critical in any way, this is not an option.

So eventually you end up in the situation that you have to automate the tests in order to deal with this inequality. This is probably the reason why test automation has seen such a boom in recent years, and why test automation engineers are in such demand right now.

While all of that is true, it mostly refers to specific tools and specific experiences. And it doesn’t address the issue I stress here. I acknowledge that most of today’s test automation tools are far from perfect, but that is another discussion.

What test automation can’t do

Test automation is very much comparable to a version control system. It highlights changes of the behavior of the system and asks the user to verify or undo those changes. Thus it cannot find bugs that existed at the time of the creation of the test (historical bugs). Because these kinds of bugs are already baked into the tests. Hard-to-change existing tests can even be detrimental, as they enforce defective behavior.

Of course, testing exhaustively or testing everything is impossible. I would argue that testing is a risk–cost calculation. How much risk are you willing to take, or as others have put it “How long do you look into the rearview mirror”? So the number of tests to automate is always a cost-function.

What test automation can do 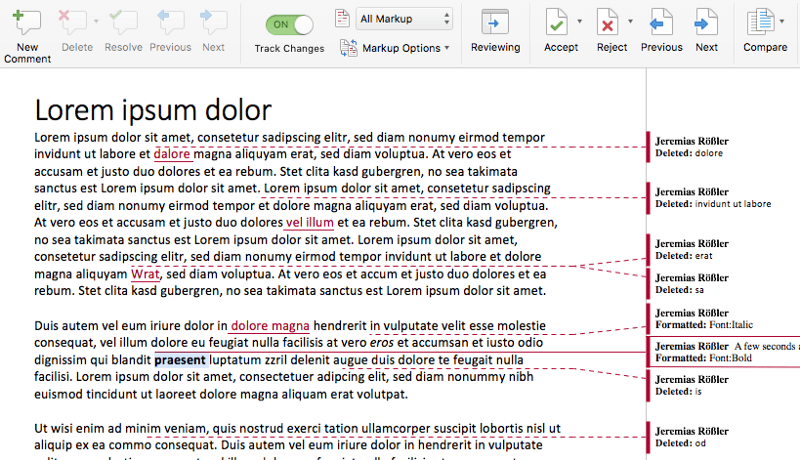 This is what test automation really does, albeit sub-optimal: it highlights changes.

TL;DR: With ever growing software, there is no way around test automation, unless you want your users to find your bugs for you. But this is meant to enable testers to do their real work: critically challenge the system instead of becoming routine-blinded.

This post has also been published on medium. If you liked it, please press heart, twitter or otherwise spread the word.

How to Recover Data from RAID 0 and RAID 5 Based on an HP P822 Controller. Two RAID Systems on a Single Controller

How to HIGHLIGHT text with Cypress