As a heads up, I'm making this post as a plug for my Image Titler tool that I've been developing in my spare time for a little over a year now:

The Image Titler is a tool which provides options for generating thumbnails for various social media platforms Currently, the tool has a predefined style which looks roughly like the following image: 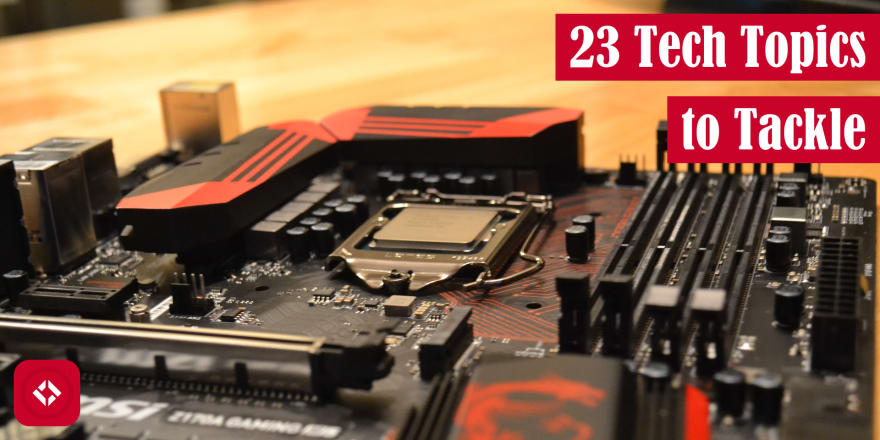 To see more examples, check out our list of samples.

The following code snippet demonstrates a few ways you might use the script:

Basically, it's a Python tool for generating cover images with titles on them. I originally developed it to speed up the process of creating featured images for my own website, but now I'm trying to get it in front of a larger audience.

To do that, I recently added a feature in v2.3.2 that automatically resizes and crops images for the dev.to platform (1000x420). Here's a demo of the GUI using the image from this article:

If you're interested in using this tool yourself, grab the latest version of Python (3.8+) and run the following commands:

That'll launch up this tool, so you can begin making your own cover images. When you're done, feel free to let me know what you think!

How to Get All Links From a Website(With Python)

Once suspended, renegadecoder94 will not be able to comment or publish posts until their suspension is removed.

Once unsuspended, renegadecoder94 will be able to comment and publish posts again.

Once unpublished, all posts by renegadecoder94 will become hidden and only accessible to themselves.

If renegadecoder94 is not suspended, they can still re-publish their posts from their dashboard.

Once unpublished, this post will become invisible to the public and only accessible to Jeremy Grifski.

Thanks for keeping DEV Community 👩‍💻👨‍💻 safe. Here is what you can do to flag renegadecoder94:

Unflagging renegadecoder94 will restore default visibility to their posts.