It’s been a while since I've used Monica when I won in GEMASTIK 11. Now that I worked in Kargo, I felt that my Monica design was very bad. I was using Adobe Photoshop while almost every good UI/UX designer is using the proper UI/UX tool like Adobe XD, Figma, Sketch, etc. I learned a lot from Kargo and I implied it on my Monica design. That’s why I named this Monica project as Monica 2.0.

Basically I changed the whole design from the color palette, base fonts, icons, to layouts. I only keep the Monica logo in text which used OneDirection font LOL. You can take a look at the differences from my Behance. This is version 1.0 and this is version 2.0. Ah yes, I used Figma to make the prototypes. Bye Marvelapp. Marvelapp was actually good but I need to put out all of my abilities without using templates. I might not use templates but because I was not an illustrator so I used the open source illustrations from Undraw.co and icons from a Figma templates website.

Thanks to Rifqy and Raihan’s hard work as always. They were handling the codes and video editing. Yeah, it is real now and Raihan’s work is not useless anymore. This project was not for User Interface Design subject but Software Development 1 project! We were still using the old repository that was used for GEMASTIK 11 but we really changed all of the designs inside the app.

Anyway go check the video of this project on YouTube! I embedded the video below. It’s not really good to be shared actually but whatever. 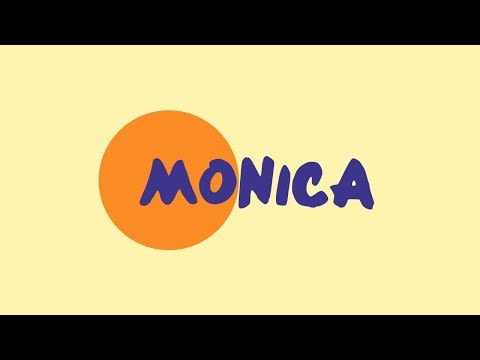 And as always, check my project in Github. I usually make the repository private though because it’s my original project so I don’t want to share it as an open source project.