Consider this the "Embrace Rust" tip post. If an app can be rewritten in Rust, then someone's probably done it already.

Here are my top 3 (Besides exa, as I covered that yesterday)

Bat is a cat rewrite, in Rust. It has colours. Lots of colours. 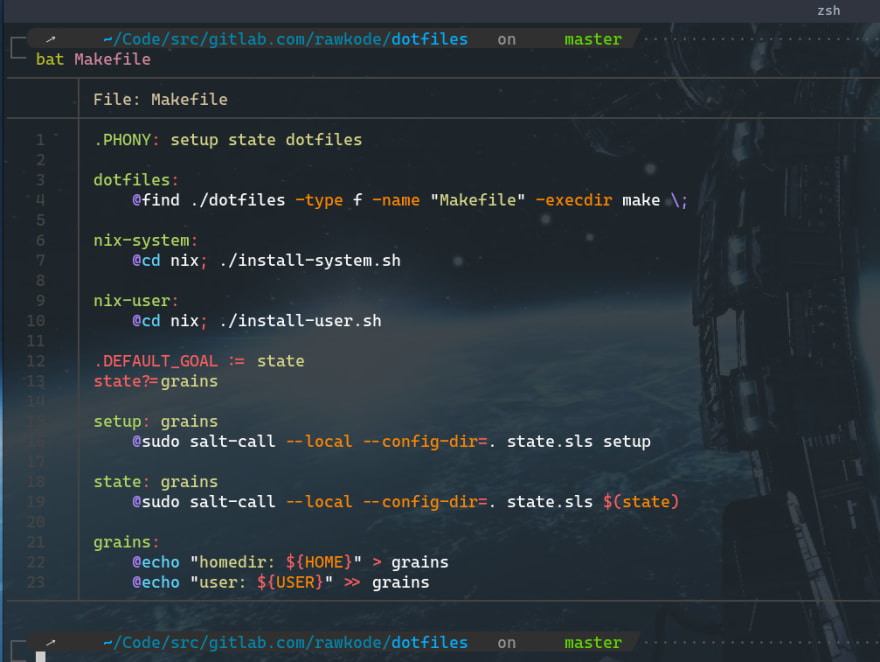 Ripgrep, as one can imagine, is a grep rewrite in Rust. Now, it's not got as many colours (Well, why would it?), but it's crazy fast. 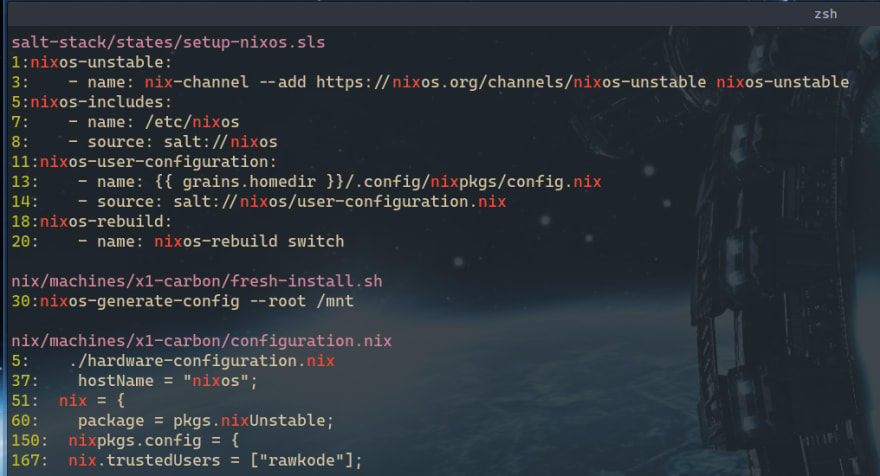 Finally, one without a rusted name. Skim is a fzf alternative. It's good for presenting lists of content in a filterable fashion. Lets take a look at kill -9 followed by Tab

Thanks for tuning in,
Until next time 🤘

7 Ways to Use Your Linux Terminal