Hey guys, so recently I had this requirement which required me to integrate a build process for .Net Core app using the Github, TeamCity Cloud server and Docker Hub.

So I researched about it and went on to implement it, and here's in brief what I did.

Since I did could find a proper resource for implementing the same I thought why not give it a go myself. So here I am trying to explain the steps I followed. 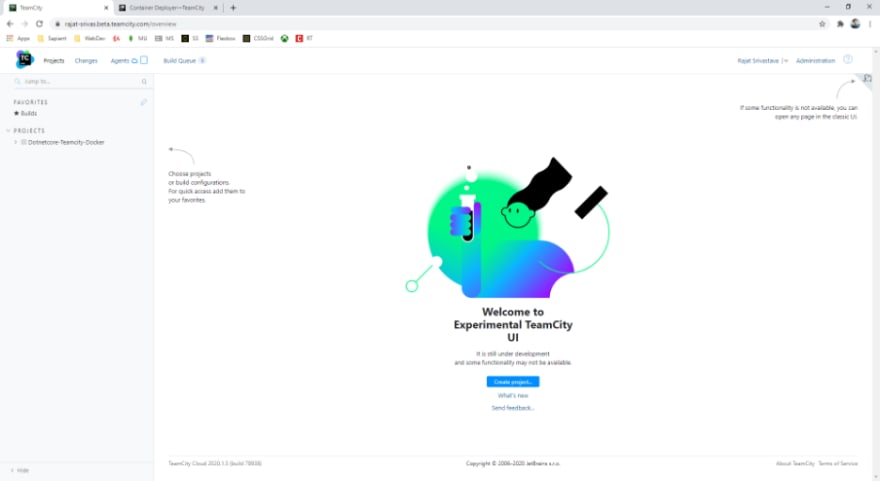 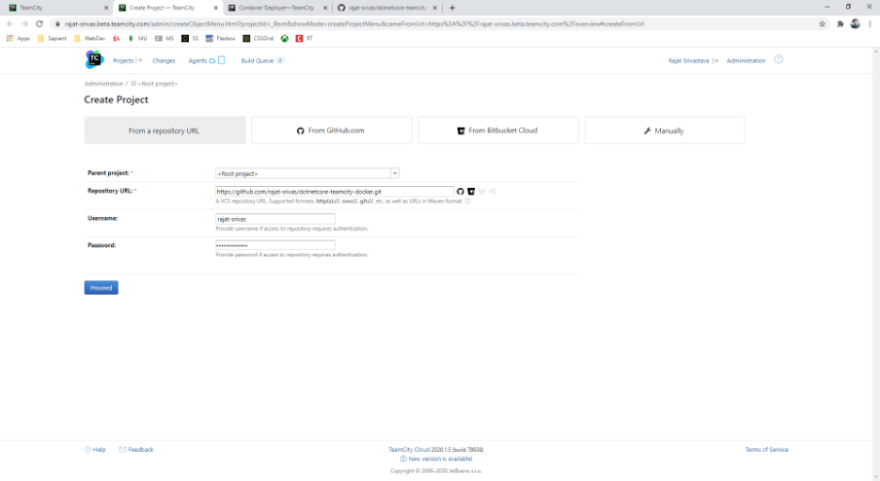 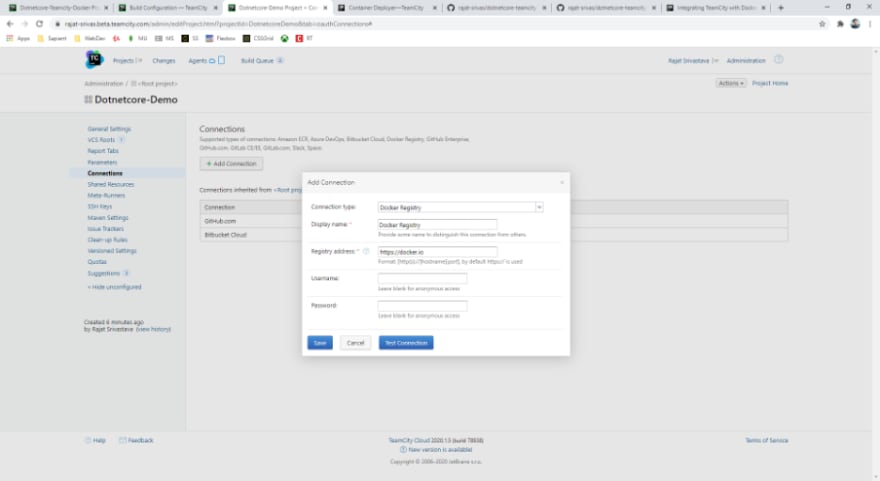 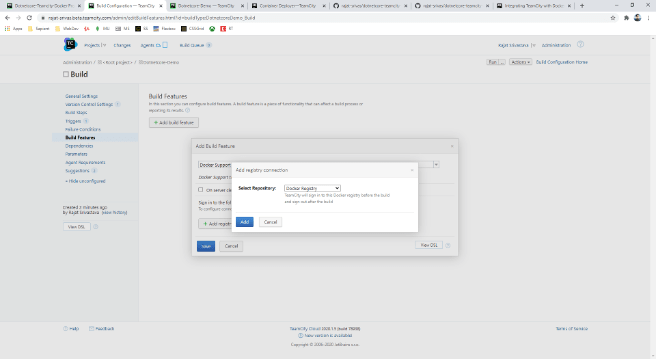 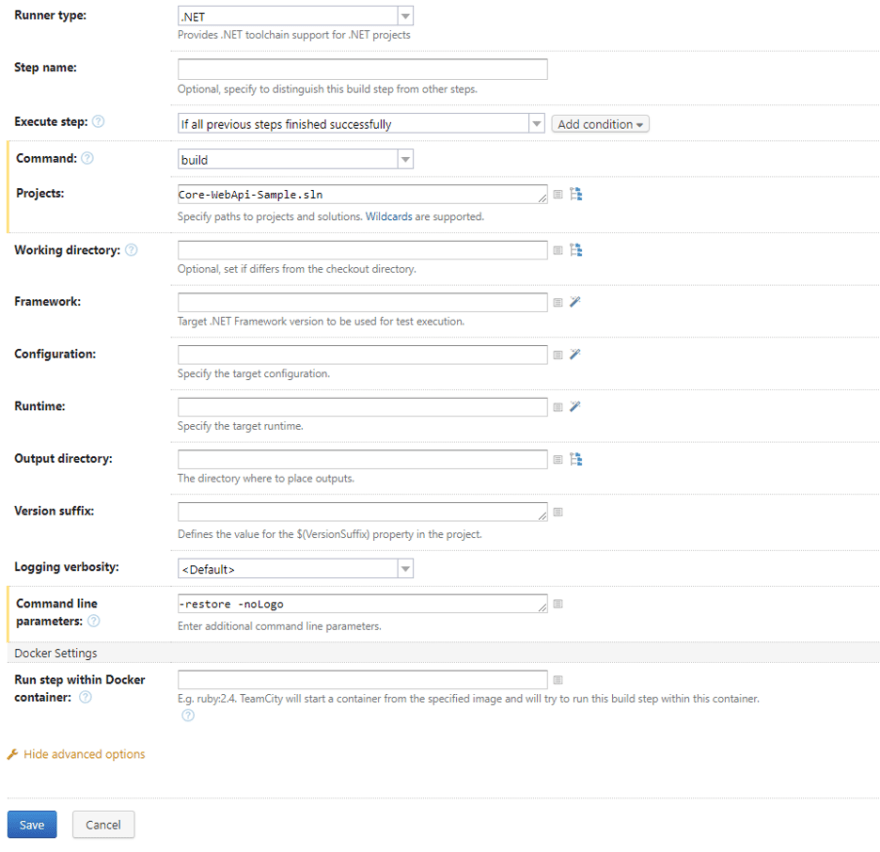 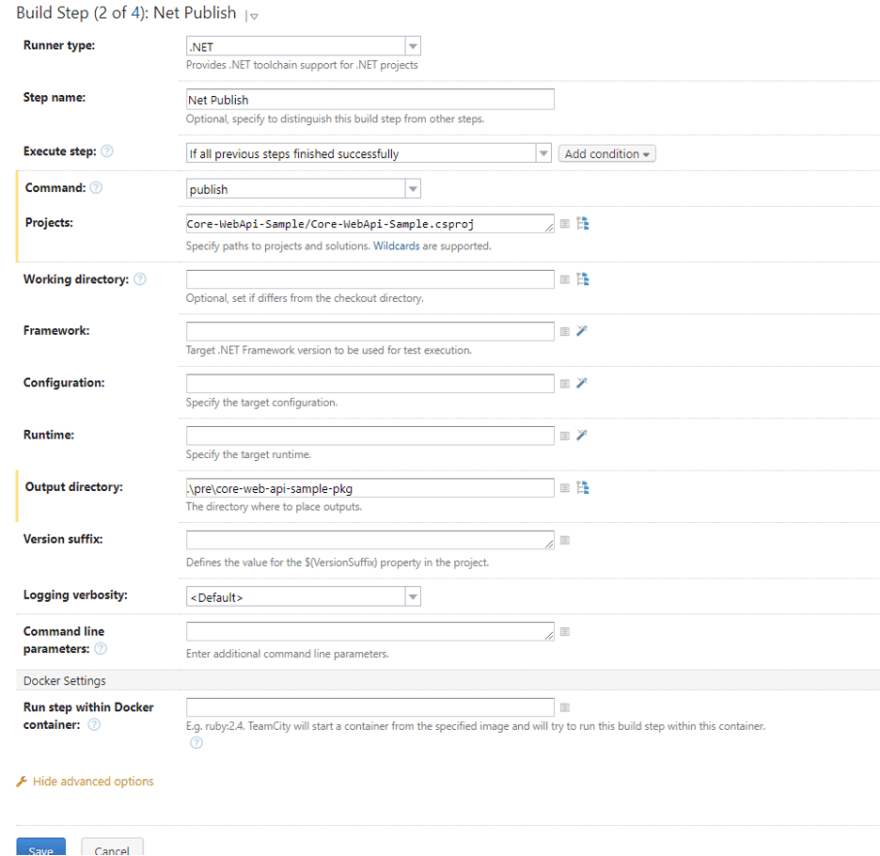 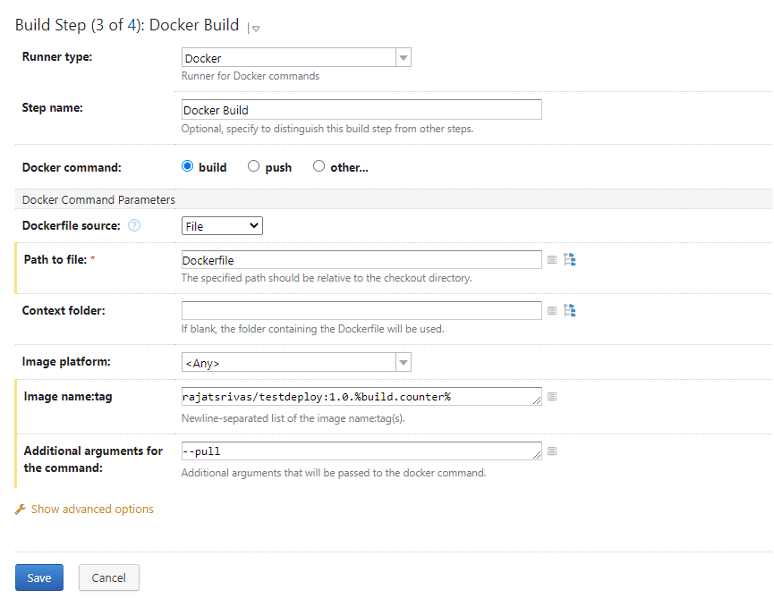 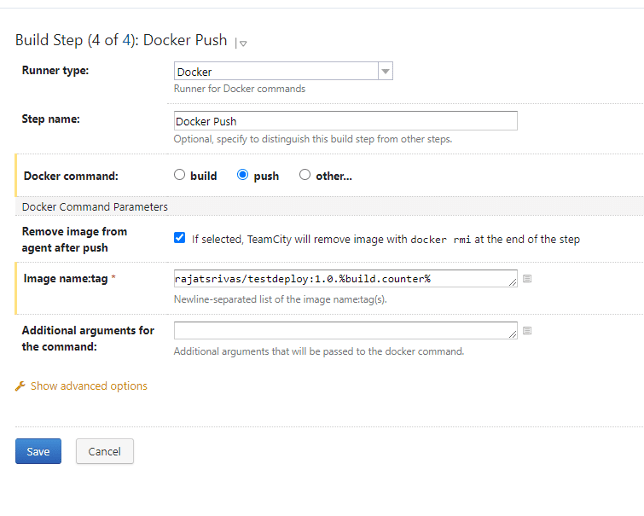 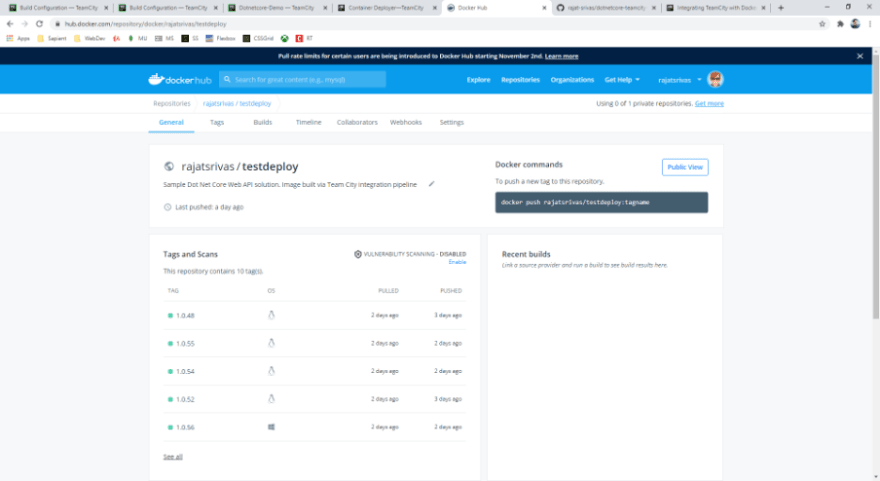 That's it, we have successfully implemented our first build pipeline for a Asp.Net core project using Github, TeamCity and Docker Hub. 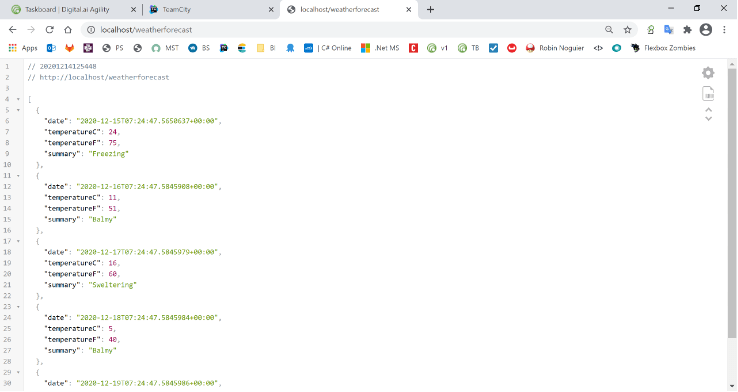 Hope you find these steps useful and you can use it to build upon your own more complex build pipelines. Keep learning keep building...

Supabase, Self-hosting with Podman Instead of Docker!

Why are people developing inside containers?

StackUpDev
Continuous learning and sharing. I plan to write about Asp.Net Core, Microservices, Docker, Javascript, Nodejs, Angular etc all while I learn and improve myself
Getting Started with DockerFile for Asp.Net Core
#devops #aspnetcore #dotnet #programming
Creating a custom SQL Server Docker Image on top of the Official Image
#docker #sqlserver #programming #container

Once suspended, rajat_srivas will not be able to comment or publish posts until their suspension is removed.

Once unsuspended, rajat_srivas will be able to comment and publish posts again.

Once unpublished, all posts by rajat_srivas will become hidden and only accessible to themselves.

If rajat_srivas is not suspended, they can still re-publish their posts from their dashboard.

Once unpublished, this post will become invisible to the public and only accessible to StackUpDev.

Thanks for keeping DEV Community 👩‍💻👨‍💻 safe. Here is what you can do to flag rajat_srivas:

Unflagging rajat_srivas will restore default visibility to their posts.