So over the past few days I have been working on a .Net Core API which was using SQL Server via the Entity Framework Core. Now since I am using M1 Mac the only way to achieve this was by running the SQL Server on docker.

The implementation was straight forward but running the entire app on docker was bit tricky and it took some time to figure it out. So once I was successful, I thought why not jot down my understanding of the docker file created by Visual Studio and how I completed this task

Now since we have gone through the Dockerfile which was created, we move on to the docker-compose.yml file which is actually used to build this project using the dockerfile

If your project doesn't have any dependency that needs to be locally present, then the docker-compose file will only have instruction to create and run a container from the dockerfile.

But since here we need to have the SQL Server running before the dotnet project is ran, we specify and create this dependency

For our API to run, we need to two services to be running on the docker container, the db which refers to the SQL Server instance and the API project itself

Note: I am using the Azure SQL Edge version of SQL and not the SQL Server since at the time implementation this was the best way to run an instance of sql server on M1 powered MacBooks.

So, that is all the overhead which is required to containerise our dot net core apps.

Finally, we can now either run the docker compose command from command prompt/terminal or Run the project from Visual Studio directly.

We should have the API project running in the browser and the two docker containers running as well. 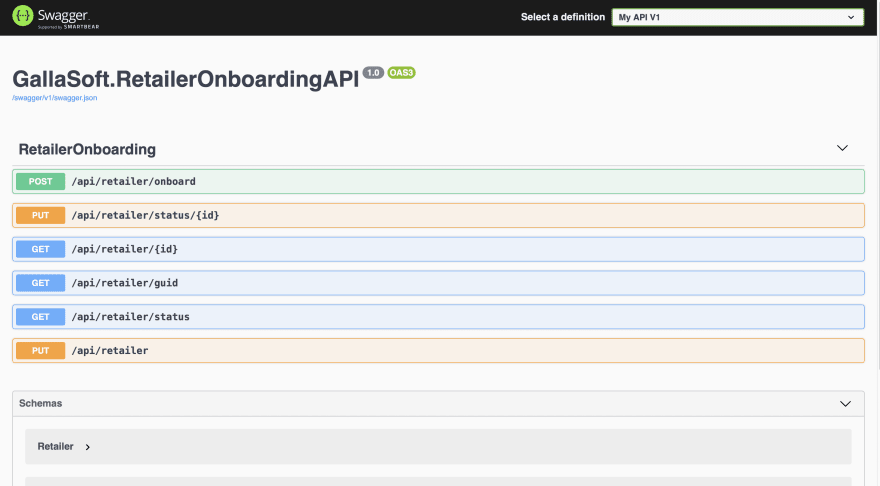 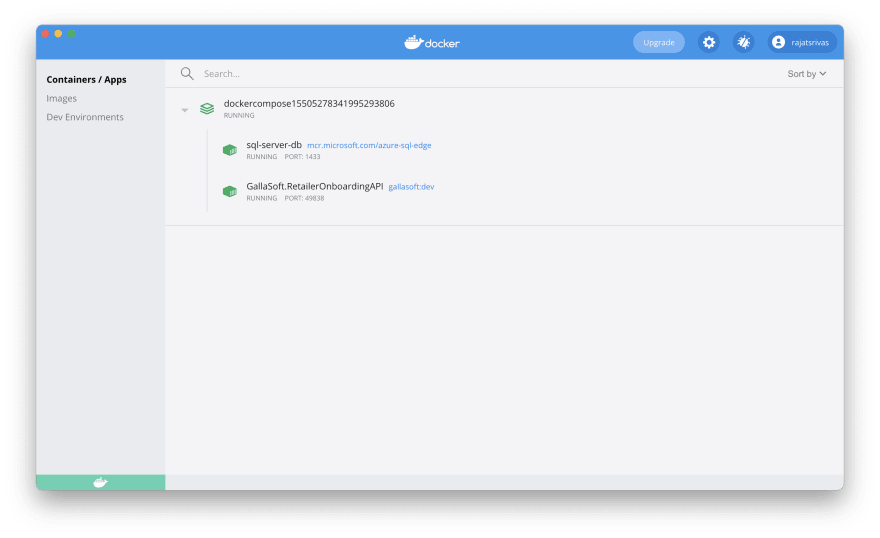 Thanks people if you reached till here. You guys are awesome. Keep learning, keep building 🚀🚀🚀🚀🚀🚀

What is Authorization service and why does it matter?

Once suspended, rajat_srivas will not be able to comment or publish posts until their suspension is removed.

Once unsuspended, rajat_srivas will be able to comment and publish posts again.

Once unpublished, all posts by rajat_srivas will become hidden and only accessible to themselves.

If rajat_srivas is not suspended, they can still re-publish their posts from their dashboard.

Once unpublished, this post will become invisible to the public and only accessible to StackUpDev.

Thanks for keeping DEV Community 👩‍💻👨‍💻 safe. Here is what you can do to flag rajat_srivas:

Unflagging rajat_srivas will restore default visibility to their posts.