Inheritance is useful when we want to create objects that have similar characteristics, but each object to have their own additional features. For example, we can have a Bicycle superclass, but we want multiple subclasses such as MountainBicycle and RoadBicycle to define specific types of bicycles.

In the example below, we will create a Cat subclass from the Animal superclass by using the extends keyword.

On the basis of class, there are 3 types of inheritance in Java:

In a single level inheritance, a superclass only has one subclass. 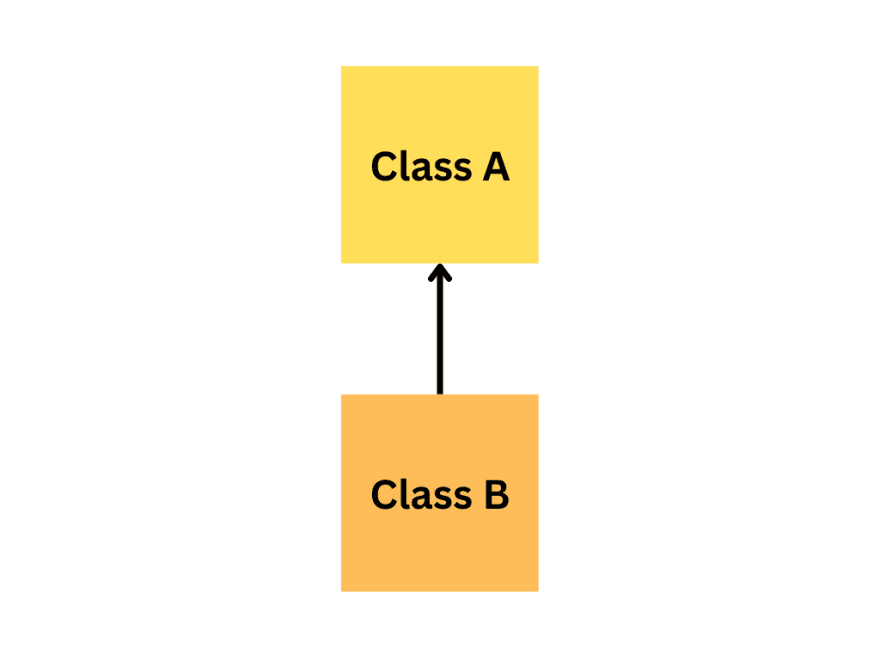 In a multilevel level inheritance, a superclass can have a subclass and the subclass can have its own subclass, so on and so forth. However, each subclass only has access to its immediate parent class. 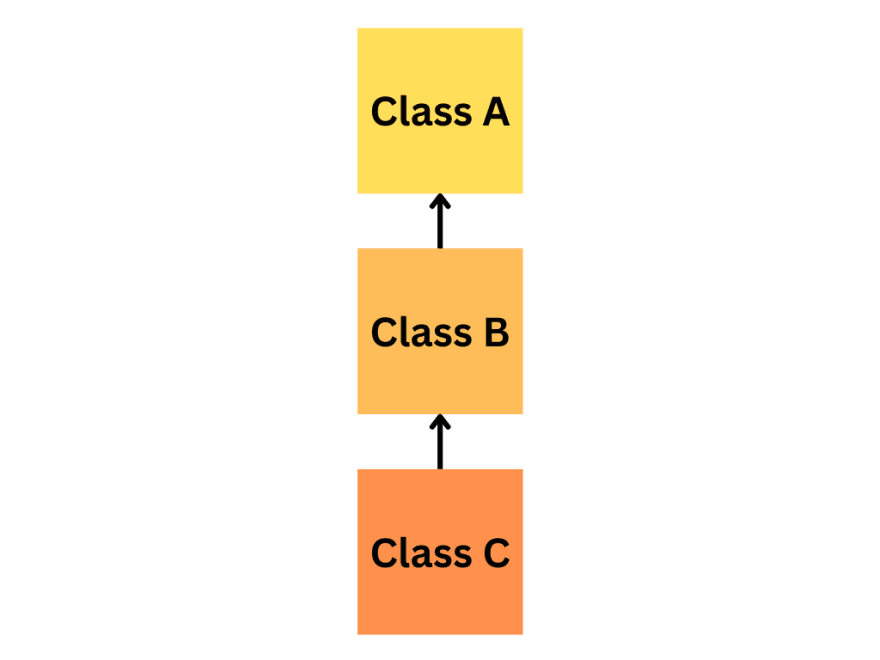 In a hierarchical inheritance, a single class serves as the superclass to multiple subclasses. 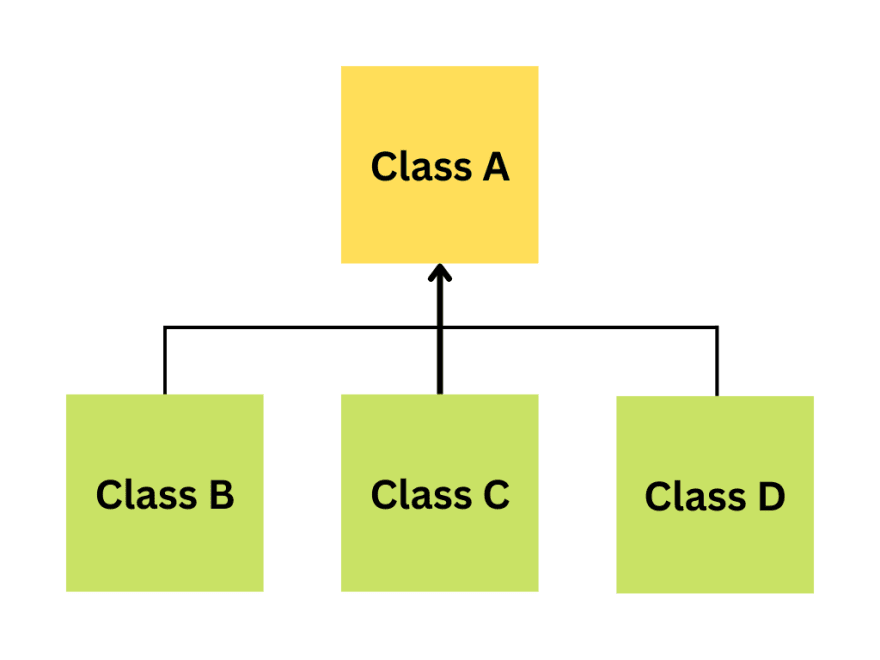 #DEVDiscuss: to Specialize or to Generalize?

Once suspended, rachelsarchive will not be able to comment or publish posts until their suspension is removed.

Once unsuspended, rachelsarchive will be able to comment and publish posts again.

Once unpublished, all posts by rachelsarchive will become hidden and only accessible to themselves.

If rachelsarchive is not suspended, they can still re-publish their posts from their dashboard.

Once unpublished, this post will become invisible to the public and only accessible to rachel.

Thanks for keeping DEV Community 👩‍💻👨‍💻 safe. Here is what you can do to flag rachelsarchive:

Unflagging rachelsarchive will restore default visibility to their posts.