Does anyone feel reluctant when you want to implement Redux in your react app? I always feel implementing Redux at the beginning is too much effort especially because Redux has a lot of boilerplate, and I always don't remember all the steps.
Luckily, we have Redux Toolkit now to answer our reluctance. Even though Redux Toolkit makes our life easier, I still can't remember all the steps. I have decided to make an easy tutorial for my notes.

Redux Inside My Head

I will not explain the concept of Redux itself, but I will mention the important points about Redux.

I always make Redux simple when I hear about Redux. Remember this statement.

Redux is a global state

It's basically a React state. What can you do if you have a react state? You can get the state and you can set state, right?

Just remember that concept get and set. In Redux, we can think that get is a selector, and set is a dispatch

If you want to learn in-depth, I suggest reading this documentation. 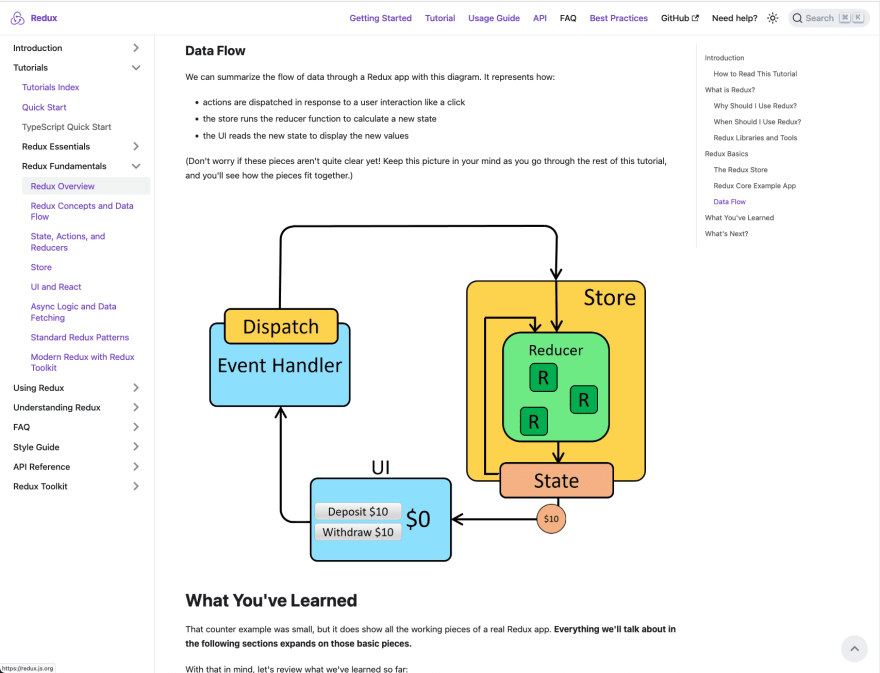 let's skip to the good part!

You only need two npm packages.

I want to cover configure store a little bit. you can read the documentation here.

configureStore is only accepting one parameter, which is an Object, which is called ConfigureStoreOptions. Pay attention to my snippet again.

I'm not going crazy to explain all because I don't have that experience with those. However, the most important and easy to understand are reducers, devTools, and preloadedState

the reducers attribute is the mandatory option that we put our reducers as attributes. The attribute name will be related to selector. I will explain later. 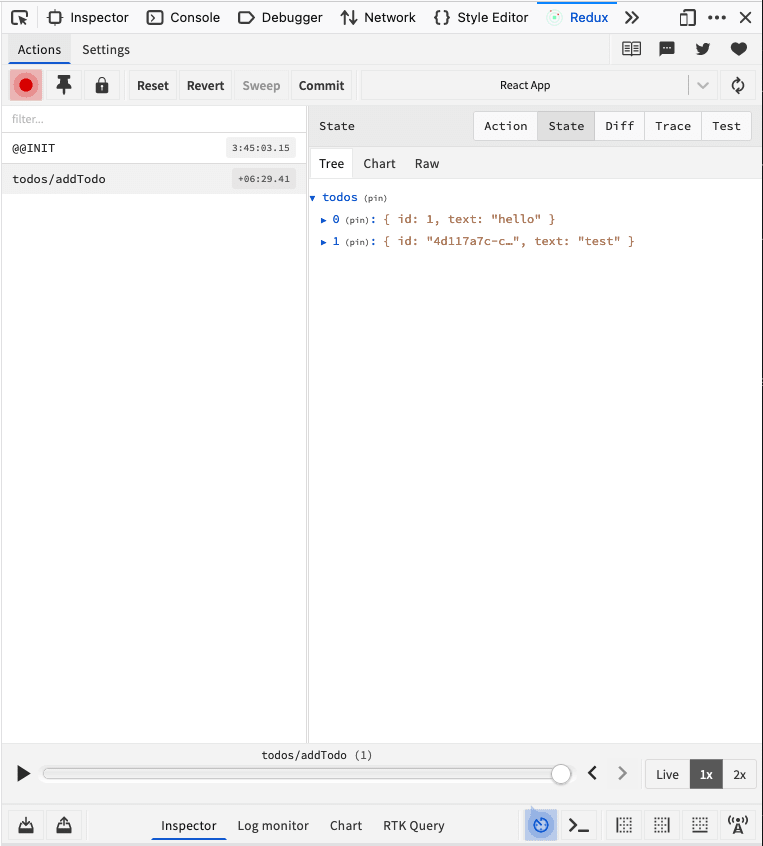 preloadedState is the same as the initial value in React state. If you want to put an initial value, you could put it in this attribute.

Include the Redux Store to App.js parent

This makes your whole app could access the Redux.

Wrap your <App /> component with the Provider and include the store that you made recently.

Here is the most complicated part of implementing redux. I assume you already know about Redux reducers. With createSlice, we don't need to implement the Redux reducer manually. However, there is something that you need to keep in mind. Redux Toolkit's createSlice is built-in with Immer

Mutating the state is not the only way to update the state, we can also use the Redux immutable concept, which is using return

You can read the full documentation from Redux Toolkit about Immer here.

Add Slice Reducers to the Store

I mentioned before that if you want to get the state you will use a selector. This is how you can access the redux state.

Lastly, if we want to modify the global state we need to useDispatch and the action that we already created in slice.

To sum up, we have 6 steps to implement the Redux Toolkit to our react project:

Congratulations! 🥳 you just learned how to use Redux Toolkit.
I also created a small project about this redux toolkit implementation.

Thank you for reading 📚. Please leave a comment if you have any questions for me 🥰

What To Do If Coding Is Hard..?

Once suspended, raaynaldo will not be able to comment or publish posts until their suspension is removed.

Once unsuspended, raaynaldo will be able to comment and publish posts again.

Once unpublished, all posts by raaynaldo will become hidden and only accessible to themselves.

If raaynaldo is not suspended, they can still re-publish their posts from their dashboard.