Node.JS is a technology that has transformed JavaScript, which is familiar to all web developers, from a client-side scripting language to a general-purpose language that has a large number of application use cases. 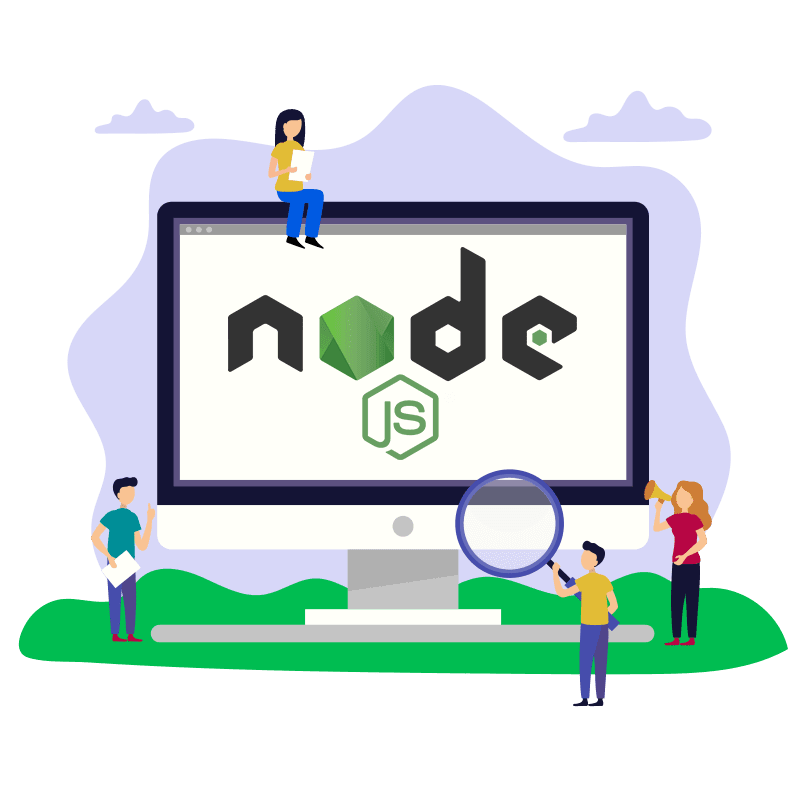 How is Node good compared to other server-side scripting technologies?

At the heart of how Node works.js is asynchronous. In addition to non-blocking I / O, this allows a server-side application on Node.js can handle much more client requests per unit of time than a similar application developed on most other server-side development technologies.

Node allows you to quickly develop an MVP. Node has already developed a large number of packages with various functions. You don't have to spend time developing the basic functionality, but just focus on the business logic.

Node.js is very closely related to JavaScript, the syntax and architectural approaches are identical, only the "bindings" (browser and server) differ.

Naturally, like any other technology, Node has its drawbacks. 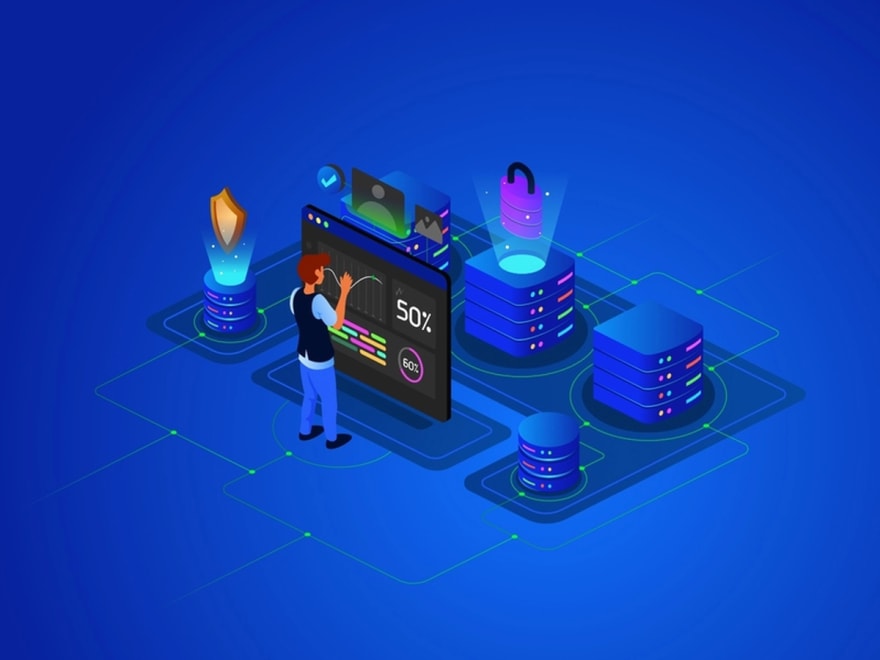 What are Node's weaknesses?

Often, these shortcomings are used by opponents of Node in order to explain the reluctance to use it in production. Moreover, in confirmation of the first drawback, it is often stated that Node is single-threaded, so you can't write serious applications on it. At the current stage of technology development, this is completely wrong. First, there has long been an approach that runs multiple instances of the application and uses the Nginx web server as a load balancer. Secondly, in modern versions of Node, there is a built-in ability to create clusters of single-threaded processes, as well as special utilities for load balancing, automatic restart of processes, control over memory usage, etc.

The second disadvantage of Node is quite easy to compensate for. First, never specify the package version in the "latest" format, but specify the exact version of the package that the system is guaranteed to be compatible with. Second, to avoid losing access to the exact versions of packages in the public register, create copies of them in the local register. Third, do not update the platform or package versions in the production environment without first testing this bundle in the development environment (the statement is obvious, but it is often ignored).

will not be able to" overclock " Node in resource-intensive operations. But there is a solution: transfer operations that create a high hardware load to individual system components that are not written on Node, often even located on separate physical or virtual machines. There are various options for implementing this solution: microservice architecture, connecting modules written in other programming languages, etc.

As technologies that allow you to implement high-performance functionality, it is convenient to use: Rust, Go, C++.

Where is it convenient to use Node?

The technology is perfect for most projects implemented in the modern world of web development. The founders of almost any project at the start dream of having their product used by as many people as possible. Sample projects:

For all these directions, Node allows you to implement, as mentioned above, a quick start, and then fast, relatively inexpensive horizontal scaling. 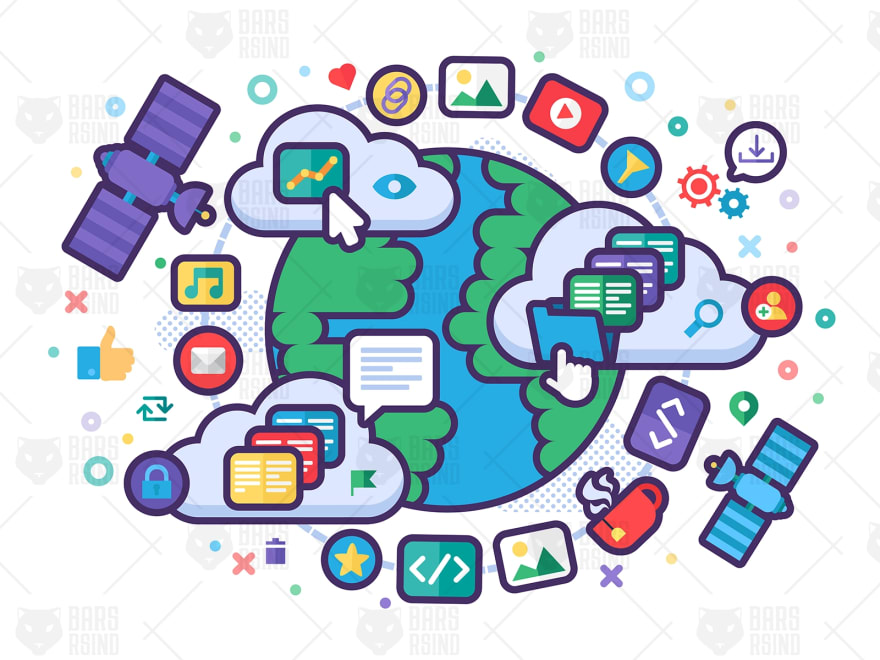 During the year leading up to writing this article, we applied technology to develop resources from scratch such as:

Creating a Login and Registration Form with Node.js, Express.js and MySQL database

Matvey Romanov
Hello, world! I'm a professional FullStack self-taught developer from Moscow. I truly love web-development and all that it concerns. Making websites is awesome. Follow me if you need some help
5+5=? Converting values to a string or number in JavaScript
#programming #javascript #tutorial #beginners
8 ways to add an element to the beginning of a list and string in Python
#python #tutorial #programming
5 cool JavaScript features that most developers don't know about
#javascript #webdev #programming #tutorial

Once suspended, ra1nbow1 will not be able to comment or publish posts until their suspension is removed.

Once unsuspended, ra1nbow1 will be able to comment and publish posts again.

Once unpublished, all posts by ra1nbow1 will become hidden and only accessible to themselves.

If ra1nbow1 is not suspended, they can still re-publish their posts from their dashboard.

Once unpublished, this post will become invisible to the public and only accessible to Matvey Romanov.

Thanks for keeping DEV Community safe. Here is what you can do to flag ra1nbow1:

Unflagging ra1nbow1 will restore default visibility to their posts.