"If you want to know about networking and System hacking so first of all understand the command line interface of any operating system(Linux,Window,Ubuntu...) - Ankit Dobhal"

I love to work mostly on Command line interface(terminal) of any operating system either it is window,Linux,Ubuntu etc. 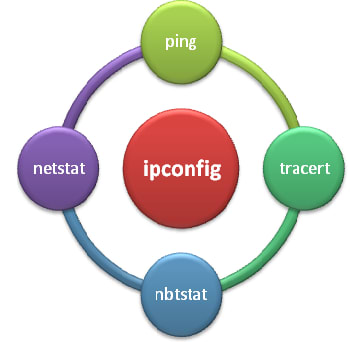 ipconfig is one of the important & basic command in windows which can be used to display the network information of your machine like ip address,DNS etc.. 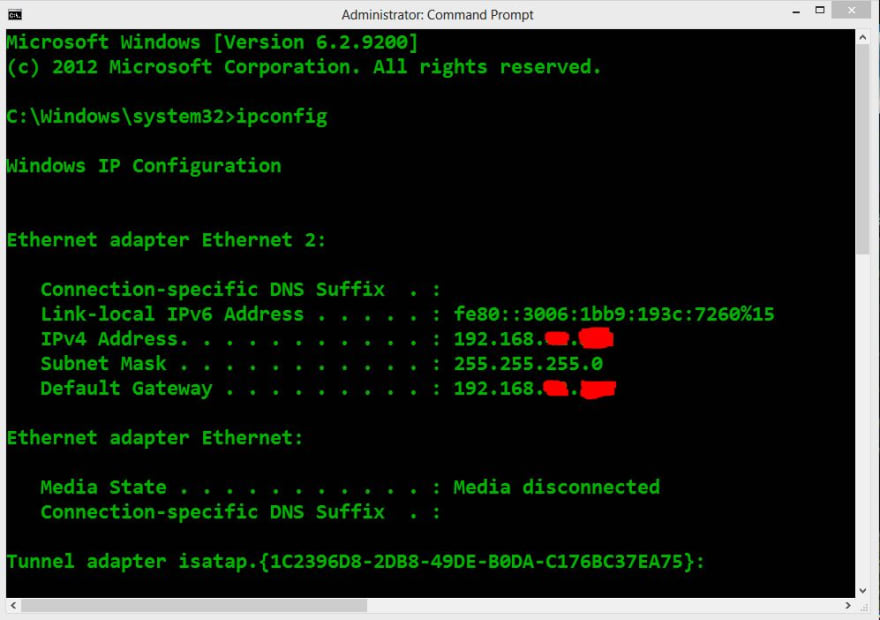 ping is more often used networking utilities in windows which is used for detecting devices on a network and for troubleshooting network problem. 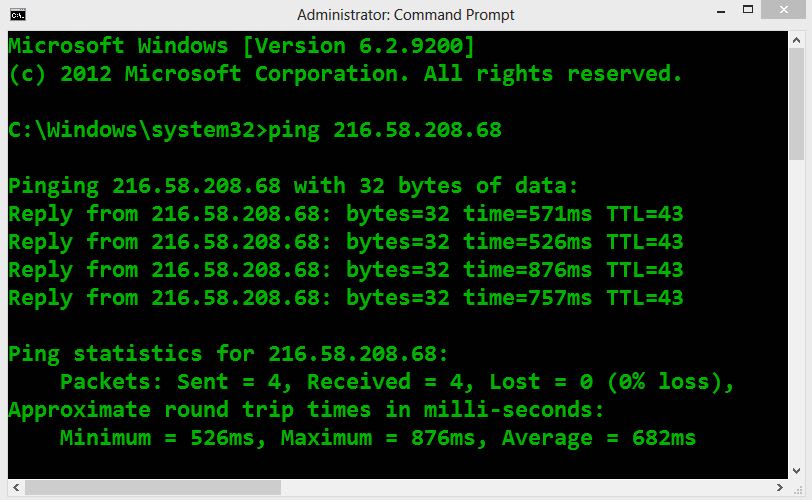 netstat is very useful command. It is used for displaying the udp and tcp connection & ports in your system.It is also used to detect any tipe of virus in your system by showing an unknown port.

Example:
-> open your window terminal and run 'netstat -a' command. 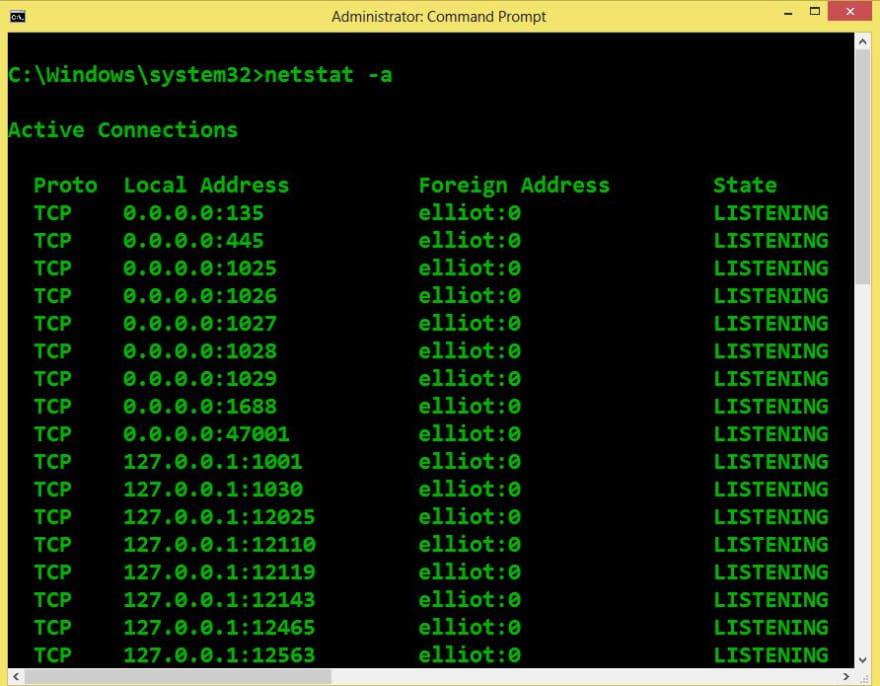 note: -a is used for all ports in system.

tracert stands for traceroute like ping it sends out a data packet as a way to troubleshoot any network issues you might have, but instead tracks the route of the packet as it hops from server to server. 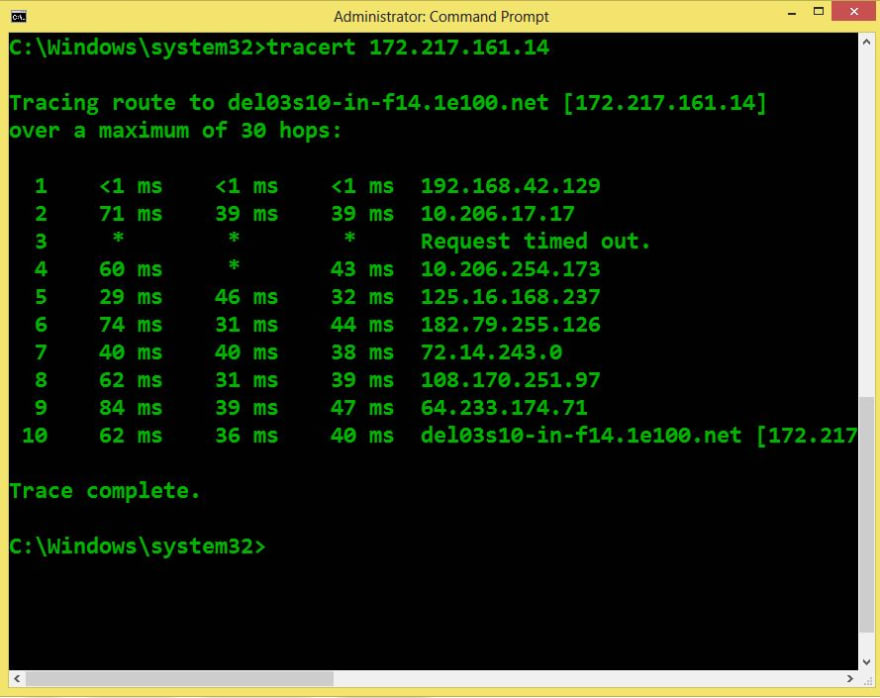 nbstat is a utility that displays protocol statistics and current TCP/IP connections using NBT (NetBIOS over TCP/IP).
In ethical hacking their is a term called enumeration which is used to extract user names, machine names, network resources, shares and services from a system.
So for enumeration sometime nbtstat command uses to enumerate sharing services. 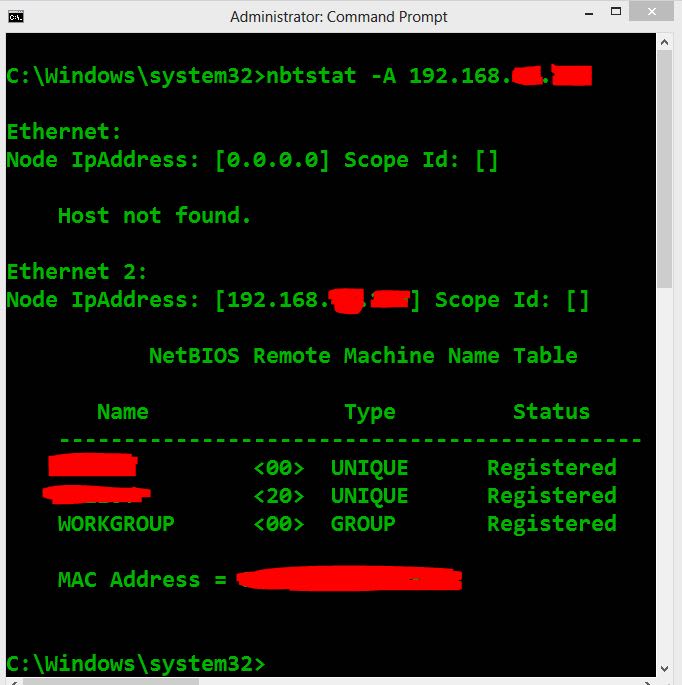 So as I explained the basic networking commands in window . For more details about these commands you can ask me.