Welcome back my aspiring hackers this is a series of Powershell Which Will Explain to You the power of command lines! So Let's Get Started!!
As you all know for being a professional hacker(white, black) you need to be proficient in Linux & its flavors. There are some reasons for this.
[!0]Linux is an open-source operating system & most of the hacking tools are built-in Linux.
[!1]The Terminal of Linux has full control over the operating system besides cmd.exe in windows.
For these couple of reasons, we as a hacker/pen-tester believe that Linux provides us a good environment for our penetration testing tasks but In recent years, Microsoft seems to have gained religion in terms of the advantage of the command line and terminal in Linux. Finally, now it seems they understand the strengths and advantages of the command line, and as a response, then it comes windows powershell. 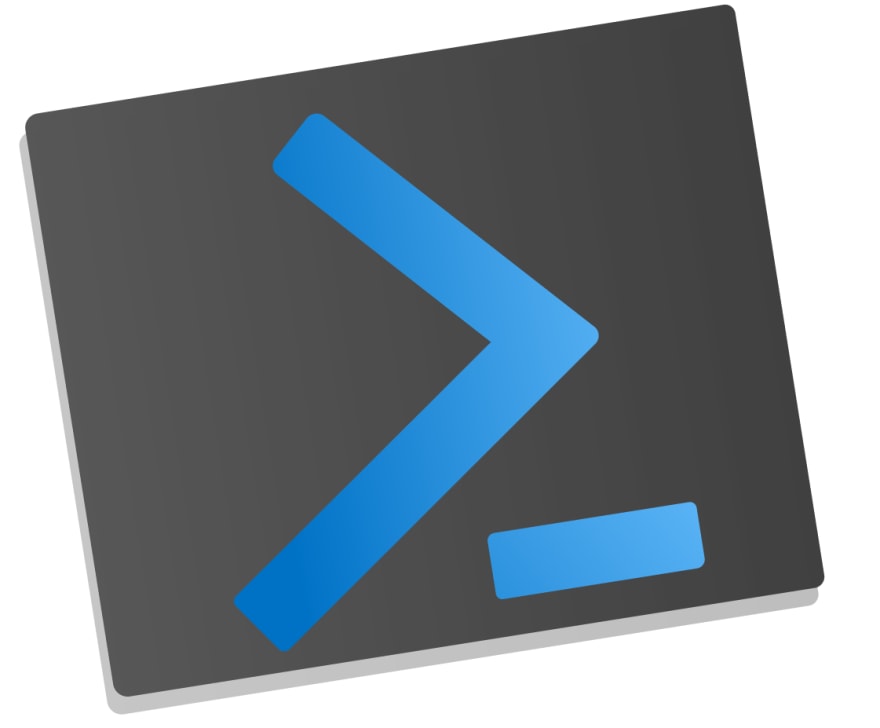 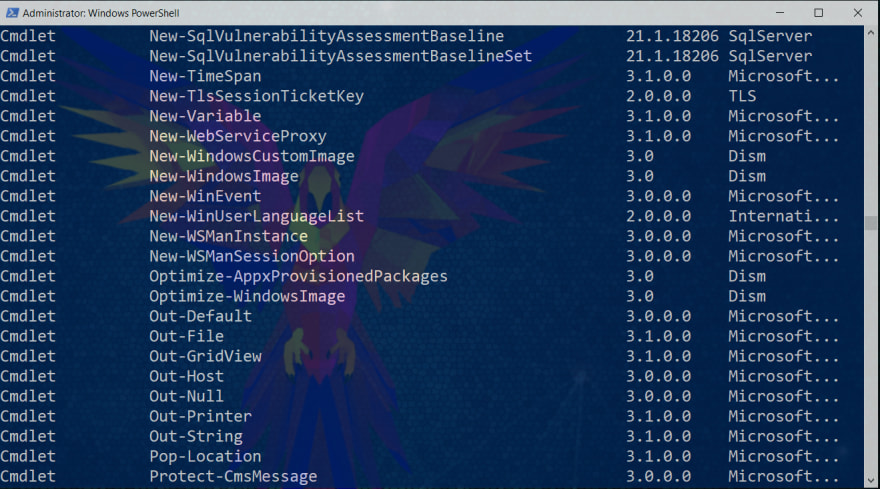 There are some major commands those are the same in Linux & as well as powershell, but they both have their advantages in the field of pen-testing for example cat command is used in Linux for reads data from the file and gives their content as output, this command also works in powershell.

Get help in one of the important & basic commands in power-shell, especially if you want to use powershell as a hacking framework or tool this command will be very helpful for you. Get-help lets you find out whole help info about any particular command with detailed examples.
note: For example, there is a command in PowerShell 'invoke-psnmap' a nmap wrapper as a port scanner & you don't know how to use this particular one so will use 'get-help'. 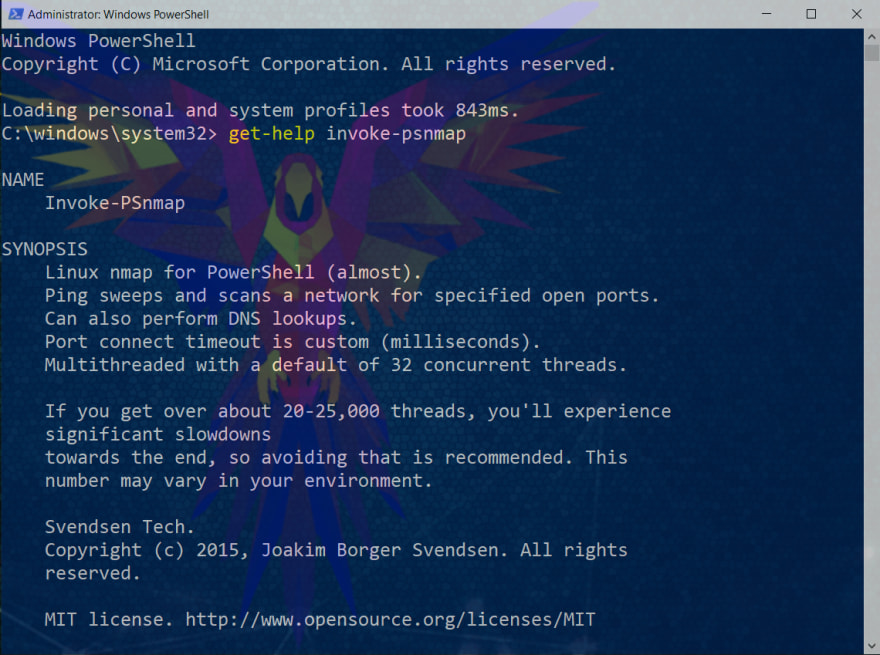 This is part one of 'power-shell for pen-tester' series with some basic information about powershell its commands thanks for visiting this blog.
In the next part I will explain some important commands in power-shell which will help you to execute your penetration task in easy with window without using Linux.
Its a series only for learners in hacking so enjoy & support me
follow me on github,twitter & checkout ankitdobhal.github.io.

Getting started with Redis on AWS - the easy way!

The rise of developer centric companies in India

What is the best cloud provider??