This has been week #2 learning reverse engineering, this time I've gone over some basics:

Week #2 has been all about the stack and assembly. Going over the preparations section of the workshop, I went over the purpose of the stack as well as assembly:

What is the stack? 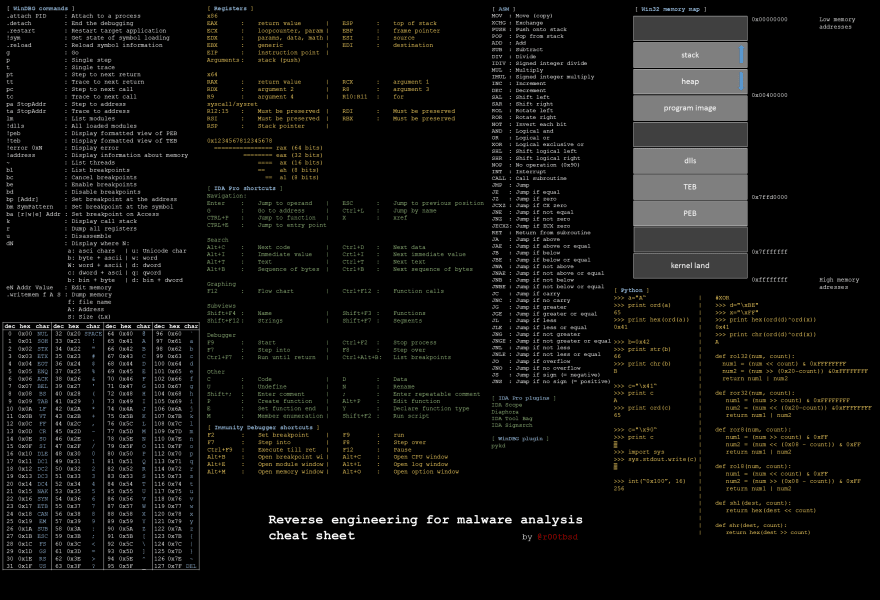 Next week: Going over some basic C, installing tools, trying some exercises