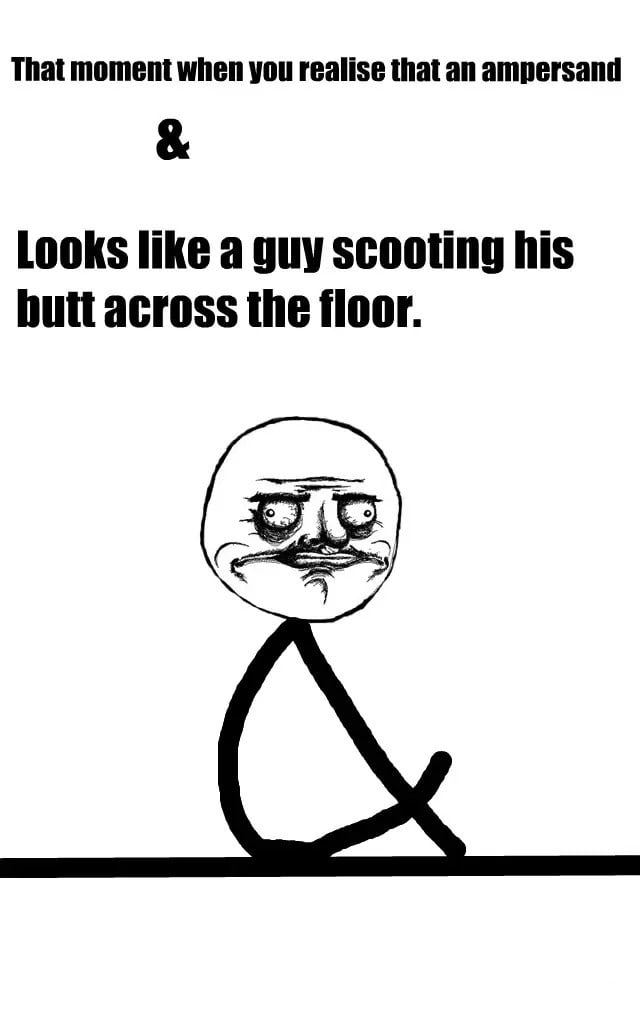 This blog will cover three common uses that will help clarify the purpose and application of the & operator. 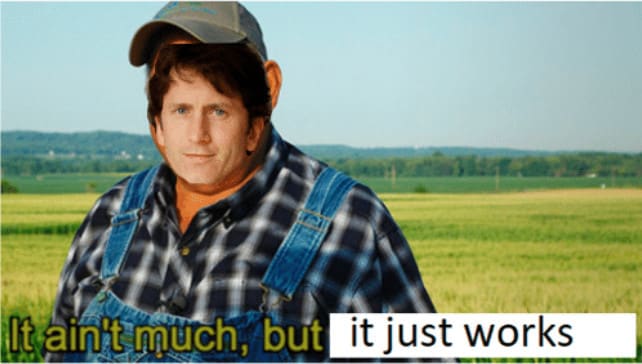 The first use we will explore is using & to allow us to pass a block to a method and do something useful with it.

That looks just like a regular method, only with braces, right? Not exactly. What would happen if you passed an enumerable? Suppose "('a'..'j').to_a" was our array of characters to be converted to uppercase before showing the entire array.

You can't do this with a method parameter. The following doesn't work since it can't convert the Array to a String implicitly. 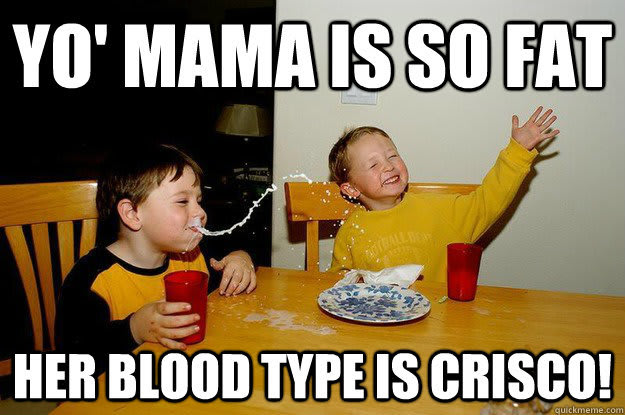 What was happening in our example above was & represented the block that we passed to it. In fact & converts what you pass to it into either a block or proc, depending on how it is used. A common use is with #map and other enumerable methods that return a new array.

If you are using #map to create a new array from an existing object, you can likely cut down on some typing. Refactoring the example above would look like this.

Since we passed a block to &, Ruby converted this to a proc for us and the symbol :upcase refers to the method upcase which is available to the enumerable item. This could be useful with models that have a single attribute that you want an array of. For example, we could create an instance variable in one of our models. 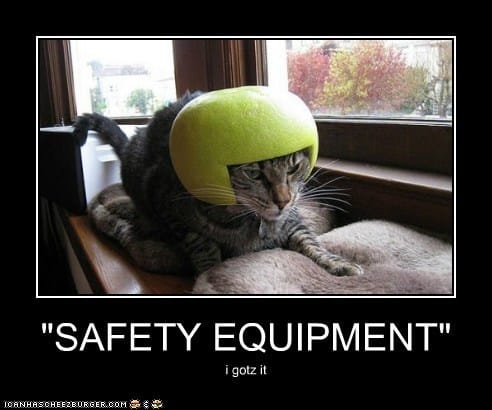 Another use for & is when you want to check a value, but just want nil back if it doesn't exist instead of the dreaded NoMethodError. This allows you to presume and not worry if something doesn't exist, you are prepared to get nil back.

This is shorter an much easier to read than its counterpart

It is even better than the ternary version.

In this case, & is still converting what you pass to it as a block, but since the action occurs inside &'s block, if @owner doesn't have a cat and therefore the method for getting the cat's name doesn't exist, the block will evaluate to nil instead of throwing an error.

A powerful place to use this last example would be in a view page. You can lazily assume that parameters exist and just expect a nil output when that parameter or method doesn't exist. 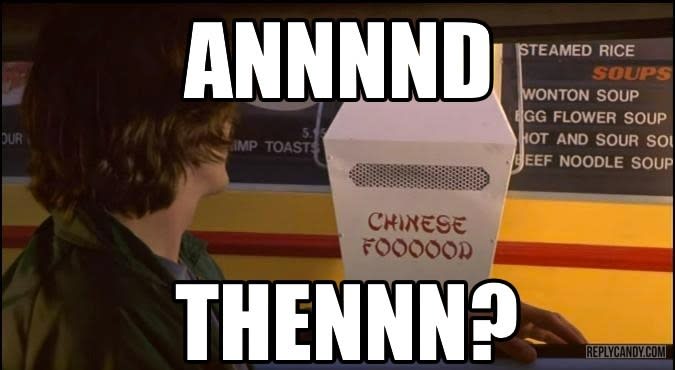 There is also the bitwise use of & which wasn't covered in this blog. Stay tuned for more. & is an enigmatic symbol that produces interesting and useful ways to create flexible methods that wrap around other methods. Thank you for reading my blog and helping me understand these issues better with you.

Understanding the keyword “this” in JavaScript

Once suspended, pierceclayton will not be able to comment or publish posts until their suspension is removed.

Once unsuspended, pierceclayton will be able to comment and publish posts again.

Once unpublished, all posts by pierceclayton will become hidden and only accessible to themselves.

If pierceclayton is not suspended, they can still re-publish their posts from their dashboard.

Once unpublished, this post will become invisible to the public and only accessible to x.

Thanks for keeping DEV Community 👩‍💻👨‍💻 safe. Here is what you can do to flag pierceclayton:

Unflagging pierceclayton will restore default visibility to their posts.