When you realise the testers have signed off your latest release candidate and it is good to go, then the dread comes for the next necessary but hated task…. documentation.

As I got fed up with filling in and writing release notes for my teams over the years, we tried a few experiments at being lazy (i.e. intelligent task automation and not repeating work). A bit of upfront work to automate tasks is preferable to regular anguish and customers prefer it if the result is consistent and regular information. 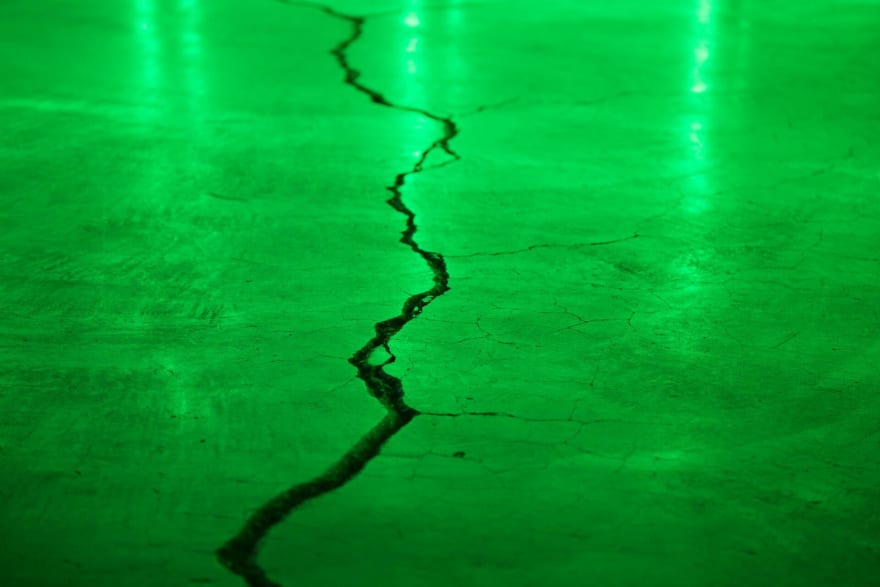 Photo by mahdis mousavi on Unsplash
Why is it release notes fall into this murky gap between development and marketing teams? Who should write them? the developer? the product owner? the technical author? The arguments come thick and fast: 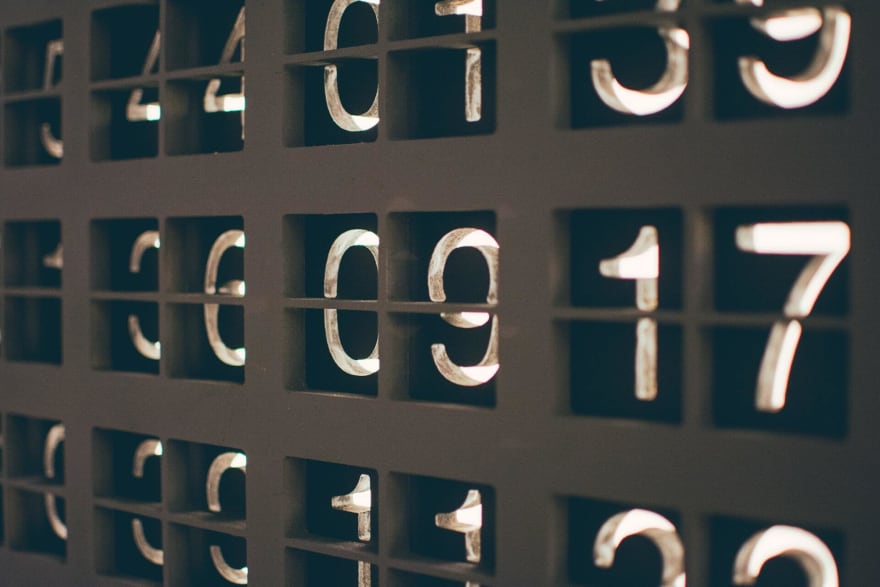 Photo by Nick Hillier on Unsplash

And the timing of creating and issuing release notes just as crucial: 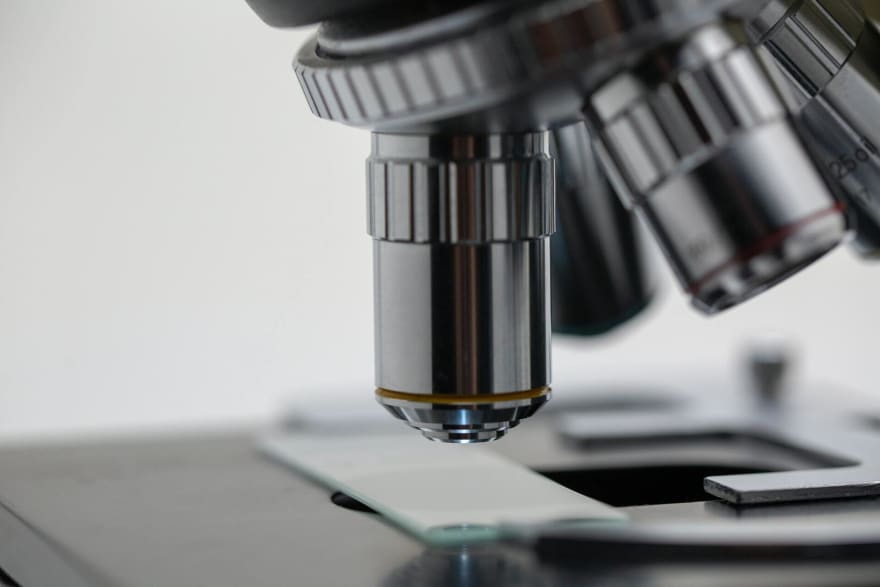 Photo by Michael Longmire on Unsplash

The next question is how much detail to put in a release note?:

An example of self-documenting software with in-built release notes

How was it used:

The following items have been learnt the hard way or discovered over a period of time by the author and need careful consideration:

An automated system to generate release notes has many benefits and the payback time is very short.

More About The Author

Greg is an experienced software professional and CTO at outsource.dev , having worked in several businesses he is now passionate about helping others succeed in software development, management, and outsourcing.