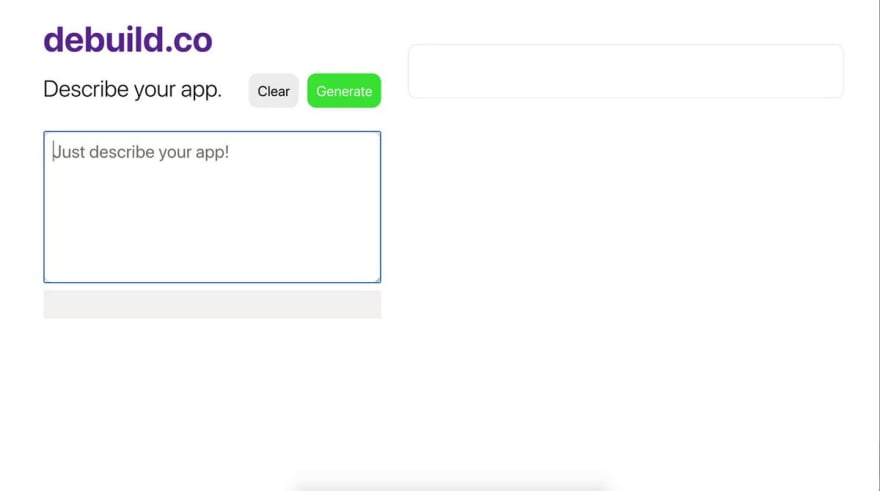 I built a todo list app simply by describing it to GPT-3.

It generated the React code for a fully functioning app within seconds.

I'm becoming more impressed and aware of its capabilities every single day.

I know GPT-3 and similarly fascinating tech have a long way to go, but I want you to envision a future where we use GPT-3 for real. This is my opinion after entertaining that thought:

COBOL was meant to be friendly to non-programmers using English words and such, but in the end, it was still programming.

At my workplace, people who are proficient at using Joget (low/no code platform) are called Joget Developers. Just like there are Joget Developers, there will be people trained at giving instructions to the AI and using its platform; GPT-3 Developers.

Using GPT-3 will still be programming. It will be coding in a language that uses English as its syntax. Let's consider that for a moment: Human spoken languages are less concise, less clear and more prone to misunderstanding. People will need to practice the right nouns, adjectives and verbs etc. to use when talking to GPT-3 to get the outcome they want. You would need to learn to "debug" your English sentences according to how GPT-3 understands it, and not according to what you really meant. Words and even sentences carry different meanings based on context.

Some might argue "they could create a simplified version of the English language that makes it easier to give instructions to GPT-3" - you just invented a programming language.

With programming languages, you say what you mean and mean what you say. Learning a logical language is easier than learning English.

Node.js vs Ruby on Rails: Which One is the Better Choice for Your Website?

Once suspended, osamaqarem will not be able to comment or publish posts until their suspension is removed.

Once unsuspended, osamaqarem will be able to comment and publish posts again.

Once unpublished, all posts by osamaqarem will become hidden and only accessible to themselves.

If osamaqarem is not suspended, they can still re-publish their posts from their dashboard.