Note: This is a crosspost from Multimedia Minds, my blog for multipassionate techies who like to experiment and make things.

About two years ago I enrolled in a Game Development Specialization on Coursera offered by Michigan State University. At the time I had just moved to a new city with a new job that wasn’t very engaging, so I decided that, after building several JavaScript games, I might enroll in some online courses to finally learn Unity.

I had already done an Interaction Design specialization on Coursera previously, which is probably why I gravitated toward choosing a specialization again. Sure, it wasn’t a graduate degree from an acclaimed university, but a specialization still looks more impressive on a resume than just a single class. Plus I really did have a lot of time to kill, with my husband in law school and being busy with coursework I didn’t have much going on at home either.
Michigan State University has one of the best game development programs in the country 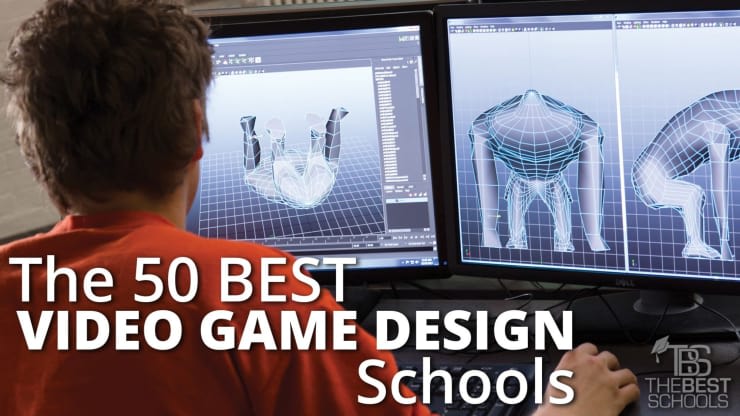 In fact I had so little going on I completed each course in a fraction of the time it was supposed to take. That is, each of the 5 course was designed to take a month, and I completed 4 of them in that time. The first was an introductory course where you make a couple of basic Unity games (roll a ball, box shooter), the second teaches game design principles, the third is about selling and promoting games, and finally the last two courses take you back to Unity to build some more complex games and guide you through publishing one.

What’s special about the Michigan State University program is that the coursework is laid out in digestible chunks, rather than an overwhelming list of sections like you often see on Udemy (ie, I bought a Blender course on Udemy that is something like 500 sections — yikes). Michigan State University also has one of the top-rated game design programs in the country. You may be thinking “yeah, but that’s not the same as their online offering” but it is the same professors, so I would argue that they might be more similar than you would expect.
Roll-a-Ball is one of the first games you make in Intro to Game Development 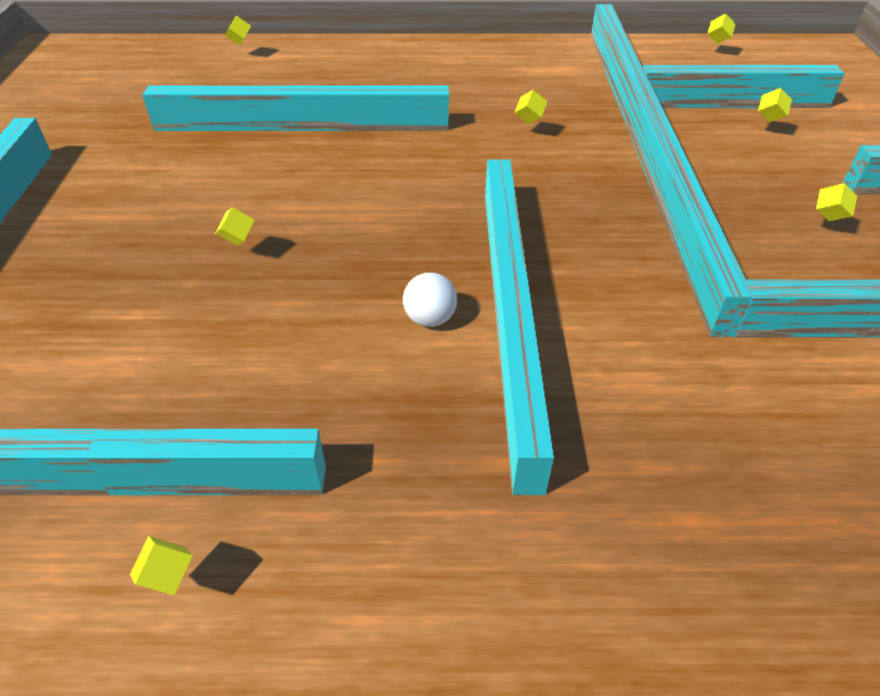 Like any online course, you do have to have some self discipline in order to get through the material. If you have the extra cash, with a $79 fee (per course) you get verifiable proof that you have completed all of the coursework, a certificate of completion that you can share on LinkedIn. Because I am someone that lacks self discipline but could spare the money, I decided to pay the fee so it would also act as an extra motivator for me to complete the coursework. I figured the certificates of completion would lend me more authority if I ever decided to speak or write about games, so it might be helpful. 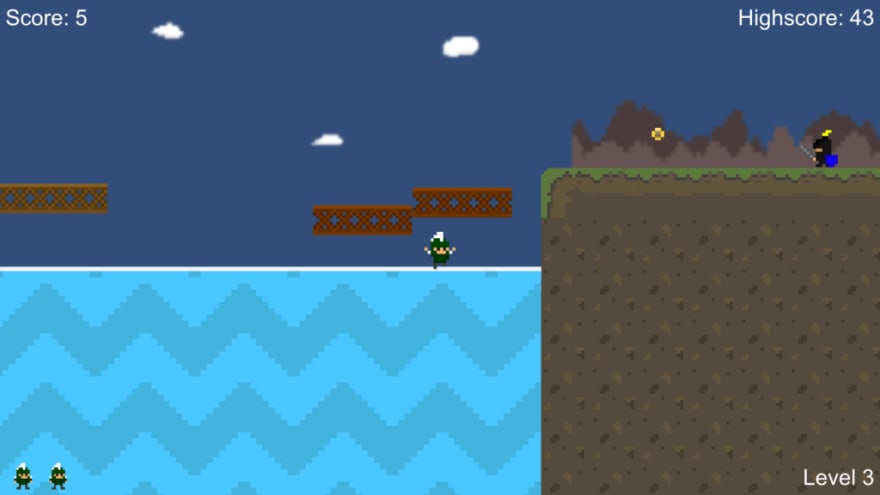 Have you taken any of the courses I mentioned in this post? Finish the capstone? I would love to see links to your projects in the comments, as well as your opinions about the specialization. Maybe you took another course and want to swap notes? Please share your thoughts below.

If you’re curious to see the projects I built in this class, here are the links below. They are in order from the first project to the last project (the last project, Queen Dungeon Escape, being by far the most impressive since it actually has its own mechanics). 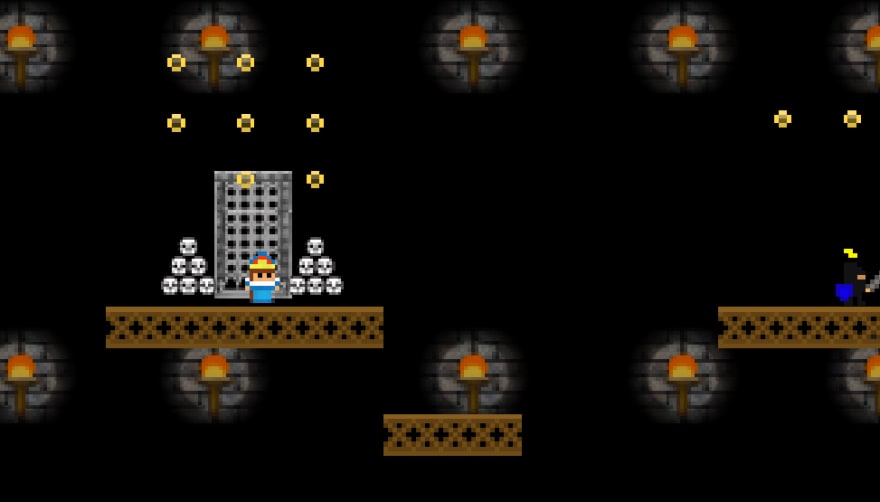 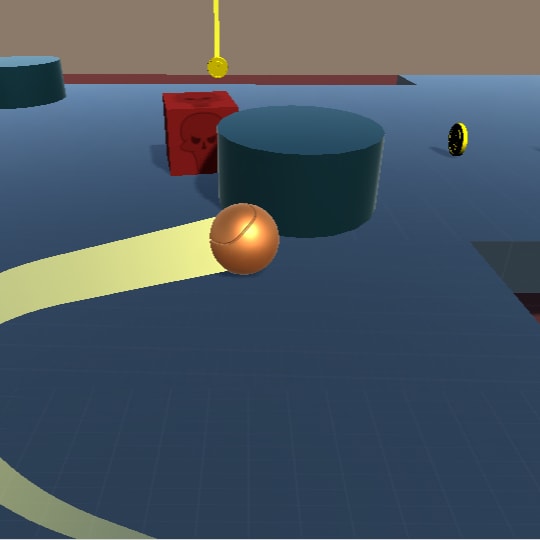 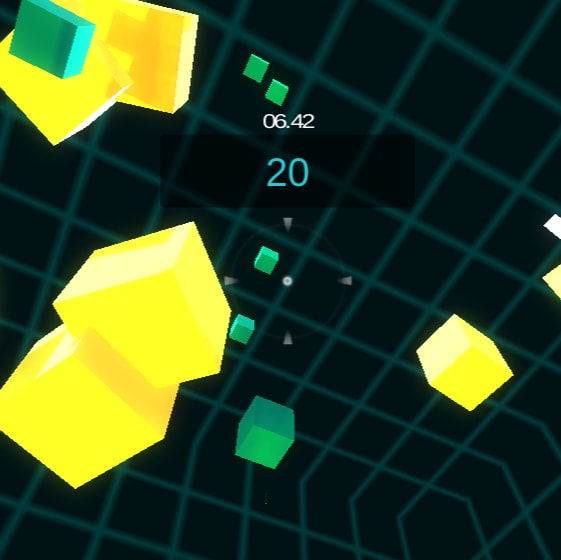 I am a UI Developer by day, experimental game developer and artist by night. Blogging at www.multimedia-minds.com

Stop Fearing the Whiteboard. Conquer It.

Guaranteed to make you a better developer or your money back