History of Internet (How did it start?)

Internet: A network of computer networks.

Around 1957, USA and Russia were on the edge of who will be the one to take the first step in Networking or Internet.
Ultimately, Russia launched the satellite SPUTNIK.
Later, USA also went on and developed ARPA (ARPA: Advanced Research Project Agency). It was mostly used for defense purposes. Eventually, for ARPA, the ARPANET was created.

The ARPANET was a private internet.
There were 4 universities in the USA which were connected with each other with the help of ARPANET. (MIT, Harvard, UC LA, and University of UTA).
These were considered the 4 nodes of ARPANET. In order to have standardized rules to transmit data across each other, they created TCP (Transmission Control Protocol) and these 4 universities were connected to each other with the help of TCP Protocol. 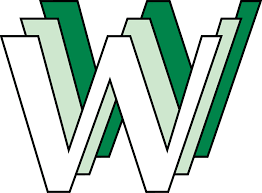 One problem that they faced was that while sharing links in their Research Paper, the redirection to the link was not automatic. Due to this it became a hectic task to open the links manually every time.
Then came into picture, The World Wide Web. World Wide Web or www was invented by Tim Berners Lee in the year 1990. WWW was used to display HTML pages. It was basically a collection of web-pages linked by a hyperlink. There were no search-engines, as people used to maintain the hyperlinks manually.

Then after came search engines, and we started on with the internet.
In the recent time, we have now reached to Web3. This is known as Modern Internet.

A protocol is a set of rules and regulations for sending data over the internet. They are defined and handled by the Internet Society.

There are various types of protocols that support a major and compassionate role in communicating with different devices across the network. Some of these are:

So, it is basically that the Client requesting something and the Server is serving it as long as its present in the database.

Localhost : In computer networking, localhost is a hostname that refers to the current device used to access it.
Basically, if we have our client and our server on the same machine, then that particular machine will be called as the localhost.

The term Internet service provider (ISP) refers to a company that provides access to the Internet to both personal and business customers. 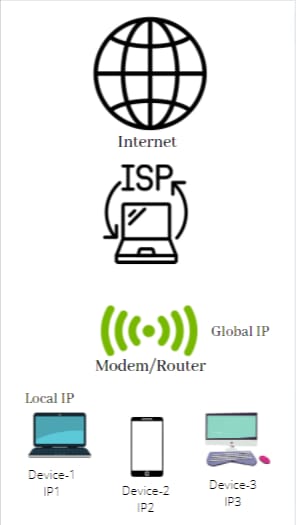 We need IP Address to identify the device, and in order to identify the application, we need ports.
A port is a logical construct that identifies a specific process or a type of network service.

Ephemeral Ports
An ephemeral port is a communications endpoint of a transport layer protocol of the Internet protocol suite that is used for only a short period of time for the duration of a communication session.

It is not a hardware, but it is an interface between a process and the internet.
A socket can be thought of as a gateway between an application and a network.

How is everything connected? (Computers & Countries)

The internet is not above us, but beneath us. Yes, the giant internet cables are laid deep inside the ocean. You can see how the entire world is connected at submarine maps.
The internet is controlled by different organizations in various parts of the world.

Well a question might arise here that why don't we use satellites instead of the cables. The answer to this question is that cables actually provide a faster speed than what satellites would.

Networks can be classified into 5 types-

Out of these, the major focus of study are the LAN, WAN, and MAN.

LAN: Local Area Network
A local area network (LAN) is a collection of devices connected together in one physical location, such as a building, office, or home.
It is connected via Ethernet, WiFi, etc.

MAN: Metropolitan Area Network
A metropolitan area network (MAN) is a computer network that connects computers within a metropolitan area, which could be a single large city, multiple cities and towns, or any given large area with multiple buildings. A MAN is larger than a local area network (LAN) but smaller than a wide area network (WAN). MANs do not have to be in urban areas; the term "metropolitan" implies the size of the network, not the demographics of the area that it serves.

The orientation of nodes to form a network is known as topology.

Network topology is the schematic description of the arrangement of the physical and logical elements of a communication network. 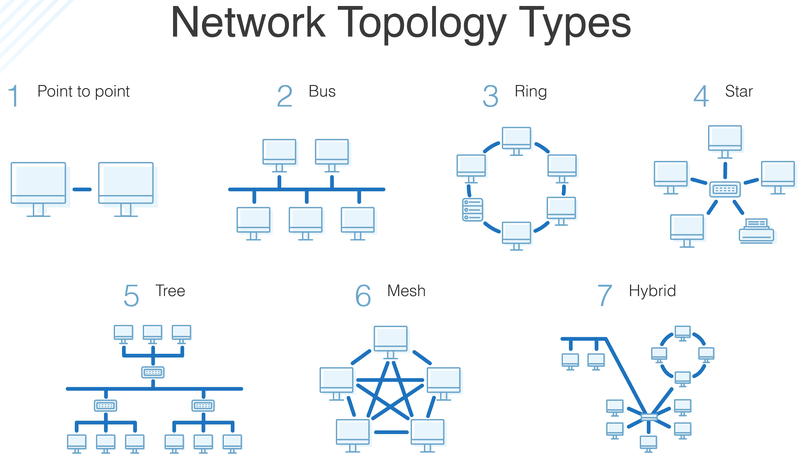 There are several different logical and physical network topologies from which administrators can choose to build a secure, robust, and easily maintainable topology. The most popular configurations include:

Once suspended, noviicee will not be able to comment or publish posts until their suspension is removed.

Once unsuspended, noviicee will be able to comment and publish posts again.

Once unpublished, all posts by noviicee will become hidden and only accessible to themselves.

If noviicee is not suspended, they can still re-publish their posts from their dashboard.

Once unpublished, this post will become invisible to the public and only accessible to Anamika.

Thanks for keeping DEV Community 👩‍💻👨‍💻 safe. Here is what you can do to flag noviicee:

Unflagging noviicee will restore default visibility to their posts.