So how to get started. Raspberry Pi is a single board computer that you can use to do automation, smart systems, servers, and a lot more .So hop on to get started with some blinking led example.You need the following things now..

The raspberry pi is a single-board computer that you can definitely connect a mouse, keyboard and display with its on board connectors. But you can connect it to a ssh ( which I will talk about in another post) also. It has 26 or more GPIO pins (general pins for Input and Output ) to control external things using its signal. We can control the board using code written on it. The pi in the raspberry pi refers to the python language that it is initially intended to use with.But now there are libraries and packages for almost every language.

If you are not at all unaware or uncomfortable with breadboard don't use it. We can do this without it 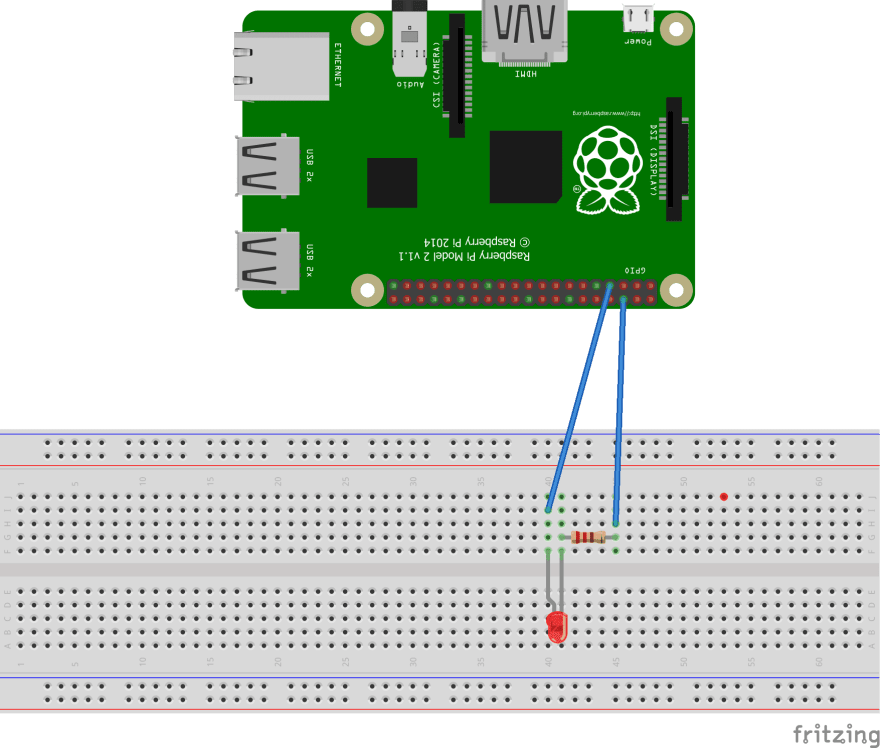 After this boot up the raspberry pi, I would recommend using a mouse, keyboard and display ( but SSH is fine )

Try creating a folder for your own.

Install RPi and python if not installed ( it would be already installed ).
Code for blinking LED.

Save the file as main.py
Now open terminal ( use CTRL + ALT + T ) and type the command cd yourfoldername. Use your folder name instead of the placeholder in the command. After that type the command python main.py. See your LED blinking. If it is not, check your connections after shutting down.

After that CTRL + X and press Y, now type npm start or node main.js, now you can see the LED blinking.If it is not, check your connections after shutting down.

So what are you waiting, get started now. Comment your views.
References:
Fireship
W3Schools - JS version
Python version

Remove background from images with Python

Send mails with Mailjet from your NestJS backend in 10 min