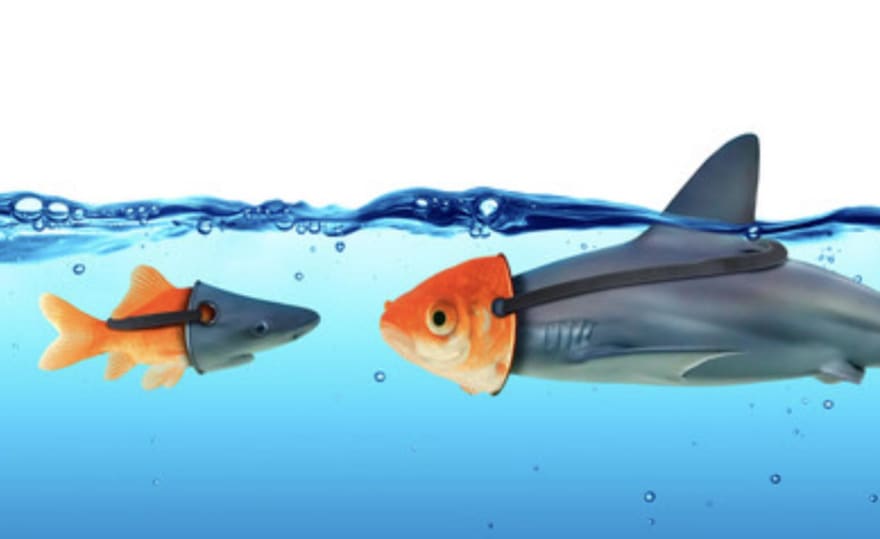 Many times we just want to start developing a UI Prototype quickly without too many dependencies.

But the reality is, for a usable real-world component, we often need to fetch some data and have the UI handle it then render something.

Then we will either:

For Option 1 - Write Backend code. We have to spend a lot of time to create Backend APIs with:

For Option 2 - Utilize a fake API service from internet:

But there is a better way to do that...

What if we have an easy way to launch our fake APIs locally with some dummy data ready to be consumed by UI?

Let's explore a command-line tool called API now! (api-now).
Just by typing $ npx api-now in the terminal, it will launch an API Server to serve a JSON, JS file, GraphQL or faker data with HTTPS support!

This saves us a lot of time tinkering in backend land so we can focus back on our beautiful UI Prototype until we have the time to invest in a backend setup.

To try it, have your NodeJS ready (who doesn't?) and run this command line $ npx api-now. That's it! You can try it now (from another terminal):

Below is a sample project which uses api-now for UI boilerplate:
https://newssup.com (used when developing this site)
https://github.com/ngduc/parcelui

Now you have more time to have fun tinkering with your awesome UI project! :)