NgRx released version 15 with GA for @ngrx/component and Dmytro Mezhenskyi with a deep-dive talk on Angular forms. And Armen Vardanyan published an article about the advantages of the new inject function.

NgRx, a library to manage state in applications, was released in version 15. It is the most used library in that area. Others are Ngxs, Elf, or Akita.

Version 15 doesn't come with new killer features. Instead, we see that every new version tries to be more efficient in terms of developer experience or - to put it simple - reduce boilerplate.

Since version 14.3, we have been able to use provider functions, which are standalone alternatives to the NgModules, like Store- or EffectsModule. With version 15, NgRx Component, a set of useful directives, became stable. 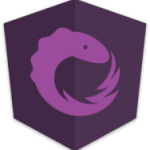 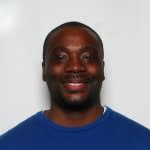 If you are unsure, if you want to use the constructed-based injection or the new inject function, then Armen Vardanyan gives you some reasons for the inject function. For example type safety and better inheritance. 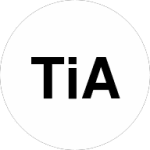 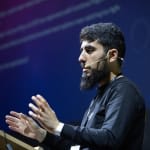 Armen Vardanyan for This is Angular ・ Dec 2 ・ 5 min read

Be sure to update to Chrome 108. The DevTools are able to identify CSS rules which have no effect. This doesn't mean CSS rules that are not used but where the rules can't be applied.

A deep-dive into the inner workings of the FormModule was the topic at AngularNation. Dmytro Mezhenskyi gave the talk and unveiled the - maybe - shocking - truth about template-driven and reactive Forms. The template-driven ones are actually built on reactive forms.

Once suspended, ng_news will not be able to comment or publish posts until their suspension is removed.

Once unsuspended, ng_news will be able to comment and publish posts again.

Once unpublished, all posts by ng_news will become hidden and only accessible to themselves.

If ng_news is not suspended, they can still re-publish their posts from their dashboard.

Once unpublished, this post will become invisible to the public and only accessible to ng-news.

Thanks for keeping DEV Community 👩‍💻👨‍💻 safe. Here is what you can do to flag ng_news:

Unflagging ng_news will restore default visibility to their posts.