Gaming & The Metaverse have become some of the top movers in the Blockchain space.
Just looking at the Market Capitalization alone, we can imagine how big the industry actually is.

Some of them are super famous like Axie Infinity, one of the pioneers of gaming on the blockchain. Others like Decentraland, Gala and Sandbox also have huge communities and have been on the news multiple times.

Let's review some of them.

The native token is GALA.
It has launched more than 10 games on its platform, some of which are under development, in beta or releasing soon. They are continuously developing more games for people to enjoy and earn from.
It gives its payments in Gala Coin and some special rewards are in the form of NFTs.

Spider Tanks is a game I found interesting. It is a tank warfare game and it is out in Beta already. 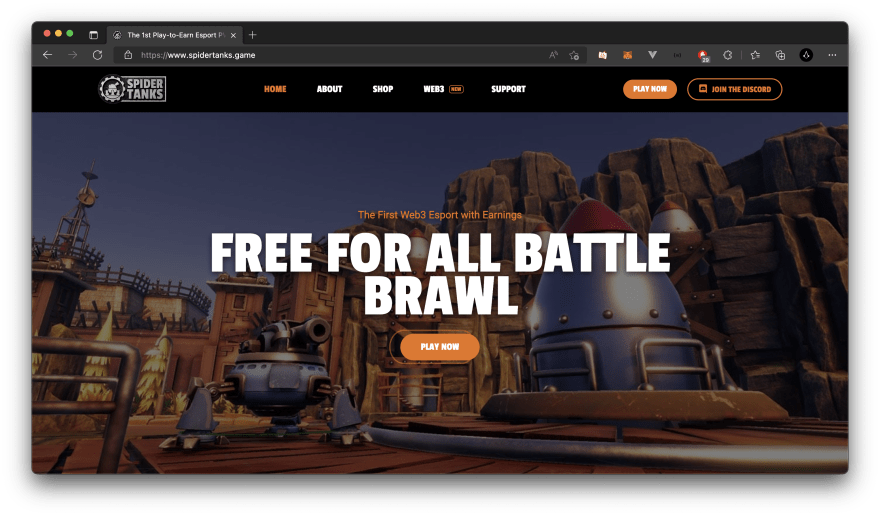 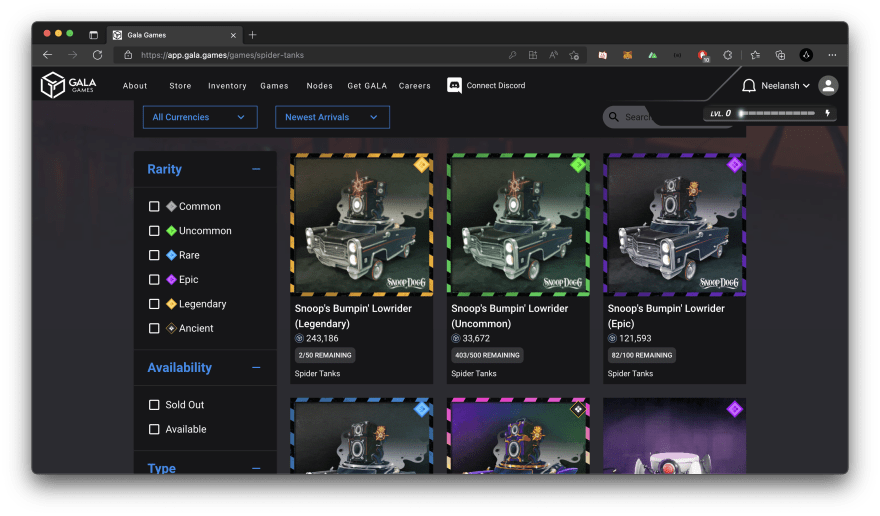 Items have a variety of rarities: Common, Uncommon, Rare, Epic, Legendary and Ancient.
They are essentially ERC1155 NFTs with varying levels of supply that you can own a quantity of.

Overall, I loved their release video and the graphics but wasn't able to play the game, I guess I need to buy one of the Tank NFTs or the game isn't open to all yet.

The native token is MANA (and LAND).
Decentraland is more then just a blockchain gaming platform. It is a Metaverse platform for 3D Virtual Reality content where any user can spend and earn MANA.
MANA is burned to get LAND NFTs which are ERC-721 tokens.

In this Metaverse, you can buy LAND which is 16 x 16 meters in size just like you would in the real world. Once you purchase your land, it has a fixed place and it can be resold like normal NFTs.
Not just for fun, but LAND has grown to be a huge investment as its price now verses when it was launched is significantly higher.

LAND owners can do anything they want with their land and can create anything. There are games being developed in parts of Decentraland which provide incentives you would expect from a play-to-earn blockchain game, but Decentralized largely remains a Metaverse platform with infinite potential. 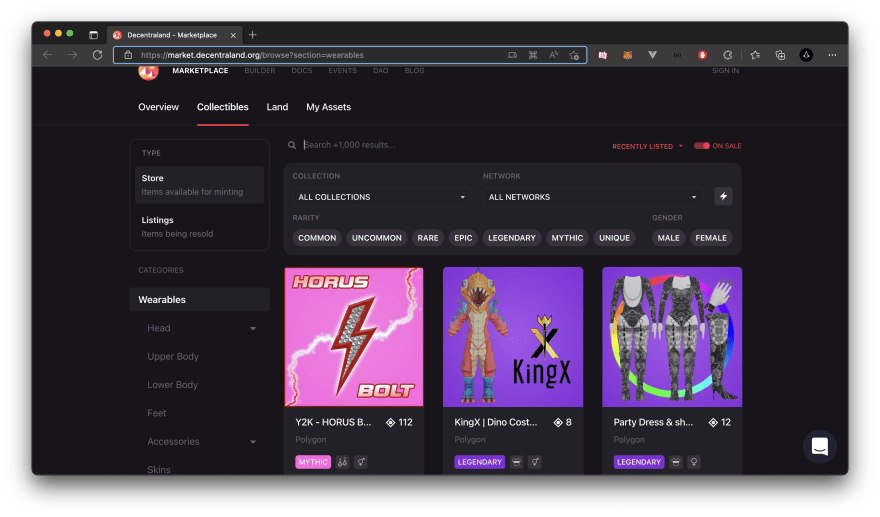 The native token is SAND.
Like Decentraland, it is a Metaverse + Gaming platform and is based on Ethereum. The biggest backing it has is that of Binance and the fact that it was launched way back in 2012 and is thriving today says something about the ecosystem, which is stable and growing.

Like in Decentraland, Sandbox users can buy parcels with crypto which equate to 1 LAND token which is 96 sq. metre in size.
Players can utilize this land to build whatever they want including games for others to play.
Players are rewarded for collecting resources, rewards and whatever system the game developer chooses to have.

The Sandbox team itself has sponsored development of many games, although like Gala many are in developement or in Beta.
Some are in Open Beta and more are expected to release to the wider public soon.

Unlike Decentraland, Sandbox also has ASSET NFT tokens in addition to LAND, which serve as collectibles in the Sandbox Marketplace. 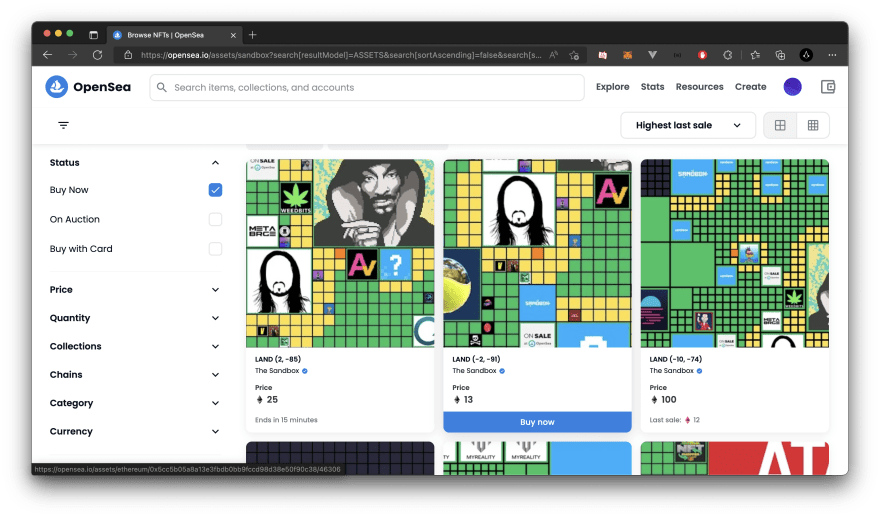 One more interesting thing about Sandbox is that even developers can directly earn, by just creating digital assets (ASSETs) and selling them on the Marketplace for other developers to use.
There are tools provided like the Voxel Editor and GameMaker which make game development on Sandbox easier.

As more games come out of open beta, I presume the values of all these impressive blockchains will increase and the platform will be more widely used by everyday internet users.

Until then, I'll keep a look out for these and if you find any interesting games on the blockchain, I'm down!

Blogpost What I learned during August 15-19 Week

Once suspended, neelansh15 will not be able to comment or publish posts until their suspension is removed.

Once unsuspended, neelansh15 will be able to comment and publish posts again.

Once unpublished, all posts by neelansh15 will become hidden and only accessible to themselves.

If neelansh15 is not suspended, they can still re-publish their posts from their dashboard.

Once unpublished, this post will become invisible to the public and only accessible to Neelansh Mathur.

Thanks for keeping DEV Community 👩‍💻👨‍💻 safe. Here is what you can do to flag neelansh15:

Unflagging neelansh15 will restore default visibility to their posts.