Rust is a systems programming language that focuses on safety, security, and concurrency. It is sponsored by the Mozilla Foundation and is developed by a team of open source contributors.

Rust is designed to be a safe and concurrent language that is easy to learn and use. Rust achieves these goals by using a combination of static and dynamic typing, ownership, and borrowing. 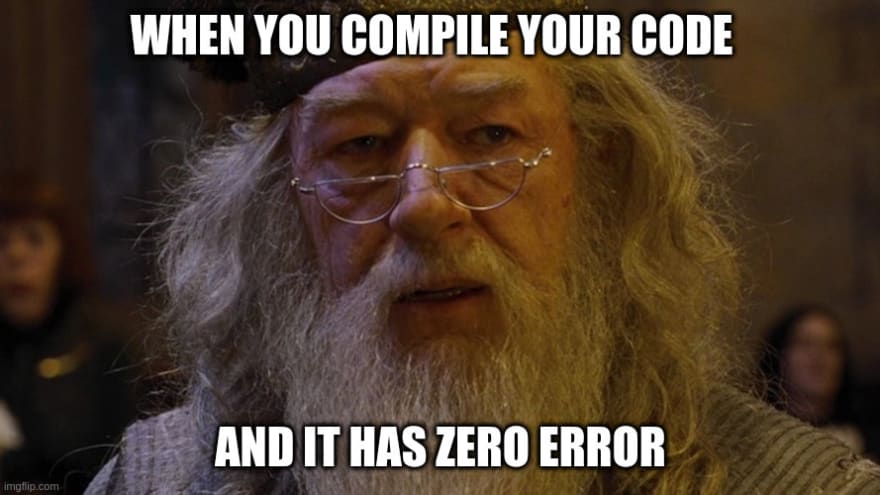 Ownership and borrowing help to ensure that data is accessed safely and efficiently.

Rust is also a very fast language, thanks to its strong focus on performance. It is able to achieve high performance without sacrificing safety or security.

In addition to all of these amazing features, Rust also has great tooling and a thriving community. The Rust team provides great documentation and there are many resources available to help you learn Rust.

Both Rust and C++ are systems programming languages that support low-level code, high performance, and direct memory access. They both provide control over memory management and allow for unsafe code. However, Rust is a newer language and has a more modern syntax and design, while C++ is an older language with a more complex syntax.

Although the Rust and C++ compilers are very different, it's easy to read a C++ program and get an idea of what it's doing. Rust is very different. It's more like a mixture of assembler and a functional programming language, and it looks very strange to the uninitiated. 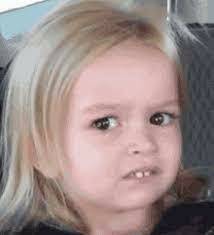 In terms of code quality, Rust is way ahead of C++. The compiler is very strict and it catches a lot of errors that would normally go unnoticed. For example, in C++ you can have a variable that's never used, and the compiler will just ignore it. In Rust, the compiler will throw an error. This means that programs written in Rust are usually more reliable and have fewer bugs.

In terms of performance, Rust is also ahead of C++. The compiler is able to optimize the code better, and the resulting programs are usually faster. 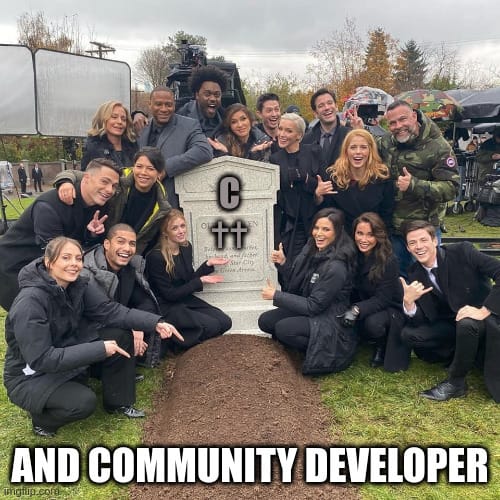 So, if you're looking for a language that's more reliable and faster, Rust is a good choice.

Where to learn RUST?

First of all I strongly recommend to read the Official Rust book. If you prefer watching videos, there are some good ones on YouTube.

The best repo on github to learn RUST is https://github.com/ctjhoa/rust-learning. There is a collection of links to blog posts, articles, videos, and other resources for learning Rust.
Another interesting repo https://github.com/cis198-2016s/homework.

The Rust programming language is a great language for systems programming. It has a strong type system and provides a lot of safety and security features. It also has good performance.
If you are already familiar with RUST you can contribute to our Open-Source project following this guide https://github.com/blst-security/cherrybomb/blob/main/CONTRIBUTING.md.

So what are you waiting for? Give Rust a try today!

Facts You Should know About Pyscript: A web Development Framework