QUIC is a new transport protocol designed by Google. It offers a number of advantages over the existing HTTP protocol, including improved security, reduced latency, and better efficiency.
QUIC is based on UDP, which makes it more resistant to congestion and packet loss. QUIC also uses encryption to protect data in transit, which helps to prevent eavesdropping and tampering.
QUIC is designed to be more efficient than HTTP, both in terms of bandwidth usage and latency. One of the ways it achieves this is by multiplexing multiple requests into a single connection. This means that QUIC can make better use of network resources, and reduce the amount of time spent waiting for data to be delivered.
QUIC is still in development, and is not yet widely used. However, it has the potential to become the standard for transport protocols in the future.

Another advantage of QUIC over HTTP is security. HTTP relies on TLS/SSL for security, which can add significant overhead. QUIC uses a new security protocol called Crypto that is designed to be more efficient than TLS/SSL. In addition, QUIC supports key negotiation and perfect forward secrecy, which are two features that improve security.
Finally, this new protocol is designed to be more efficient than HTTP in terms of bandwidth consumption. This is due to a number of factors, including the use of stream multiplexing and header compression.

While QUIC is still in development, it has the potential to become the new standard for web communication. It offers a number of advantages over HTTP, including improved latency, better security, and reduced bandwidth consumption.

1.QUIC is designed to improve upon the TCP protocol in a number of ways:

There are some disadvantages to using QUIC which include: 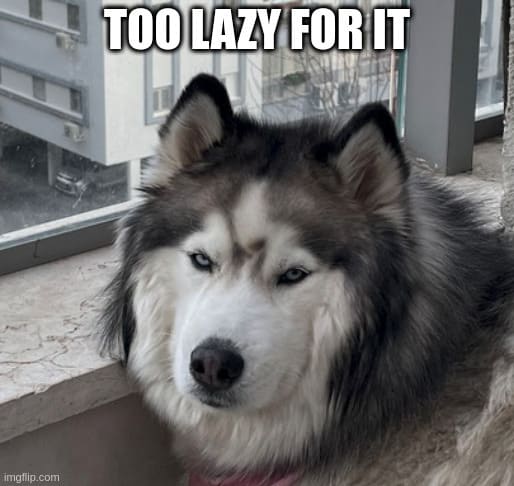 Finally, QUIC is not as well suited for middleboxes, such as proxies and firewalls, as HTTP. This is because QUIC uses UDP instead of TCP. UDP is a less reliable protocol than TCP and can cause problems for middleboxes that rely on TCP for features such as congestion control and error correction. This can lead to compatibility problems and decreased performance for applications that use QUIC.

The internet as we know it is about to change, yet again. This time, it's with the help of a little protocol known as QUIC. While QUIC is still in its infancy, it has the potential to revolutionize the way we browse the web. So, how could QUIC make your internet experience better? and what is exactly web3.0? Keep in touch I will talk about all these subject in a next article!

Join the discussion in our Discord channel
Test your API for free now at BLST!

Solving the conflict of using the HTTP status 409

The future of cryptocurrencies and whether you should care.

Quantum Computing: Explanation and its Evolution.

Once unpublished, this post will become invisible to the public and only accessible to Nathan.

Thanks for keeping DEV Community safe. Here is what you can do to flag nathan20:

Unflagging nathan20 will restore default visibility to their posts.