The header fields follow the status line in an HTTP response. Header fields contain information about the response, such as its content type or length. The body of an HTTP response contains the actual data that was requested by the client.
HTTP is a simple but powerful protocol that forms the foundation of much of what we do on the internet today. By understanding how it works, we can make our web applications more efficient and resilient. 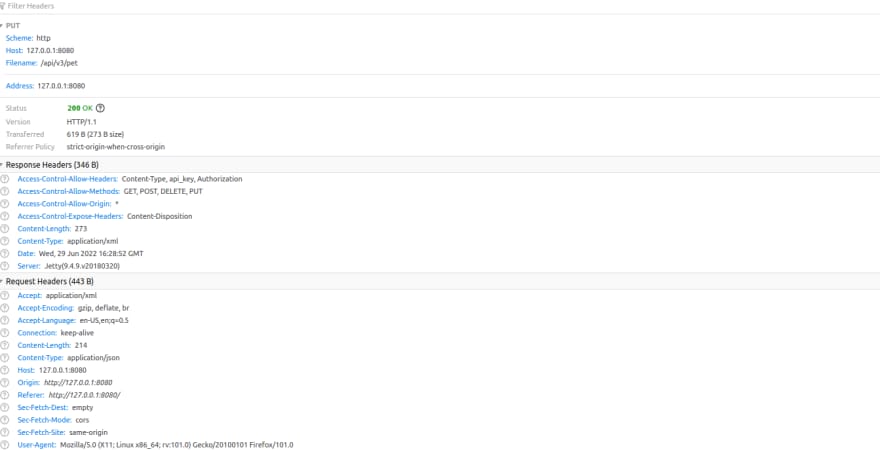 Also named the one line protocol, it was the first version of the HTTP protocol, and is not capable of supporting the modern web.This version support only GET method.
The response was consisted to return the file itself.

Published few months after version 1.0, this version comes with the ability to solve the famous problem of "connection timeouts", where a connection would be closed after a period of inactivity. This could happen, for example, if a user started to download a large file and then stopped in the middle. The new version of the protocol allows for "persistent connections", which remain open even after a period of inactivity. This means that the user can resume their download at any time without having to establish a new connection.

HTTP 1.1 is an important revision to the HTTP protocol that introduces several significant improvements over the previous version.
These improvements include support for persistent connections, pipelining of requests, and chunked transfer encoding.
Additionally, the new version introduces a number of new header fields and status codes that provide more information about the status of a request or response.

Some of the benefits of HTTP/2 include:
Increased speed: By using a multiplexed connection, HTTP/2 allows for parallel requests, so a website can load faster.
Reduced latency: By compressing headers, HTTP/2 reduces the amount of data that needs to be exchanged between the server and the client, resulting in a faster experience for the user.
Improved security: HTTP/2 uses TLS encryption by default, which helps protect against eavesdropping and man-in-the-middle attacks.

In conclusion , HTTP is the protocol that allows communication between a user's browser and a website. There are two main versions of HTTP, 1.0 and 1.1. The main difference between the two is that 1.1 supports persistent connections, meaning that a single connection can be used for multiple requests, which makes it much faster. Additionally, 1.1 supports caching and pipelining, which further improve performance.

In the next article I will talk about HTTP3.0 ;)

Between this you can check our API Solution at www.blstsecurity.com.

My journey to learning Event-Driven development

Solving the conflict of using the HTTP status 409

Once unpublished, this post will become invisible to the public and only accessible to Nathan.

Thanks for keeping DEV Community safe. Here is what you can do to flag nathan20:

Unflagging nathan20 will restore default visibility to their posts.