Welcome once again 🤗
I'm pretty sure that you went through Part 1. If not, check it out.

As we mentioned in part 1, FirebaseAppDistribution is a tool provided by firebase where you can upload your beta .apk files.
You can find many posts that use Slack channels as their CD channel. For me, it isn't a perfect channel because it's limited to plans, so the free plan has storage of 4 GB for all channels within the workspace, which may limit your apk files to be uploaded. 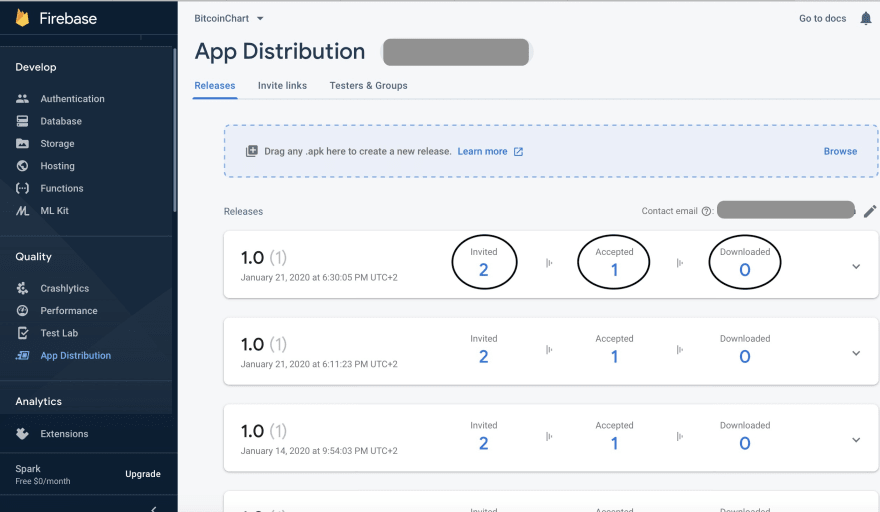 To do so, there are 3 steps

a. Create android firebase application.
Because firebase documentation is outstanding 🤩🤩, we should follow it.
Also, don't forget to Get Started with FirebaseAppDistribution.

Now, it's time to write the steps that fastlane would follow to upload our beta deployments to FirebaseAppDistruibution.

In fastlane, it contains lanes where lane is a specific task in fastlane.
We have a lane called distribute that would build a debug apk, and by using firebase_app_distribution it would upload the apk to the specific app in firebase console.

firebase_cli_token: This token required for distribution process, so how could we get this token? 🤔🤔

Now you can see the token generated for firebase cli 🎉🚀 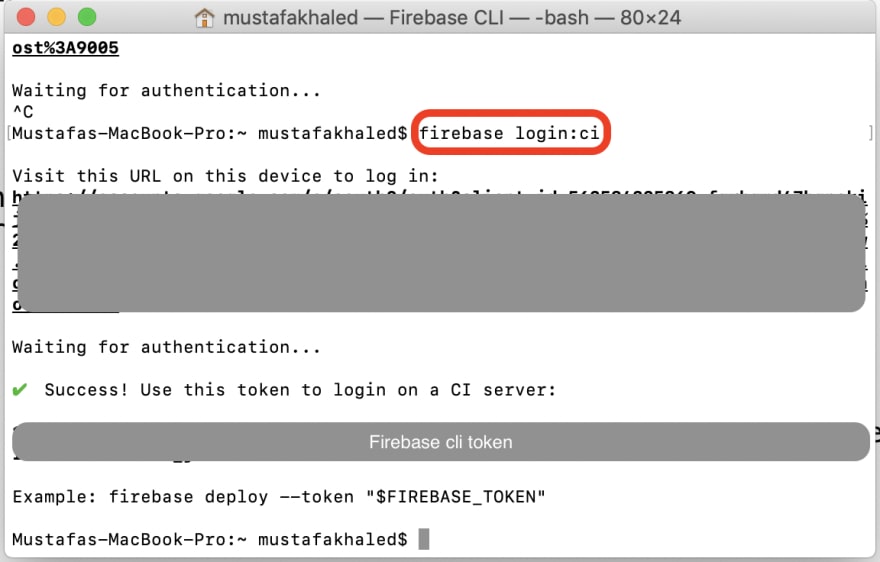 Now, let's run this task from the android studio terminal ... we run lane by keyword fastlane followed by the lane name.

Fortunately, the error is very descriptive. fastlane doesn't know what firebase_app_distribution is.

Remark: New files would be generated within fastlane directory of your android project after adding this plugin, So make sure committing & pushing changes

Now, everything is up and running, give another try

Wohooooo 🎉🎉 We did a great job, please check your emails listed in fastfile to ensure that an Email has been sent with an invitation.

Great Job 🤓, let's make this automating 🚀 this using GitLab CI/CD pipeline. Our goal now is when you push to your origin branch, i.e dev, master , etc... . The pipeline should start its stages.

You can find gitlab-ci.yml in the root of your android project. so here is the question. What is the gitlab-ci.yml file?
cool, gitlab-ci.yml is a file defines the structure and order of the pipelines.
As we mentioned earlier, our pipeline consists of 3 stages

Maybe seems like weird syntax, but don't worry we will go through this file in details 😄😁.

As we mentioned in part 1,
Docker: it is a containerization tool that allows a developer to package up an application with all of the parts it needs.
I wrapped up all parts need for our application in a docker image, where we can use it in our continuous integration.You can check it out in Dokcer Hub.
This image contains basic tools that serve our main goal. it contains:

If you think about it, you would find this environment is like your machine environment where you were able to build and send your app to firebaseAppDistrubution.

In this part, we just define the stages of the pipeline.

This job is run on build stage, it run lint check. It helps find poorly structured code that can impact the reliability and efficiency of your Android apps and make your code harder to maintain.

This job is on the build stage also. It's responsible for building debug apk. you could find artifacts, it is a list of files and directories to attach to a job on success.

This job is on the test stage. It 's responsible for run unit tests if found in your projects.

This job is on the deploy stage. It's responsible to deploy your beta deployment to firebaseAppDistribution as we accomplished it locally(without CI).

Enhancement: We want this pipeline to run only if I pushed to master branch, not all branches. This could be done in gitlab-ci.yml by modifying stage of deploy.

Remark: You can define any branch you want.

The last step is to push your gitlab-ci.yml and your pipeline would start.

Wait for the pipeline.

Celebrate 🎉🎉🎉🎉💃💃💃💃 .. Now you automated your beta deployments to testers emails with no hassle. 🚀🚀🚀🚀

Check the full repository on my GitLab

Waiting for your feedback 😄😄 in the comments below and for any questions as well.

Reach me out through:

How to transfer repository from GitLab to GitHub

I Just Created a spinner with Android Material Design. Let me share my pains with you