A few weeks ago, I upgraded my laptops RAM (for the first time) and thought I’d document the installation process for anyone who might be interested in doing the same 😀. I was inspired by Elizabete (@elisabete.code on Twitter) after I saw her one of her Twitter Moments where she built a PC. Make sure to check her out on Twitter!

Over the last couple months, my laptop has been quite slow and laggy which has meant that running multiple tasks at the same time has led to my laptop freezing or operating painfully slow. In addition to this, overheating also became an issue.

Rather than buying a new laptop, which is an investment in itself, I found another, albeit temporary, solution to my problem. Upgrading the RAM on my laptop.

First, I needed to figure out which RAM memory card was compatible with my laptop. To do this, I used a popular website called Crucial that sells RAM memory and SSDs. The website has two tools that help you find compatible memory and solid state drives(SSD) for your laptop.

Because I knew the system specs for my laptop, I used the Advisor tool. The website found my laptop and showed the RAMs that were compatible. After going through the list of compatible RAMs and choosing which one I wanted to get for my laptop, being the bargain hunter that I am, I copied and pasted the model number of the RAM on Google to see if I could find better deals. I found the same RAM on Amazon at a better price(£25.99) and after reading the reviews and checking that the seller was legit, I bought it.

After waiting a few days, it finally arrived and I must say, I was quite excited! Now, while I was waiting for the RAM to arrive, I did watch a few videos on YouTube where people were installing their RAM into their laptop so I had a good idea of what I had to do.

I started by disconnecting my charger from my laptop. Next, I flipped my laptop upside down, took out the battery from my laptop then unscrewed the screw that was holding the back panel in place. 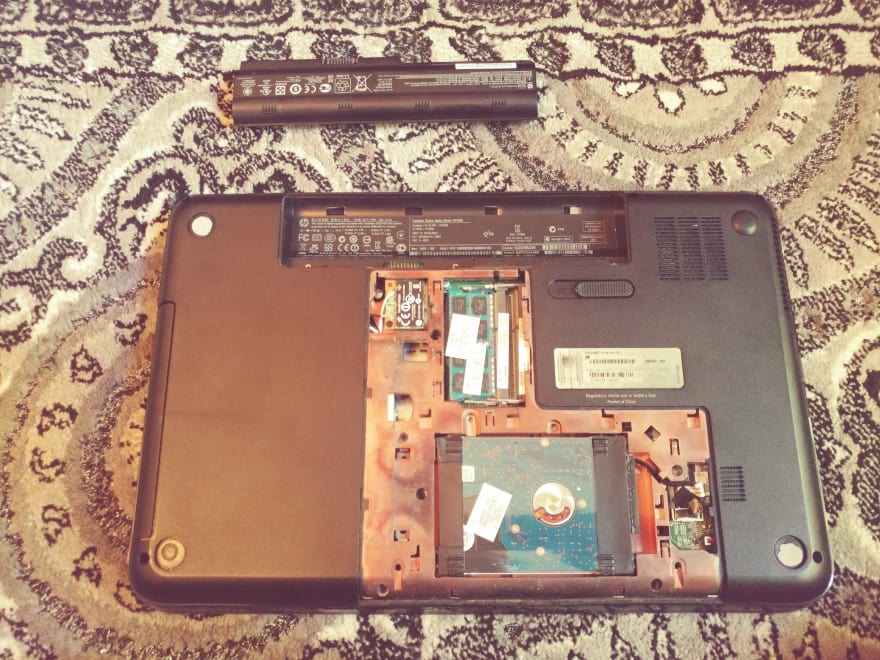 This is where I’ll be inserting the new RAM (see image below). There are two slots, one of which is already occupied by the RAM that came with my laptop. I turned my laptop to the side(90deg anti-clockwise) so I can see where I had to insert the RAM better. 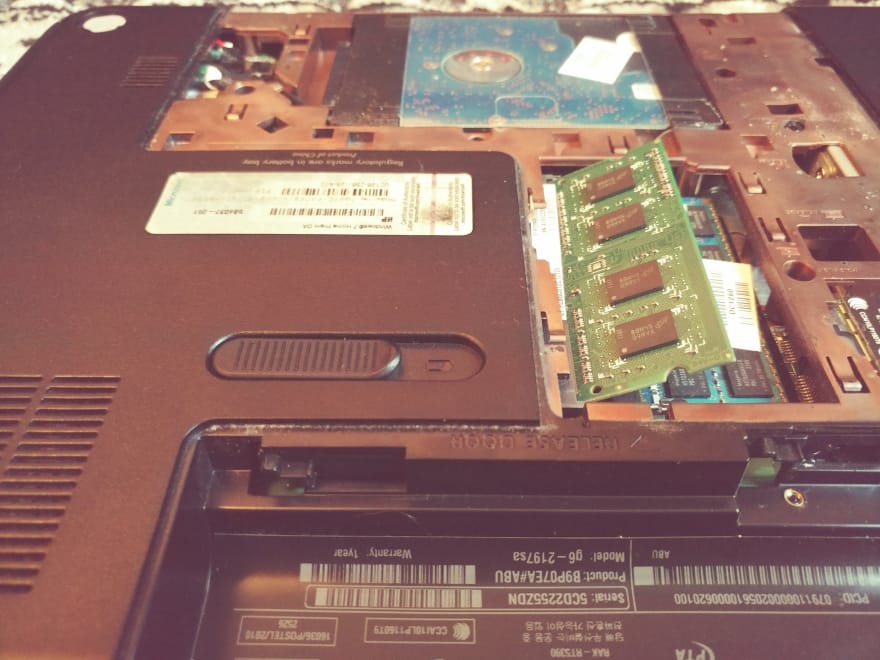 I slid in the RAM card at a 45° angle. This is how it looks from the side. This was a little fiddly so take your time here. All that’s left to do is to push it down till you hear a click. This part was a little scary because I was worried that if I pushed it too hard it would be break. After a couple pushes I just went for it and surprise, it didn't break!

That’s the tough bit done! It was easier to do than I expected. I screwed the back panel back on and put the battery back in. I plugged the charger back in and started up the laptop. Moment of truth! 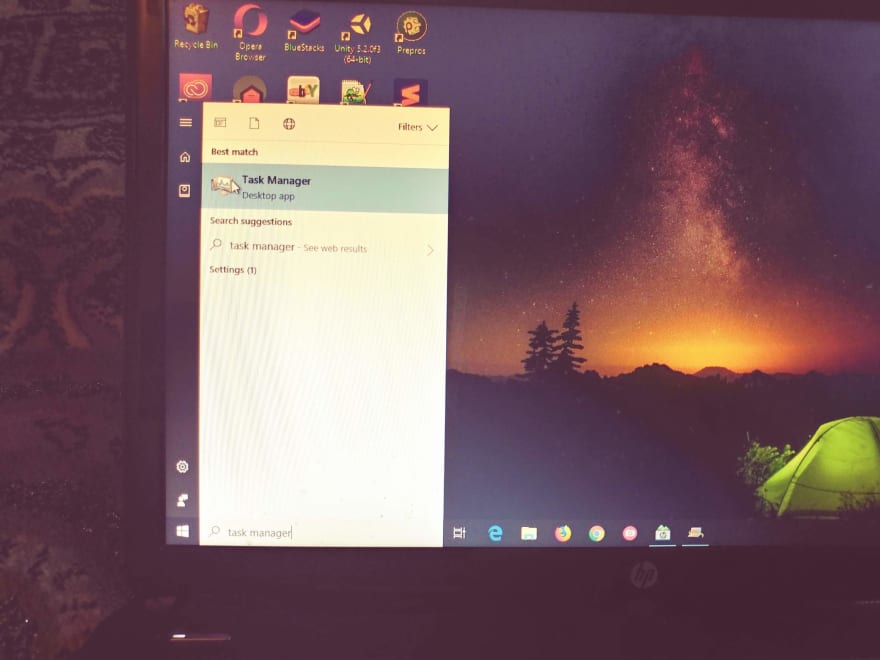 To check that the new RAM has been installed, I opened Task Manager, clicked on Memory — and voila! As you can see, the memory has changed to 8GB which means that upgrading the RAM was successful. 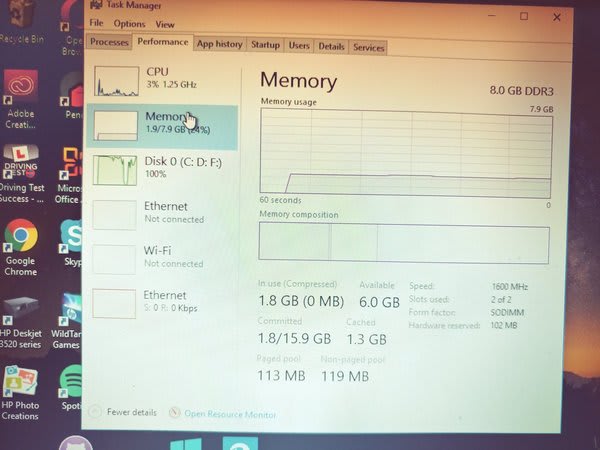 I noticed a quite a difference immediately after upgrading the RAM on my laptop.

So, would I recommend upgrading your RAM? Absolutely. Installation is simple and doesn’t take long to do (around 10 minutes or so). Plus, if you’re having similar issues with your laptop, upgrading your laptop’s RAM is an inexpensive way of solving the problem.

I hope you enjoyed this tutorial! If you did, ❤️, 💬 and share! Till next time! ✌️

Hi! My name is Muna and I’m a Frontend Developer/Full Stack Developer in Training based in London. Welcome to my space on the internet!

I created my own Pure CSS Micro-Framework, a tale 🙃

What is a Zip function in Python?

Muna Mohamed
Hi! My name is Muna and I’m a Frontend Developer/Full Stack Developer in Training based in London. Welcome to my space on the internet!
CSS Specificity and the use of !important: a case study
#webdev #css #beginners #tutorial
Help! I'm stuck!
#webdev #advice #resources #beginners
What image-hosting sites do you use?
#discuss #webdev #imagehosting