Ever since I started programming and even today whenever I read the documentation I come across many acronyms or jargons which are pretty common in software engineering. Knowing the full-forms is not mandatory but knowing what it means and what it does is important. So, I have compiled a list of common acronyms that are commonly used and might help some others like me. 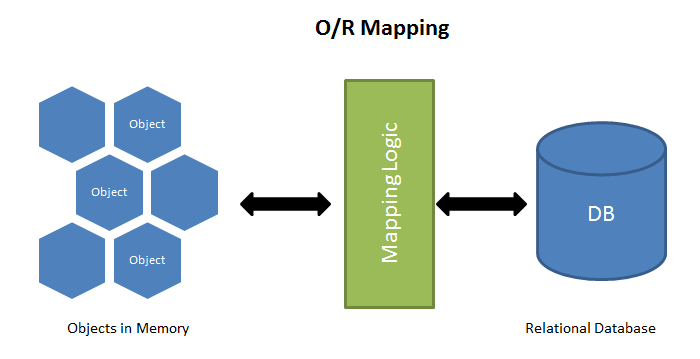 7 Strategies You Need to Know to Crack FAANG Interviews!

What is useState, and why dont we use normal let?

Mukul Bichkar
Software engineer with experience in building scalable software solutions in the Cloud. I am a polygot programmer with proficiency in Java, Node.js, C# Python, SQL server, Angular. I am expert with AW
Common Acronyms Every Newbie in Software Engineering Should Know - Part 2
#beginners #softwareengineering #newbie