Today I am going to be talking about IoT (Internet of Things) development using Raspberry Pi and Elixir, using Nerves IoT platform.

I usually work on web applications, but I started learning about embedded devices development to expand my expertise.

After studying the basics of electronics components, I built a real-time temperature and humidity monitoring system for my living room.

The Nerves IoT platform allows us to build a custom Linux-based firmware easily as well as enabling IoT development using modern programming language Elixir. It is a huge plus for developer experience and device performance.

Here is what I do: 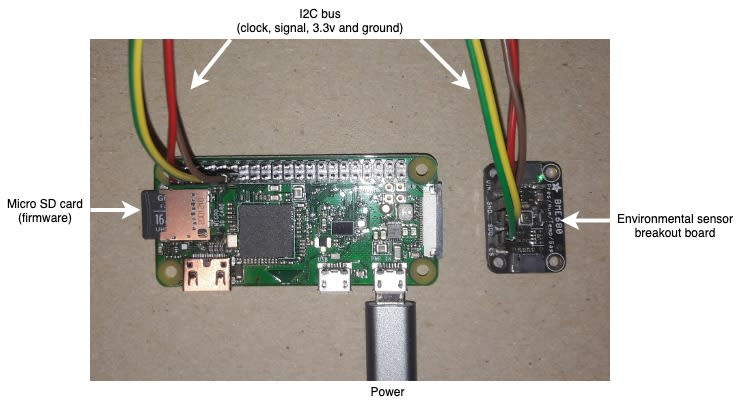 Technically what I am doing is not a traditional embedded system development.

Generally the embedded systems engineers deal with microcontrollers, which are good at doing dedicated tasks efficiently. They do not have an operating system. Typically C/C++ are used for programming.

On the other hand, most Raspberry Pis are a general purpose computer just like my laptop despite being tiny. So I can let it do various tasks out of the box.

I chose the latter because computers is more powerful than microcontrollers and I want to build things quickly taking advantage of modern development tools, using my favorite programming language Elixir.

I am more aware of physics than usual when I am dealing with IoT devices.

In embedded system programming, we express the high voltage as 1, low voltage as 0. So we need to encode/decode sequence of 0s and 1s frequently. Usually a peripheral has physical addresses called registers we read data from and write data to. 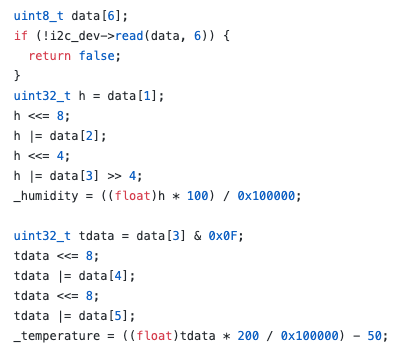 Elixir can express the same logic in a lot more human-readable ways. Elixir's pattern matching is so powerful.

So my IoT development using Raspberry Pi and Elixir has been successful and fun. I just wanted to share it with you.

Thank you for listening!

How I migrated my development environment to a Raspberry Pi