Hey there, so after I introduced my idea let's create a basic environment to get started.

So what we need first is obviously a matchfield. A typical foosball matchfield is 120cm long and 68cm wide. That's the scale for my field so I know that one unit equals 1cm.

However don't do too much research: at the end I want to create a fun game and not just make a digital version of a real life foosball game. Real life is completely different so don't waste too much time on recreating every single piece. It's probably not important that the walls are exactly the same height as they should be according to some Foosball League regulations, it's more important that the overall gameplay is great and balanced.

I used a simple Plane object and just added a green material on it. I then used cubes with the basic material to create the walls. 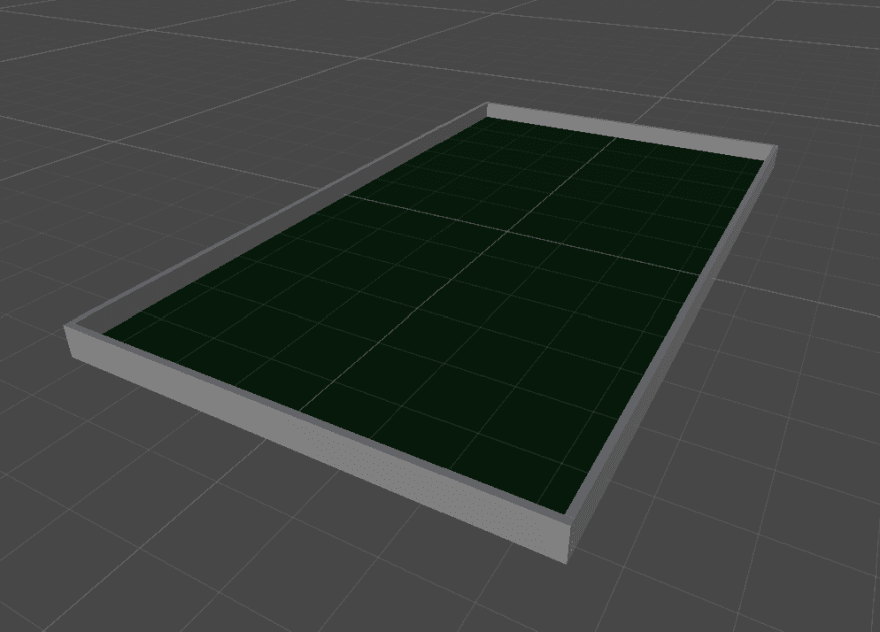 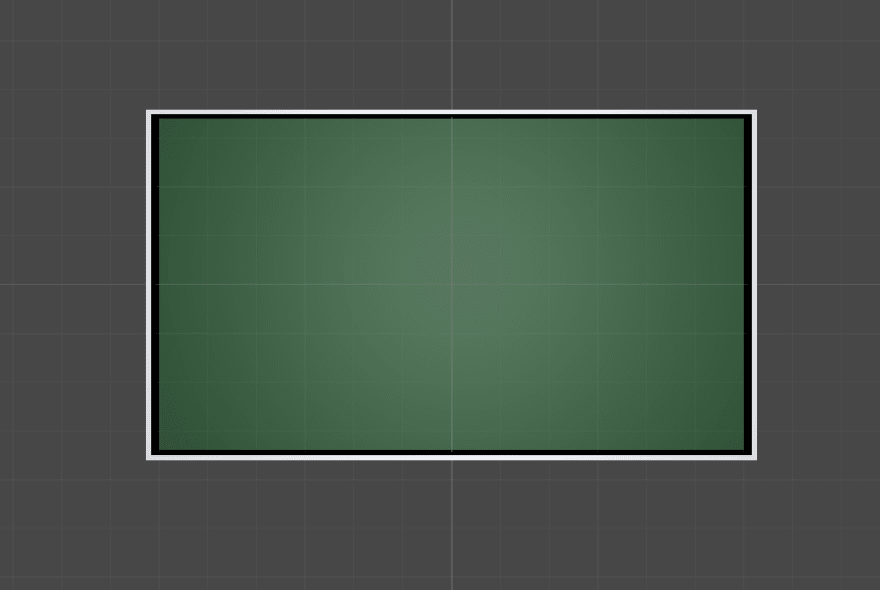 So one of the first problems that come to my mind when I remember my last foosball match: the ball sometimes will just stand still, especially in the corners. So I went ahead and raised these corners just a tiny little bit so the ball will roll back to a player.

I quickly noticed this wasn't possible using a plane, so I removed it and added a cube. Then I noticed that you can't just grab a vertex and move it up. So I created a cube in blender and exported it as .fbx file. 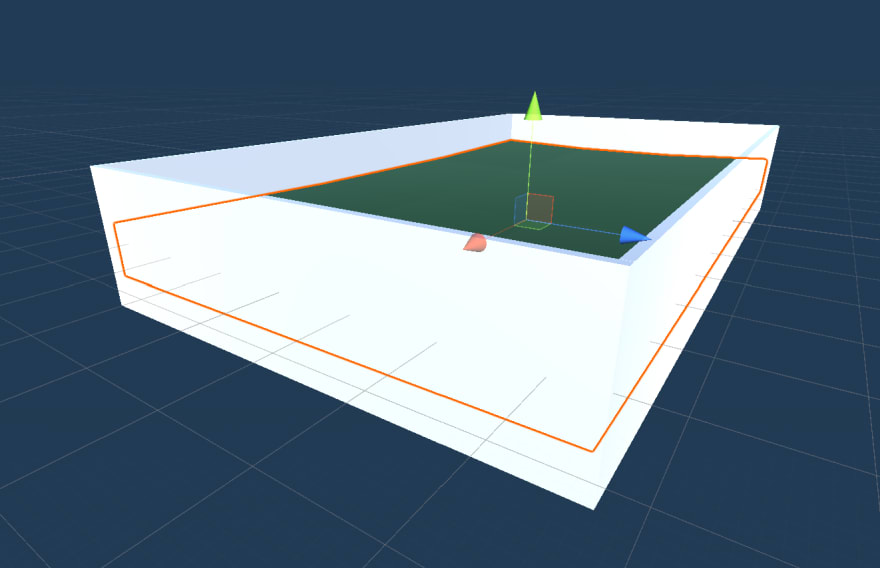 Later I found out: you can use blender files directly with unity (that's awesome) and you can use ProBuilder to modify meshes.

Yes that's a very basic environment but I don't want to waste too much time on this and focus on creating an MVP. The field is not that important for it, I can polish it later, add textures, lighting and most importantly: a goal.

How to use Git LFS to store big files on GitHub