Ordinary Puzzles, a puzzle game I published last year in the App Store and in the Play Store, is now also playable on the web.

Ordinary Puzzles is built with React-Native and it’s playable on the web as a Progressive Web App thanks to React Native for Web, a toolkit that makes it possible to run React Native components and APIs on the web using React DOM. 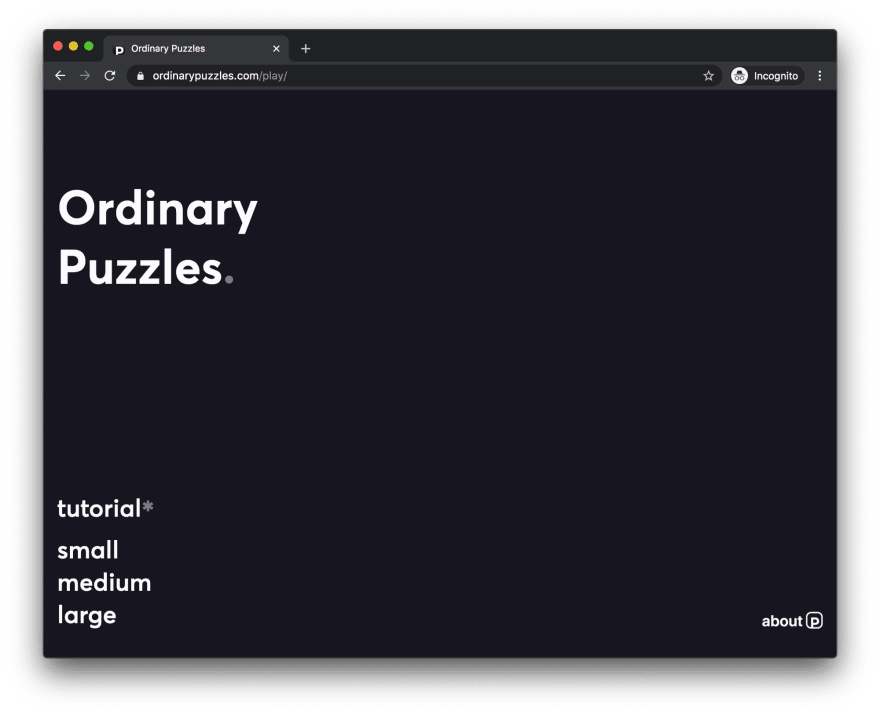 Ordinary Puzzles is open-source: you can find the source-code of the app on GitHub. 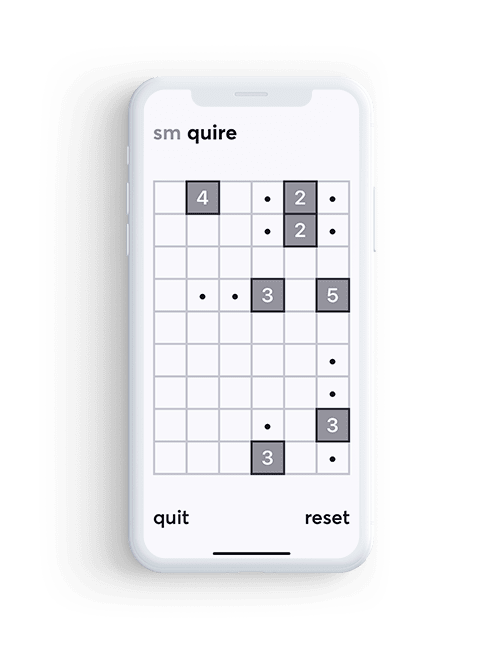 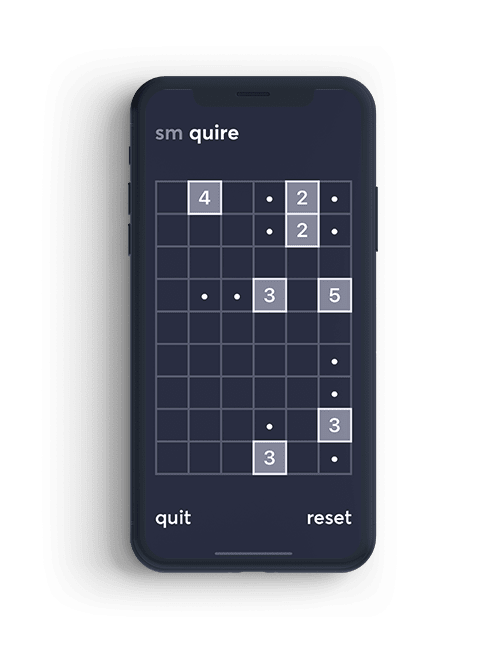 Ordinary Puzzles is a game inspired by Juho Snellman's Linjat.
I discovered Linjat a while ago on Hacker News. I liked the concept of its Picross-like puzzles, so after a quick chat with Juho I decided to port it to a mobile game.

The font used across the entire app is Averta, by Kostas Bartsokas.

Any kind of discussion or feedback is warmly welcome!

Make your own Snackbars using React + Redux and Styled-Components

Master object-oriented design in JavaScript to pass any interview